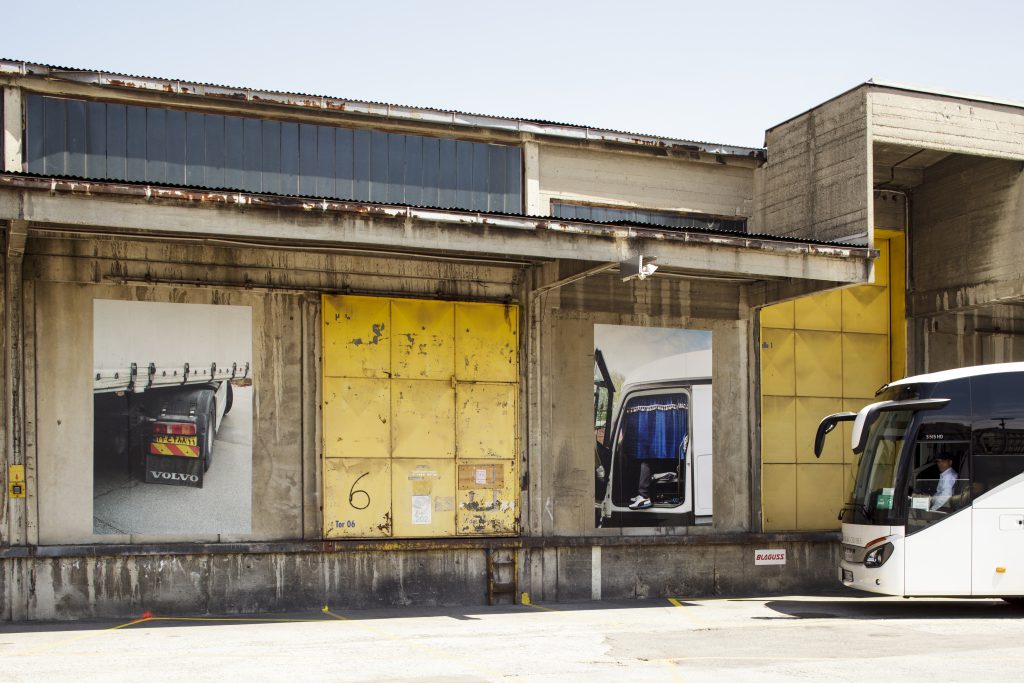 The International Studio & Curatorial Program (ISCP) announces the third edition of Summer Open House, a day of live rehearsals and studio presentations. Proudly supported by the ACFNY, artists and curators from 24 countries in residence at ISCP will open their studios to the public from 3–9pm. Artwork from two Austrian artists, Zara Pfeifer and Anna Witt, will be on view at this open house.

Come and celebrate a summer evening with friends at ISCP’s first in-person event since 2020. Take part in conversations about international contemporary art with arts professionals from around the world in ISCP’s loft building on the border of Bushwick and Williamsburg. Founded in 1994, ISCP was established to support the creative advancement of an international community of artists and curators in New York City. 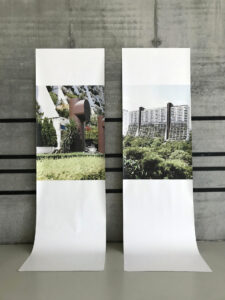 Zara Pfeifer shows interest in social and spatial phenomena by blending into the world she is documenting, both as an observer and as an active part of her surroundings–as a co-driver in a truck on a route through Europe(Good Street!) or joining the social life in the housing project Alterlaa(Du, meine konkrete Utopie). Besides photography, she reveals her findings in lectures, audio, and video recordings.

Anna Witt’s artistic practice is performative, participatory, and political. She creates situations that reflect interpersonal relationships and power structures as well as conventions of speaking and acting. Passers-by in public spaces, or specifically selected people and groups, are drawn into her experimental arrangements, usually in a directly physical way. The tasks range from repeated imitation of specifically coded gestures to the development of complex choreographies, and give the participants opportunities for individual articulation and authorship. 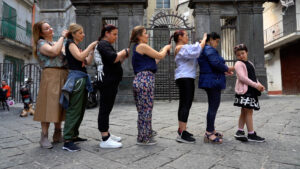 Anna Witt has exhibited work at Belvedere 21, Vienna; Seoul Museum of Art, Seoul; and KW Institute for Contemporary Art, Berlin, among others.

ISCP supports the creative development of artists and curators and promotes exchange through residencies and public programs. Housed in a former factory in Brooklyn, with thirty-five light-filled work studios and two galleries, ISCP organizes exhibitions, events and offsite projects, which are free and open to all, sustaining a vibrant community of contemporary art practitioners and diverse audiences. Over 1,500 artists and curators from more than eighty-five countries, including the United States have undertaken residencies at ISCP.