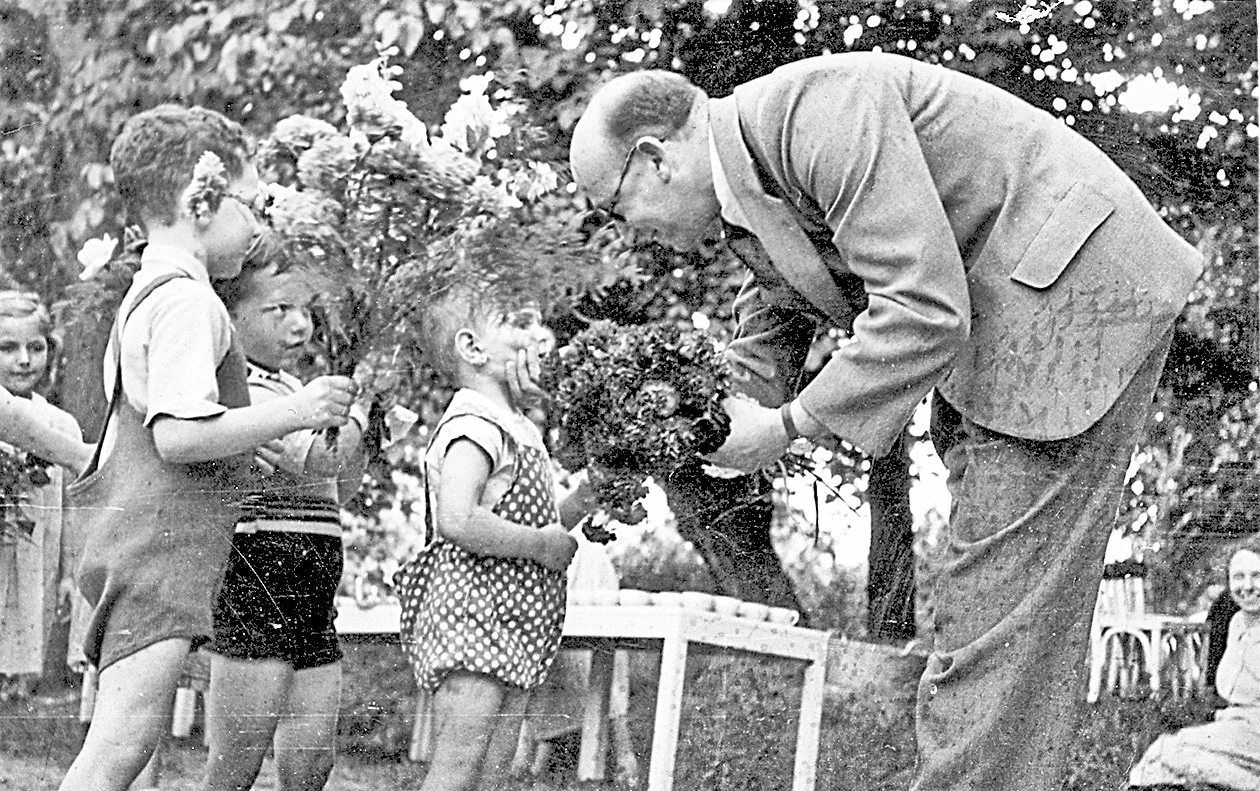 When he and his family had to escape France, they immigrated to New York, Papanek worked on rescue efforts with NGOs and people like Eleanor Roosevelt via an American Kindertransport to save the refugee children left in France from the Holocaust. Later, as the Director for the Wiltwyck School for Boys in New York, he would repeat his earlier approaches with the Jewish refugee children in France with the young population there. As for his Austrian Social Democratic roots, he transplanted them in his new home which become known as “Little Vienna,” hosting Bruno Kreisky, Franz Jonas, Bruno Pittermann and Hans Mandl whenever they came to New York. 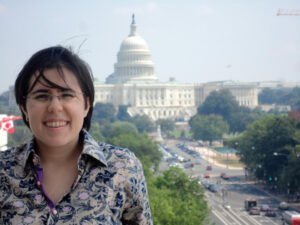 Lilly Maier is a historian and author. Her most recent book, Auf Wiedersehen, Kinder!: Ernst Papanek. Revolutionär, Reformpädagoge und Retter jüdischer Kinder, (2021) is published by Molden/Styria. In 2018, she published Arthur und Lilly, the biography of a Holocaust survivor who – as a boy in the 1930s – used to live in the same Viennese apartment as Maier in the 1990s. Currently, she is a doctoral candidate at the University of Munich. Her dissertation project, “If you only knew what it would cost me to leave Rivesaltes” – Between rescue and self-help: Jewish rescuers in France during the Shoah, compares biographies of Jewish women who supported or rescued Jews in France to counter the preponderance of work on male rescuers.

Botstiber Institute for Austrian-American Studies (BIAAS) was established by the Dietrich W. Botstiber Foundation in 2008 to promote an understanding of the historic relationship between the United States and Austria, including lands of the former Hapsburg empire.