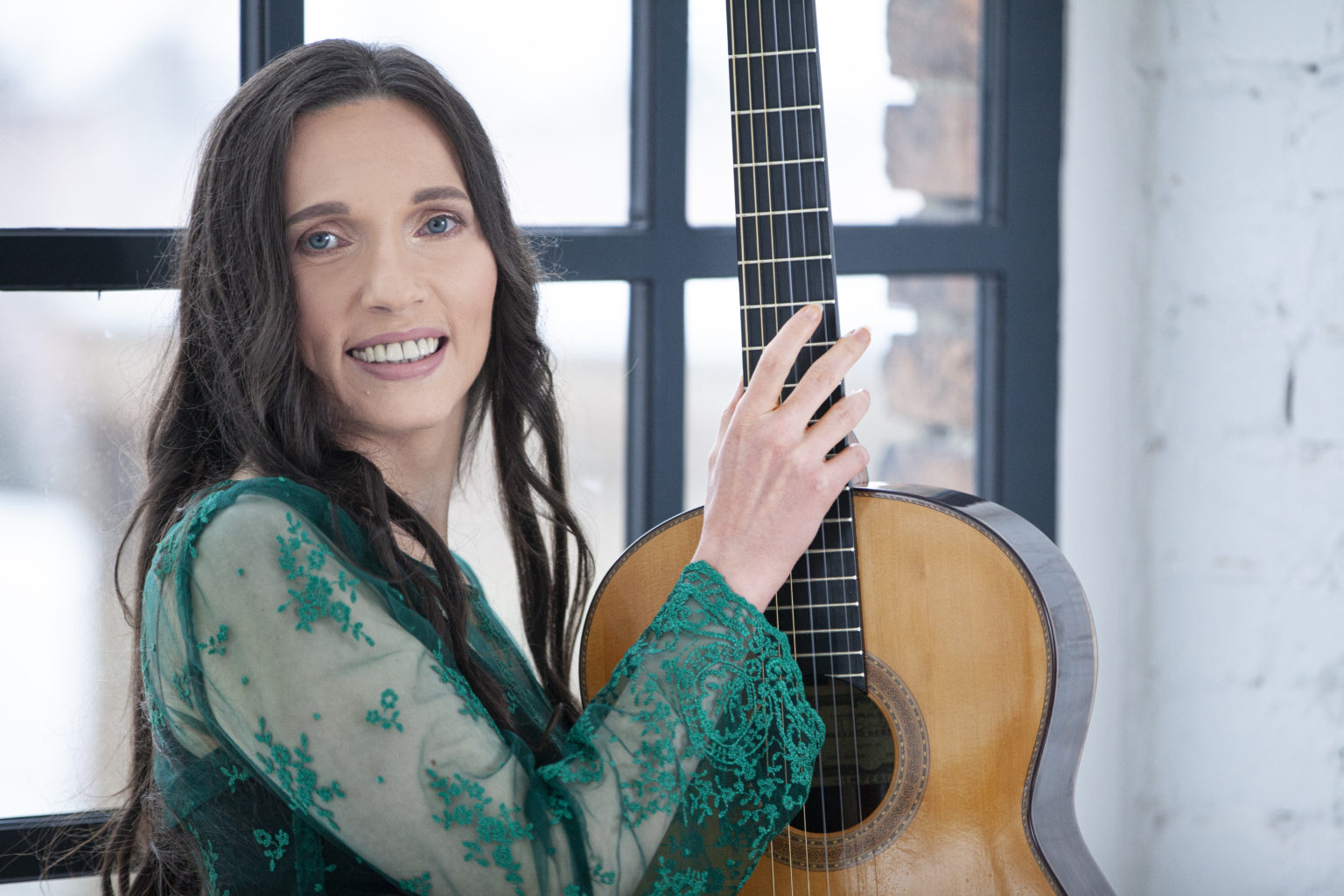 Concert | Johanna Beisteiner: Farkas in America – A one woman show

Austrian actor and cabaret performer Karl Farkas was born in 1893 in Vienna. Apart from his career as an actor, he pursued a career as film director in Vienna, before having to flee the country in 1938 and eventually settling in New York. He performed in several cafés for exiles, gave talks and played in cabarets. Later on, he made some guest appearances in operettas and directed. In 1946, Karl Farkas returned to Vienna and was active creatively until his death in 1971.

With the concert ‘Farkas in America – a one woman show’, Austrian artist Johanna Beisteiner will bring us closer to the artworks of the deceased comedian. Her program focuses on recounting the life of Karl Farkas as a refugee in the USA (1938-46). The program includes several transdisciplinary artistic performances by the artist. Such as a satirical poem in English by Corinna Kahnke and Michelle Eley inspired by Farkas’ German poetry, Viennese songs to texts by Farkas, a flamenco choreography by Maria-Luisa Rizo, traditional Jewish music. Last but not least a screening of the short jazz film Boogie Woogie Dream (USA 1944) with Lena Horne and Pete Ammons with a script by Farkas will round off the evening at the ACFNY.

Satirical poems in English by Corinna Kahnke and Michelle Eley inspired by Farkas’ German poetry from the book „Farkas discovers America“ (1942), music for guitar and voice

What actually makes a greenhorn?

Greenhorn in the Nightclub

Greenhorn gets run over

Johanna Beisteiner is an internationally renowned guitar soloist who has performed at venues such as the Vienna Musikverein, Palace of Arts (Budapest), Teatru Manoel (Malta) and the Teatro della Concordia (Italy). She played guitar concertos with the Malta Philharmonic Orchestra, the Budapest and Sochi Symphony Orchestra and others. Her artistic activity is not limited to the presentation of standard works, but also includes the expansion of the repertoire for classical guitar by collaborating with contemporary composers and creating her own compositions. Until now, she has performed 15 world premieres of works by Robert Gulya, Reuben Pace and Eduard Shafransky.

After her graduation in 1999 from the University of Music and Performing Arts in Vienna, Johanna Beisteiner completed a Doctoral program in 2005. In recent years she was trained as a singer and developed techniques that enable musicians to accompany themselves on the guitar while singing sophisticated art songs in the classic bel canto technique. She actively devoted herself to dancing, too. Beisteiner has also recorded soundtracks for movies: “Truce” (USA, 2005) and “S.O.S. love!” (HU 2007). She received several awards, inter alia the Premio Teatro della Concordia (Italy, 2016).