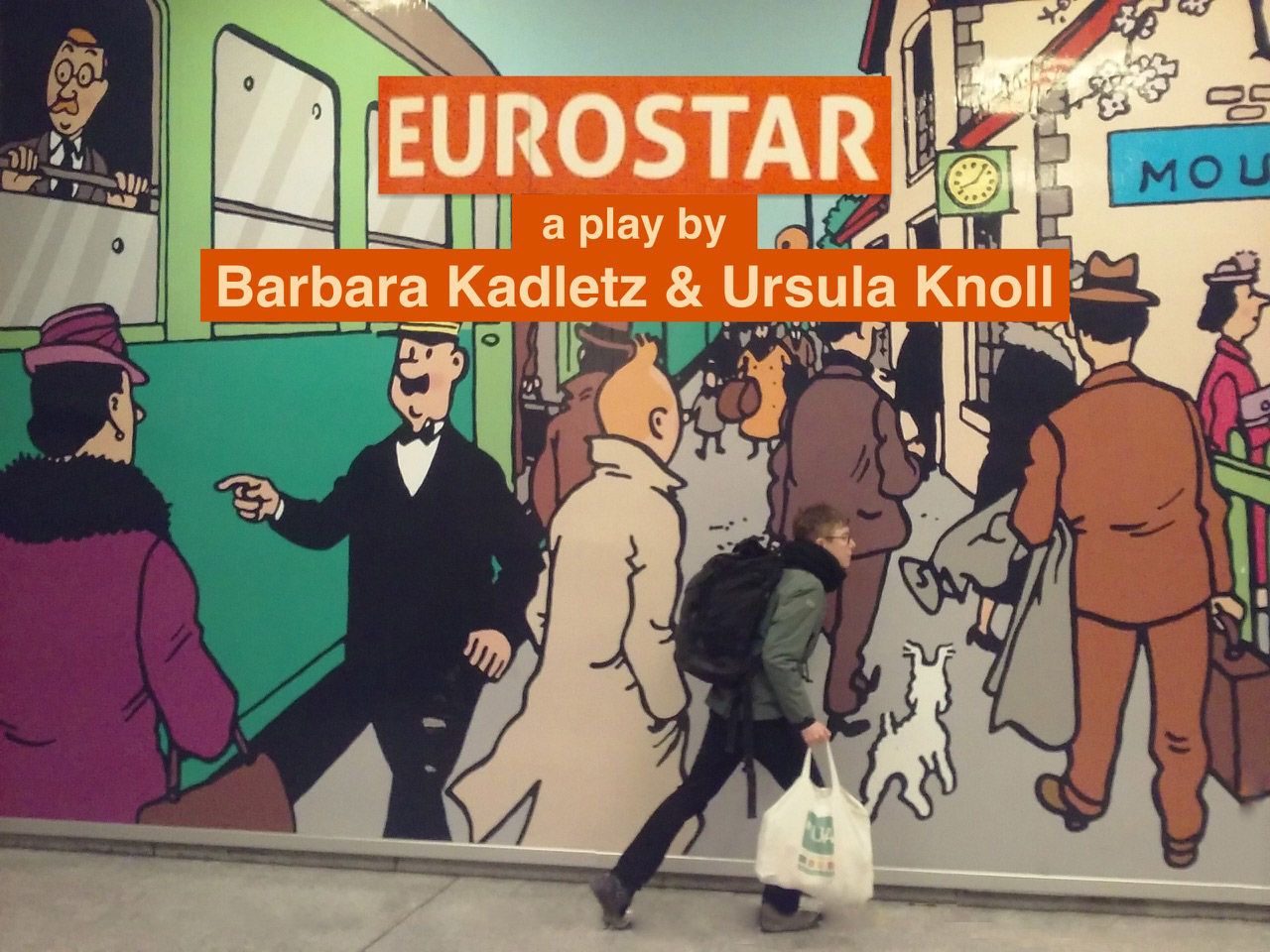 „EUROSTAR“ – A ROADMOVIE AS A CHAMBER PLAY by Barbara Kadletz und Ursula Knoll was aired on Trafika Europe Radio followed by a discussion with its co-authors as well as with the director and the play’s main actress Stephanie Schmiderer led by Trafika Europe’s Andrew Singer.

The episode is part of Trafika Europe’s mini-series on European contemporary theater.

Up next on this mini-series is “Decomposed Theatre” by Matei Vișniec supported by the Romanian Cultural Institute on April 24, 2021 at 2pm ET. 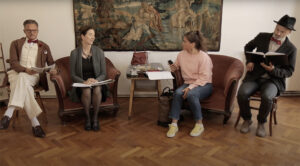 Between tragedy and comedy, their attempts oscillate to position themselves on current developments in Europe. This causes affection and rejection, from which changing alliances and unbridgeable differences emerge.

Everything is in a state of change: Europe through which they travel, the relationships they have with each other, and their self-reference.

US Adaptation and Translation: Stephanie Schmiderer

The staged living room reading production by Theater Beyond (Vienna 2020) is also available on our YouTube Channel.

Ursula Knoll lives as a writer and editor in Vienna. She trained as a playwright at the Burgtheater Vienna and with the playwright’s project Wiener Wortstätten. Plays and other texts: www.ursulaknoll.net

Barbara Kadletz lives as a freelance author in Vienna and works in the wonderful bookshop of Petra and Oliver Hartlieb (www.hartliebs.at). Her debut novel “Im Ruin” was published in spring 2021.

Stephanie Schmiderer is a director, stage and film actress in classical and avant-garde theatre and independent film. As a cultural anthropologist (Ph.D.) she lectures at the University of Vienna and is published in the field of dance and performance anthropology. She splits her time between Vienna and New York City. 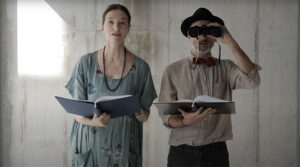