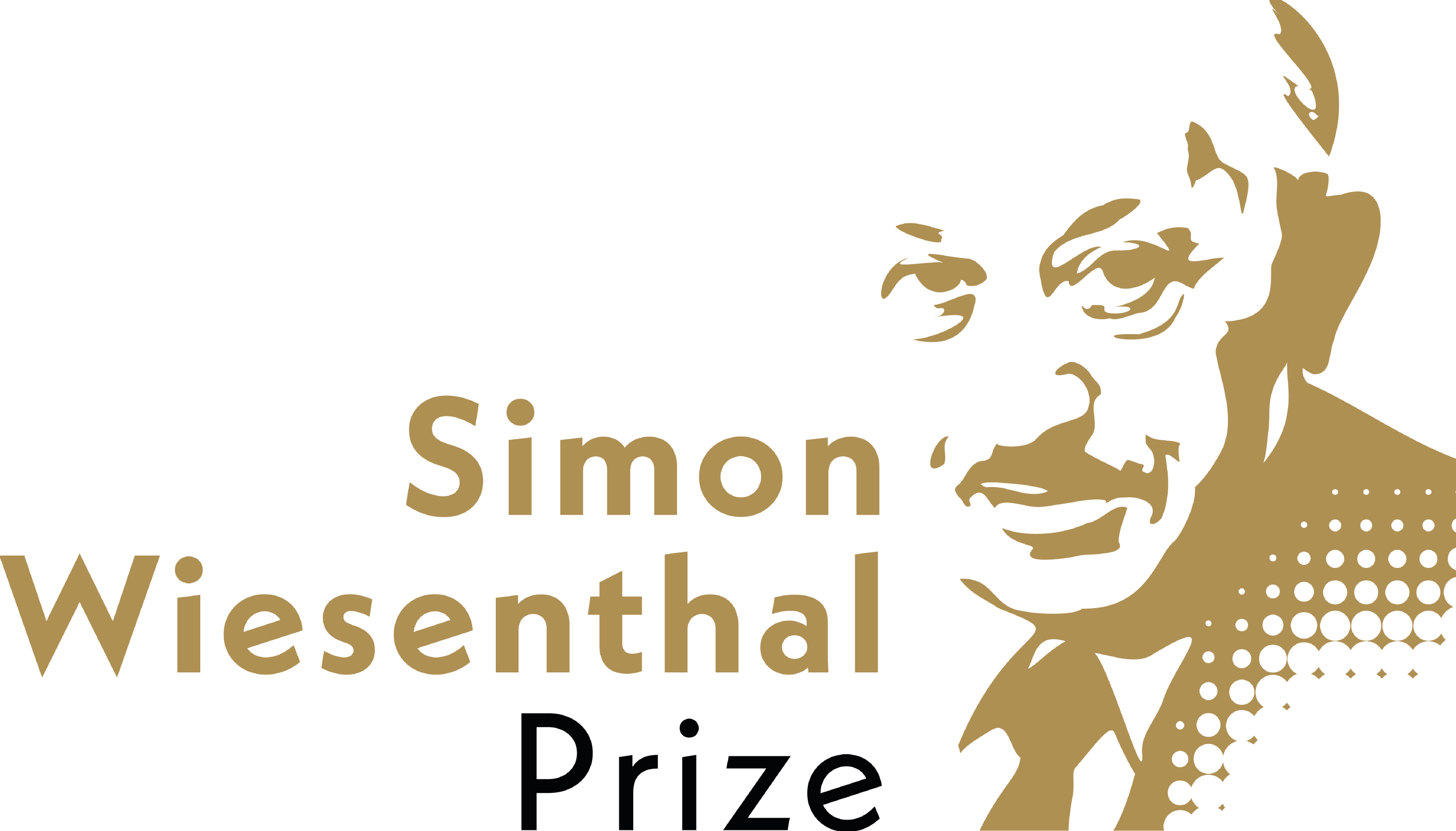 The National Fund of the Republic of Austria for Victims of National Socialism, established at the Parliament, announces the Simon-Wiesenthal-Prize for the first time in 2021. The prize is intended to honor the memory of the architect, publicist, and writer Simon Wiesenthal, who fought tirelessly throughout his life against indifference to the crimes of National Socialism. The Simon Wiesenthal Prize is intended to spur many people and organizations to raise their voices and follow this example.

The Simon Wiesenthal Prize awards annually up to three individuals or groups of individuals as a distinction for their special civil society commitment to combating antisemitism and raising awareness about the Holocaust. The prize is endowed each year with a total of € 30,000 and is awarded in two categories:

In addition, the main prize – endowed with € 15,000 – is awarded for special civil society commitment against antisemitism and/or for education about the Holocaust.

The proposed awardee‘s work must center on a particular civil society commitment to combating antisemitism and/or educating people about the Holocaust. Specific criteria for receiving the award include:

The jury of the Simon Wiesenthal Prize is composed of recognized personalities from public or cultural life in Austria or abroad as well as persons with an academic reputation in the field of contemporary history or in another relevant branch of science. In addition, the President of the Jewish Religious Community in Austria and a representative of Simon Wiesenthal‘s family are part of the jury.

Individuals and/or groups of individuals or initiatives from Austria and abroad can be nominated or apply via the website www.wiesenthalprize.at by uploading the application documents. Applications must be submitted electronically by September 30, 2021.