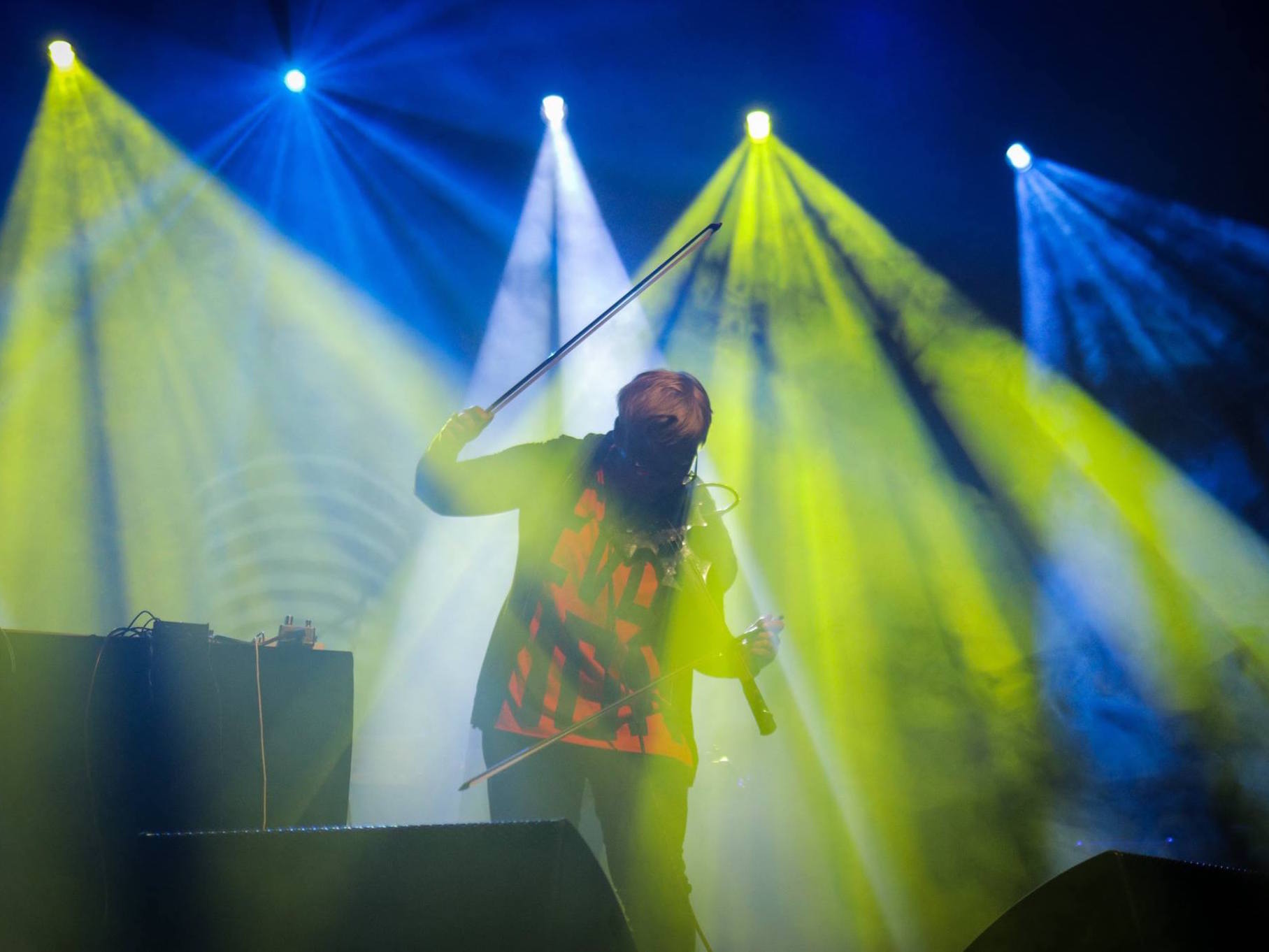 International platform for women in sound art and experimental music (biennial, since 2009)
Watch the recorded event below:

In the run-up to the festival, the invited artists will make sound explorations in public space: In places that have special acoustics, the artists will perform live and/or create sound installations. Due to the current situation, all performances in public space, radio space and virtual space will take place as live streamings in cooperation with Experimental Intermedia New York.

Ö1 Kunstradio will present the radio works created especially for the radio room. 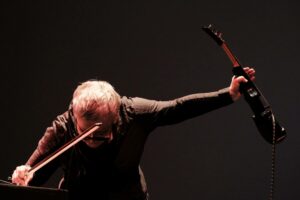 Katherine Liberovskaya (US / CA) is a Canadian video artist living in New York and Montreal. She is best known for her experimental video works. Her work is included in the collections of the National Gallery of Canada and Videography in Montreal.

Phil Niblock (USA) is a New York-based minimalist composer, multimedia musician, and artistic director of Experimental Intermedia, an experimental art foundation in New York. He is often referred to as the “forgotten minimalist.”

Daniel Neumann (DE/ USA) is a Brooklyn-based sound artist, curator and sound engineer originally from Germany. He holds a Master’s degree in Media Arts from the Leipzig Academy of Visual Arts and also studied electronic music composition with Emanuele Casale in Catania, Italy. In his artistic practice, he uses conceptual and often collaborative strategies to explore sound, sonic material and their modulation through space, situation and media. Curatorially, he leads a series of events in NYC and Berlin (CT::SWaM) that explore spatial sound works and focused listening.

Mia Zabelka (AT) is known for the exquisite sensitivity of her music and very authentic sound production that simultaneously adheres to and breaks the traditional rules of composition. She is an Austrian contemporary violinist, improviser and composer with cross-cultural family roots. Extensively trained in classical music from a young age, she opened the traditional understanding of the violin as a solo and ensemble instrument to improvisation, experimental music and sound art. Mia Zabelka is currently the artistic director of the PhonoFemme Festival Vienna and the Klanghaus Untergreith in the region of Southern Styria.