Contemporary References to Arnold Schoenberg in Image and Sound

A modern day appraisal of Austrian composer Arnold Schoenberg and his legacy forms the point of departure for the Austrian Cultural Forum’s fall 2012 exhibition, titled Against the Specialist. The show, which is mounted in collaboration with the Arnold Schoenberg Center, Vienna, presents a group of international contemporary artists working at the intersection between seeing and hearing, image and sound, avant-garde and experimental practice.

The title of the exhibition is a direct quote by Schoenberg, from an essay he wrote in 1940, in which he argued for the necessity of multidisciplinarianism in the arts. It also hearkens back to Schoenberg’s differentiation between true artistic genius and talented craftspeople: “Talent is the capacity to learn, genius the capacity to develop oneself.” Schoenberg saw the need to develop a command of and utilize many different disciplines as essential to the artistic process.

The juxtaposition of works by contemporary artists with excerpts and quotes from Arnold Schoenberg’s body of work exposes the complexity of this composer, visual artist, and vanguard who is today regarded as one of the most influential and visionary artists of the past century. Schoenberg’s interdisciplinary use of so many different means of expression renders him a precursor to what Rosalind Krauss calls the age of the post-media condition.

Against the Specialist seeks to reflect these multi-media and interdisciplinary currents prevalent in contemporary arts, and in doing so, allows for a reassessment of the artist himself. As Peter Weibel puts it, these “new forms and possibilities of art [enable] us to establish new approaches to the old media of art and above all have kept the latter alive by forcing them to undergo a process of radical transformation.” 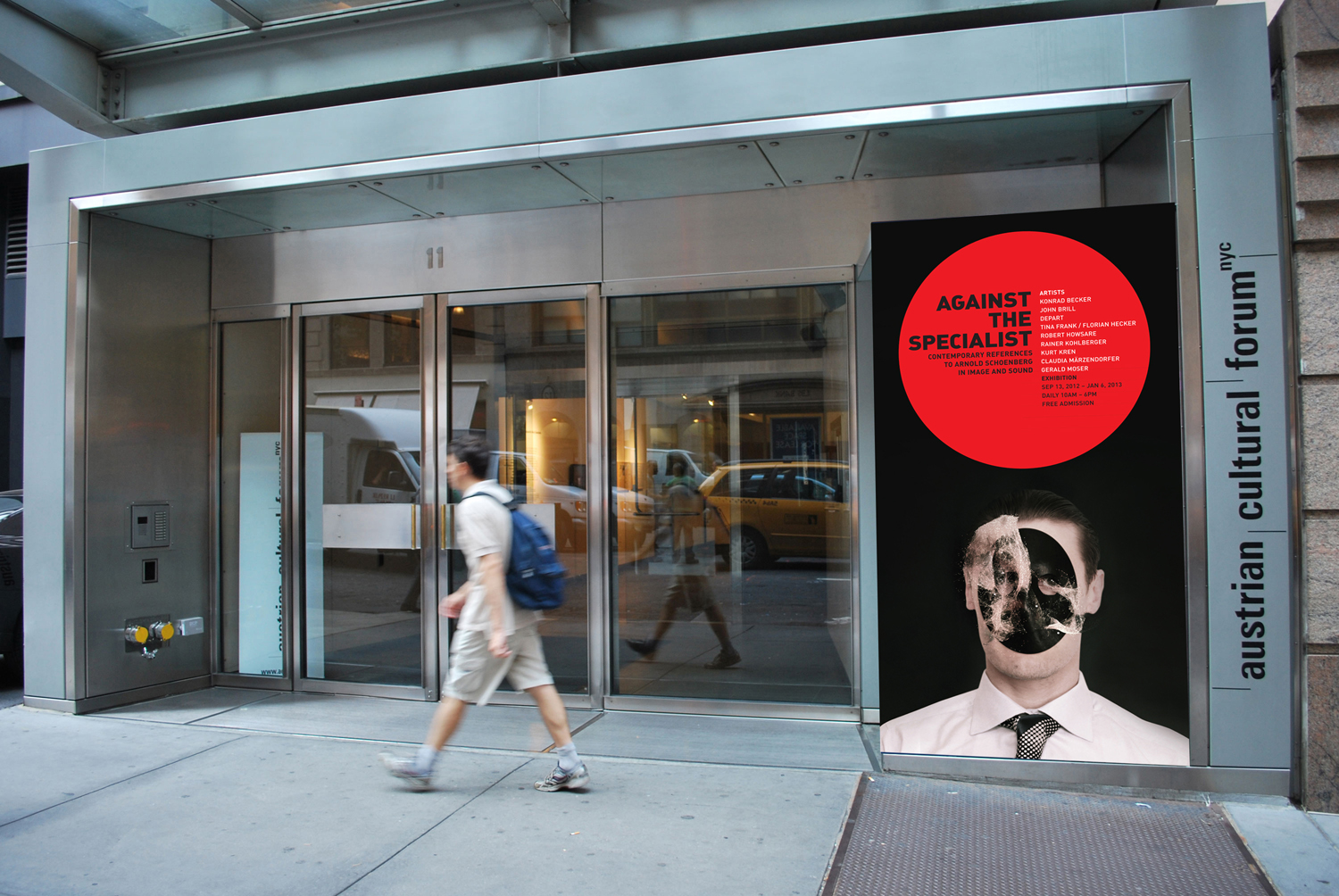 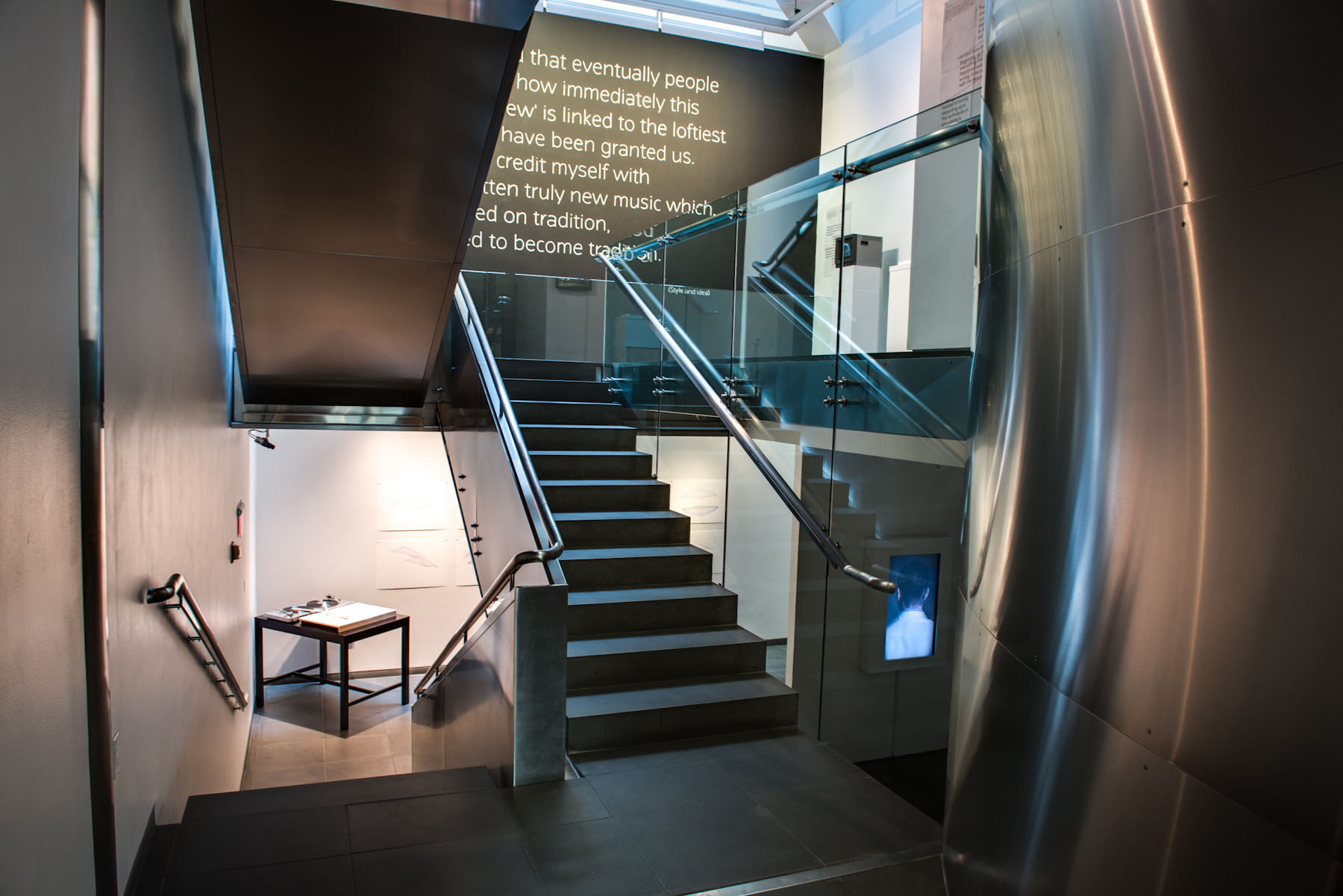 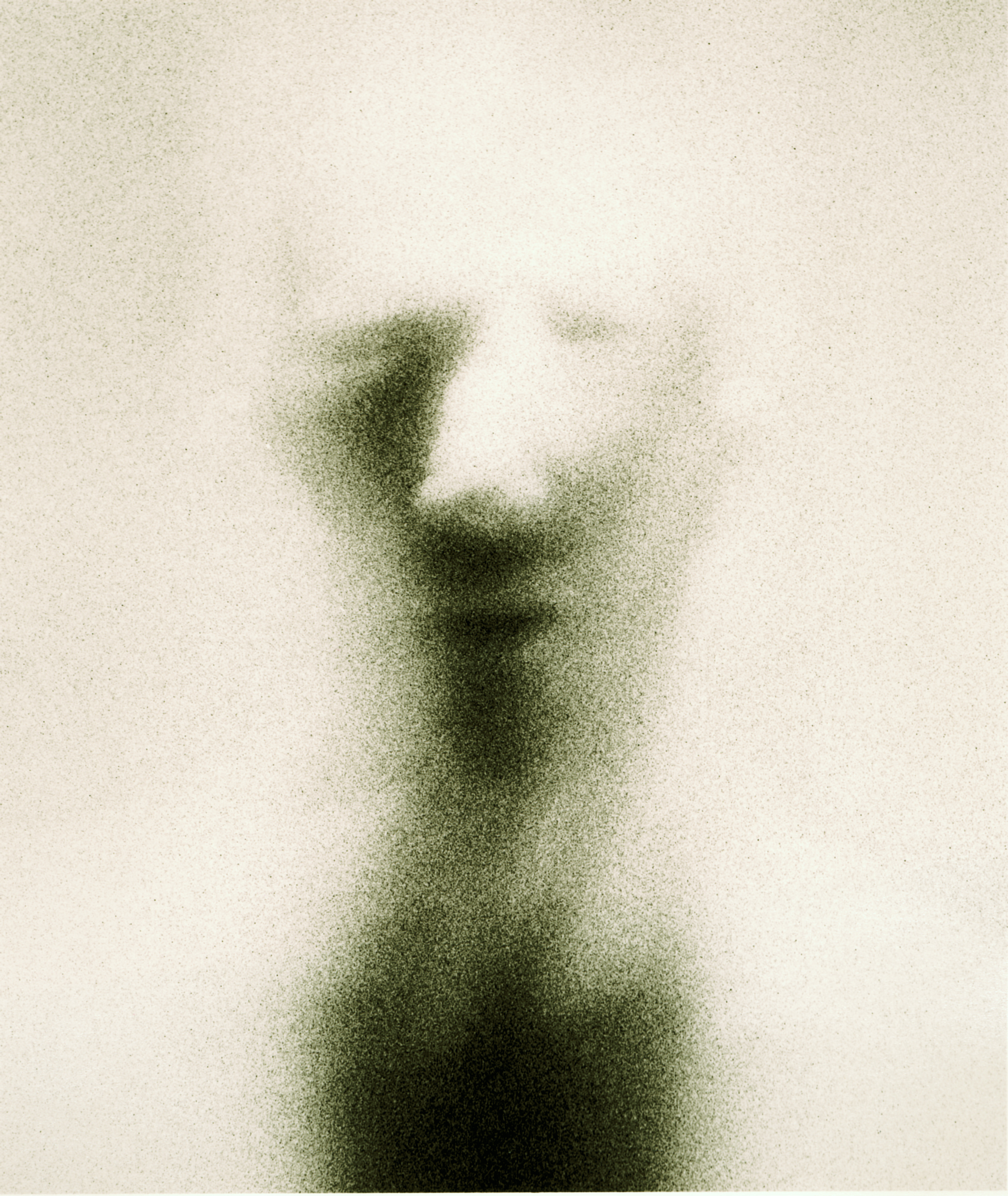 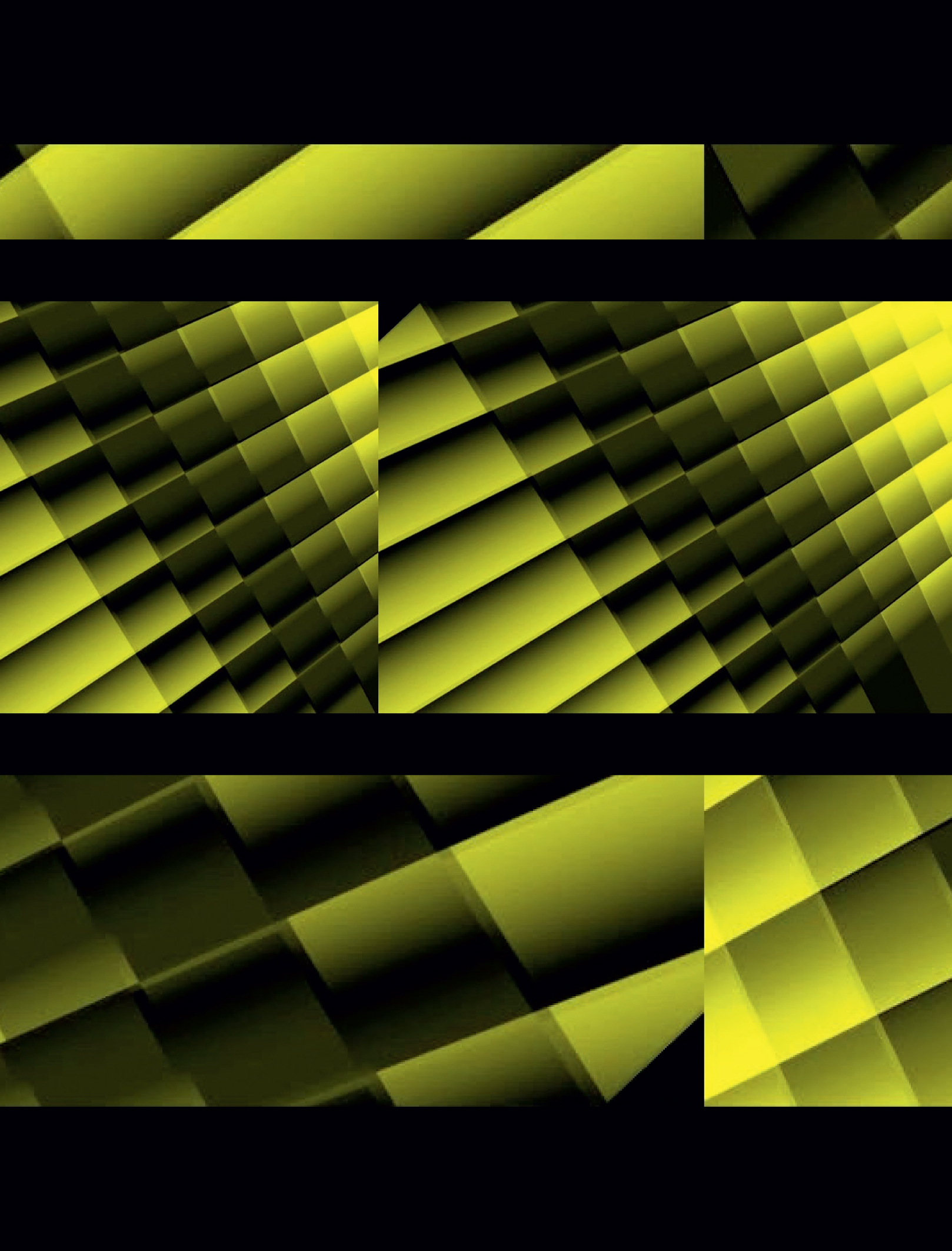 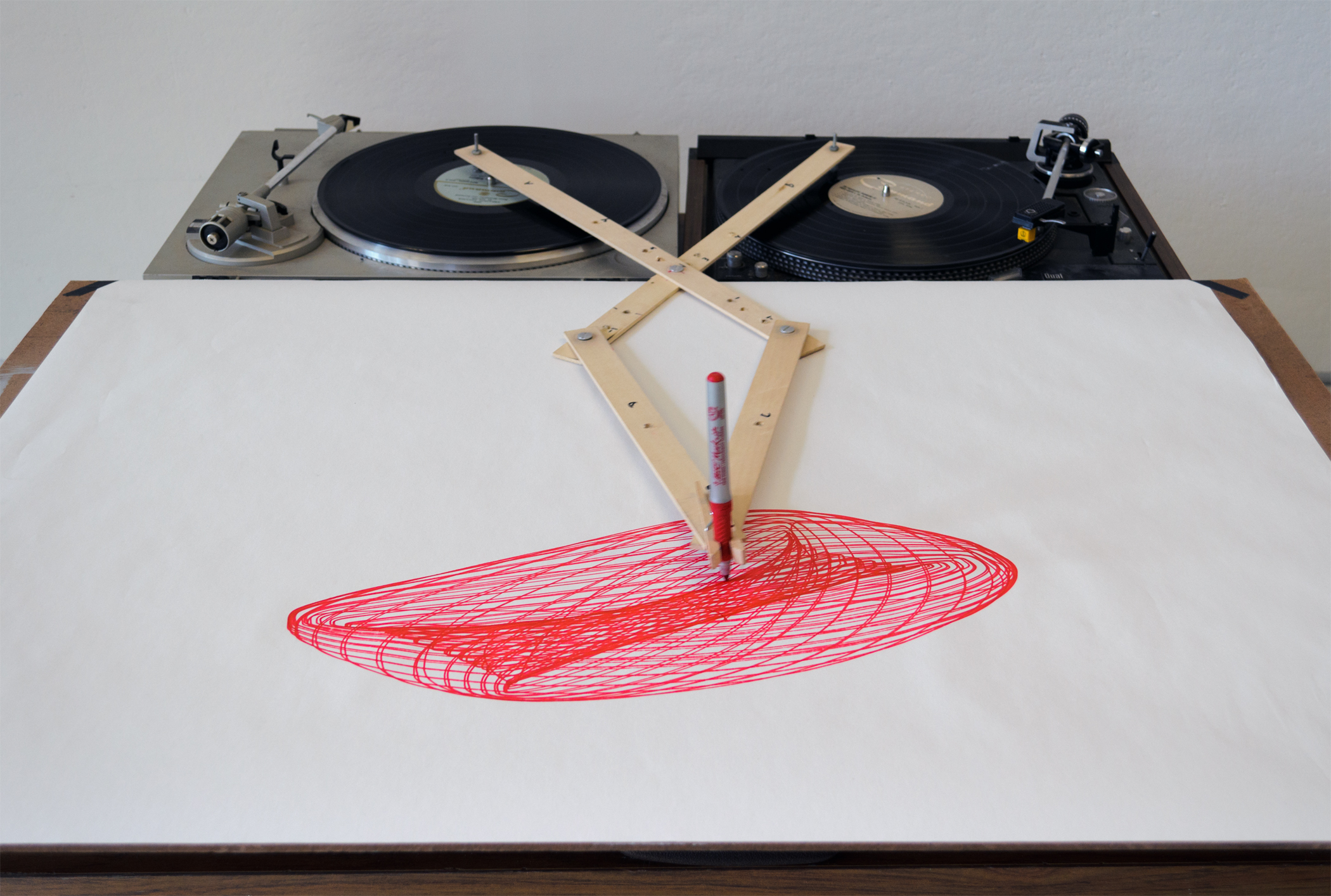 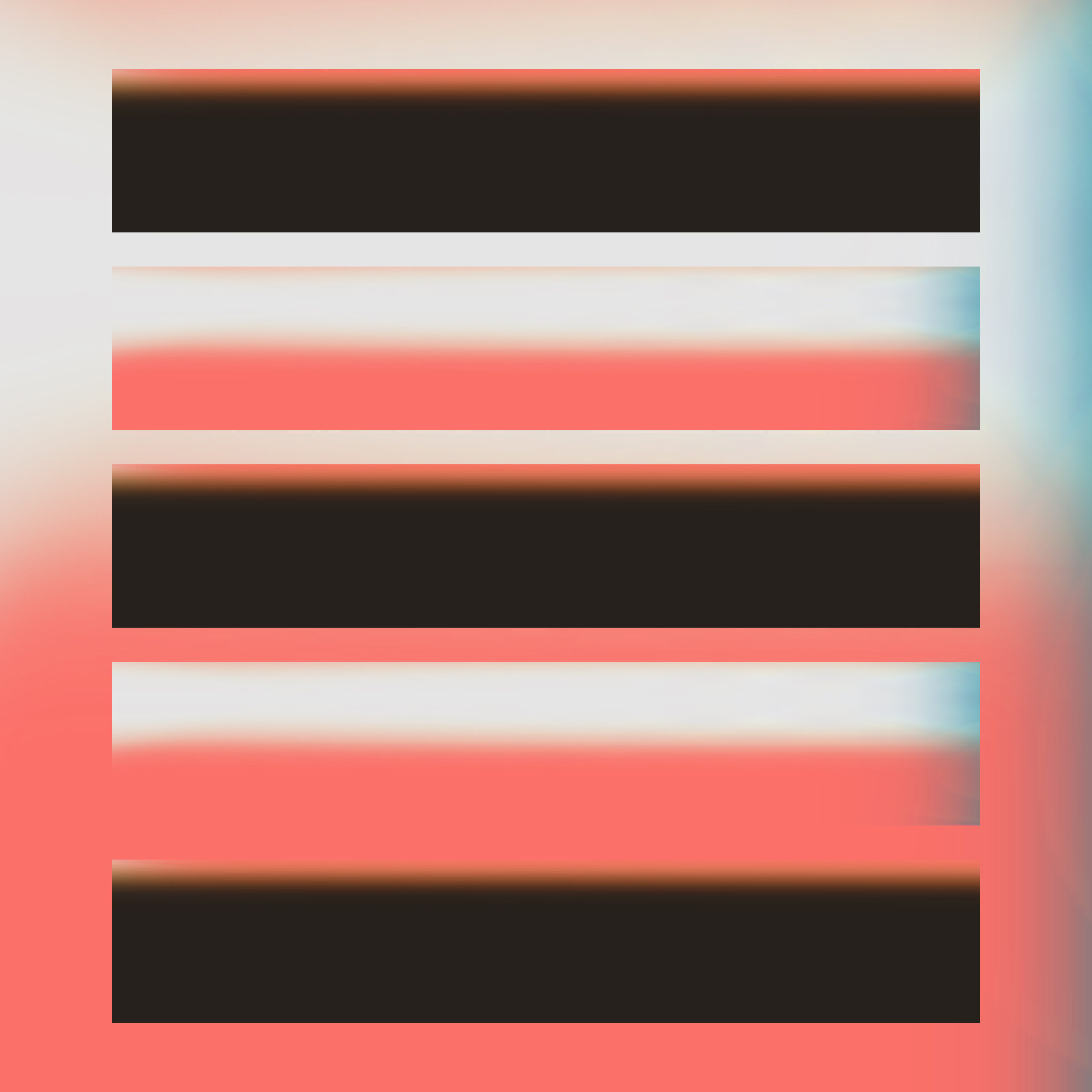 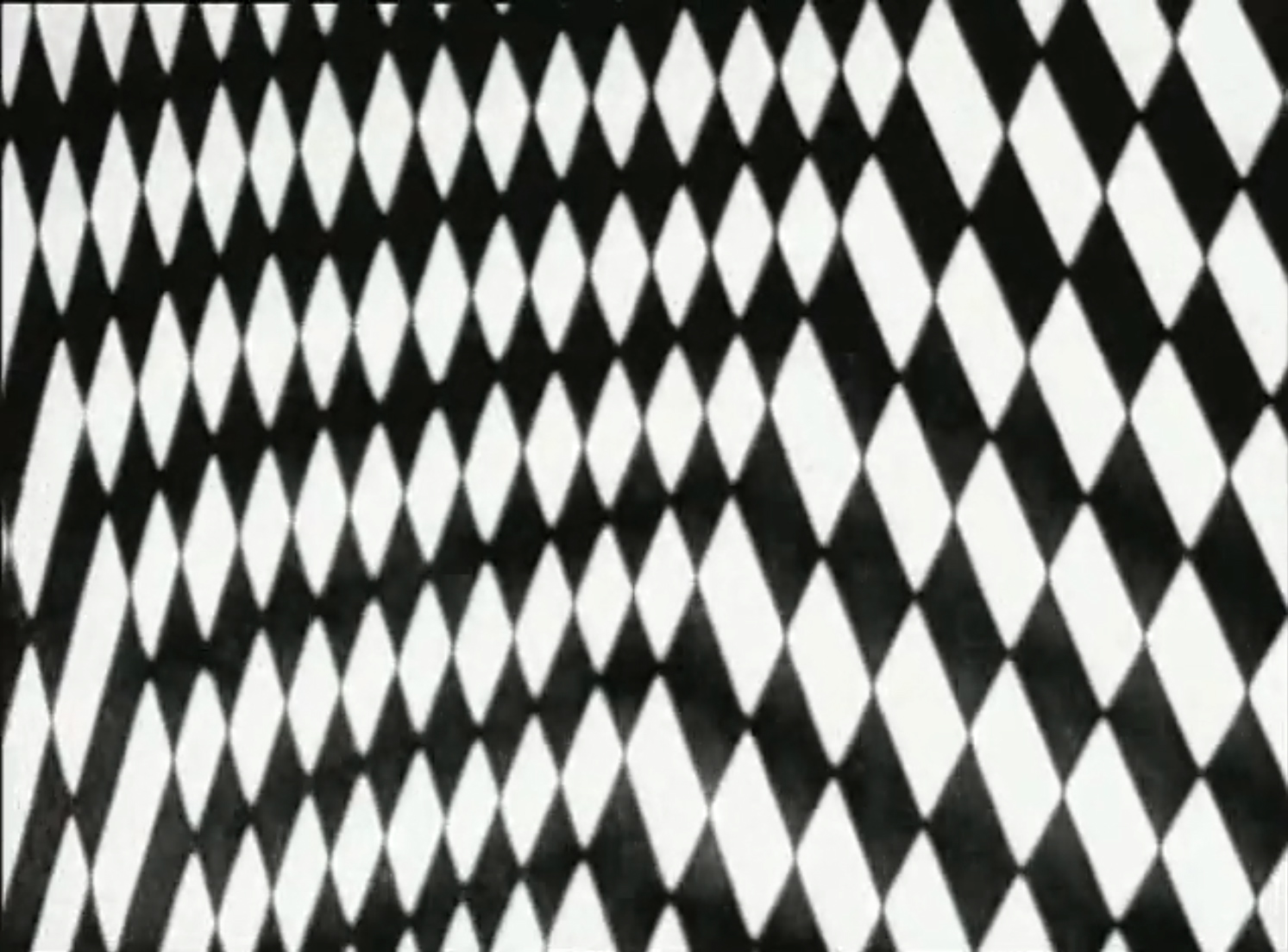 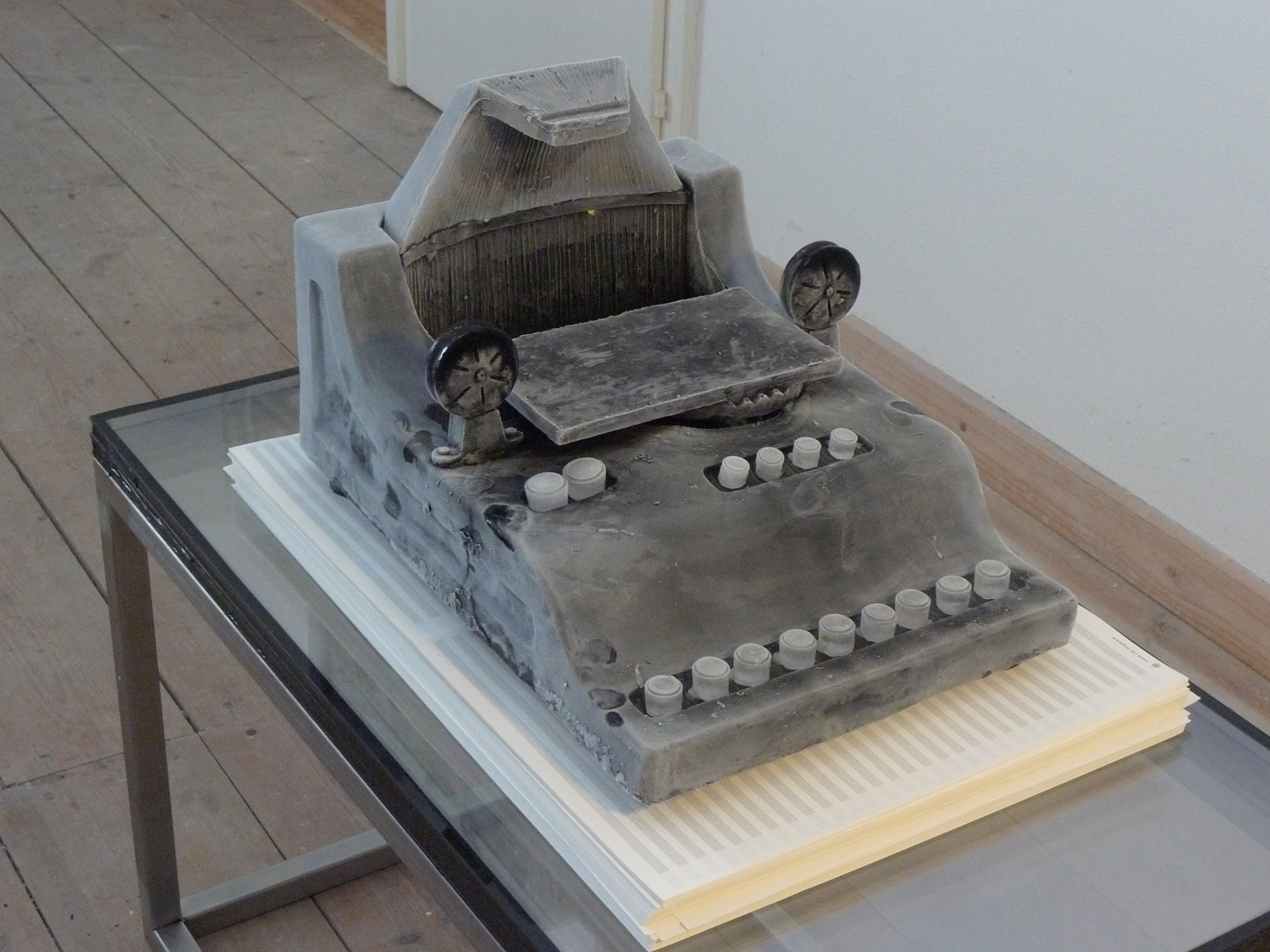 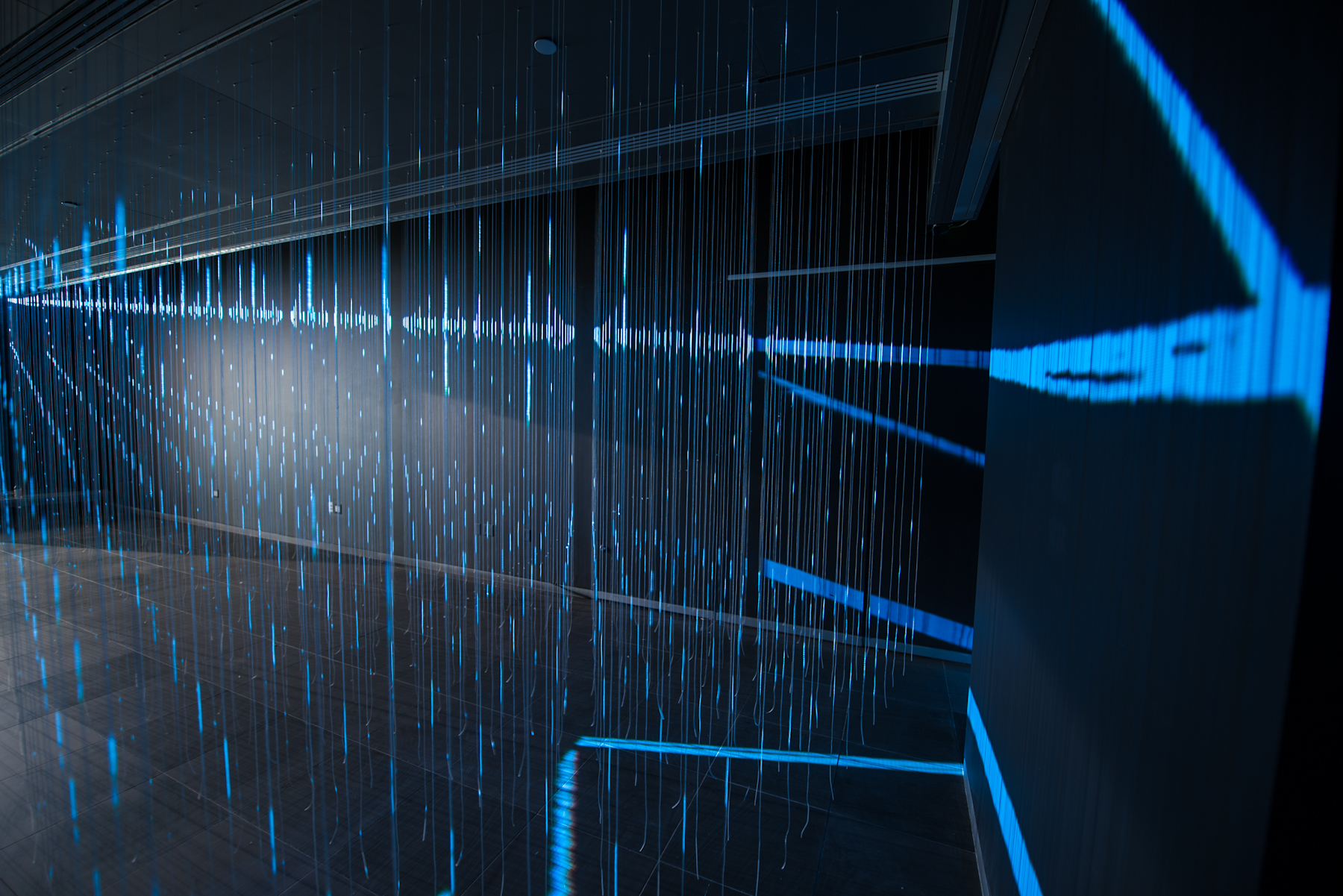 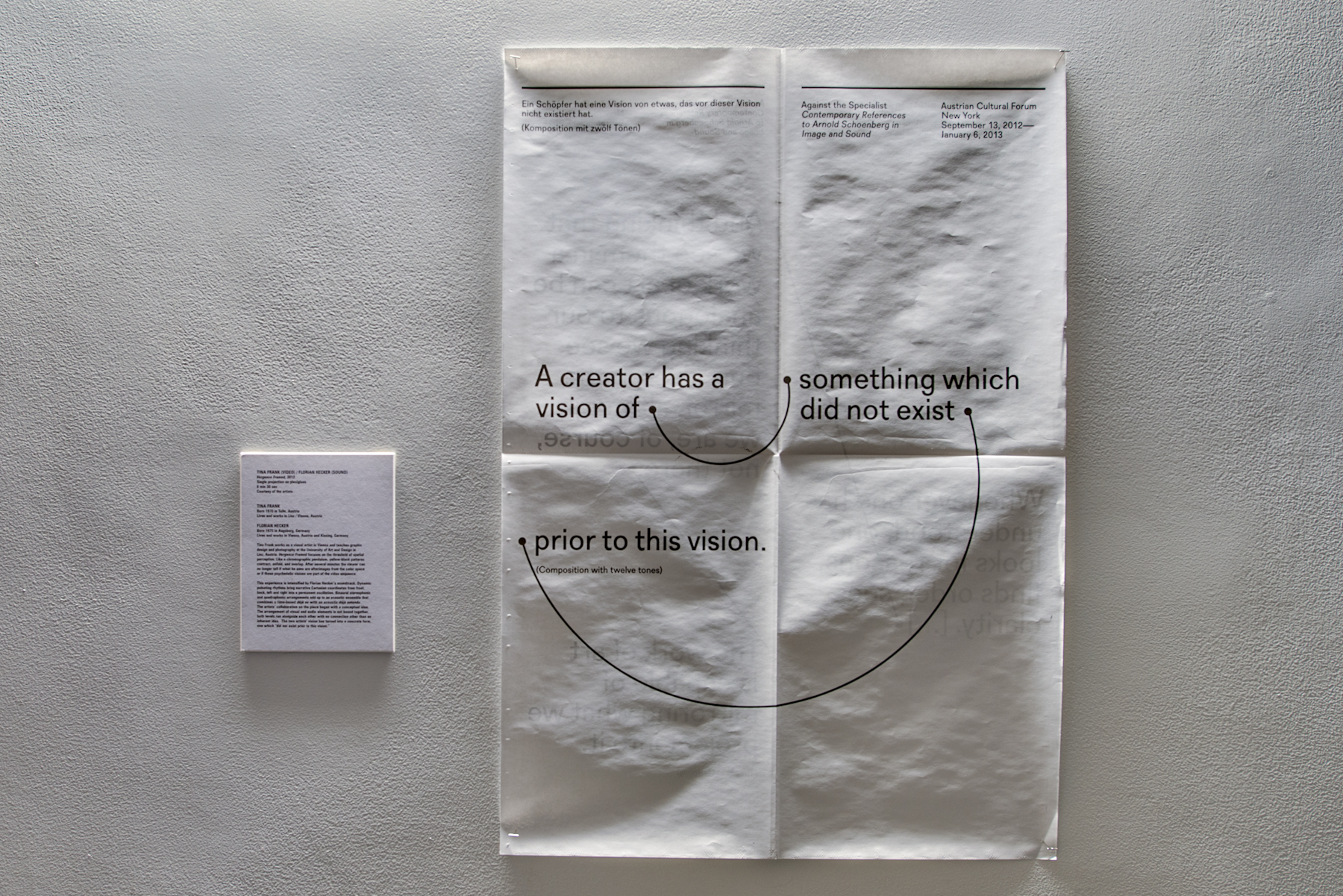 The installation by Claudia Märzendorfer is made possible through generous support from the Austrian Federal Ministry for Education, the Arts and Culture.