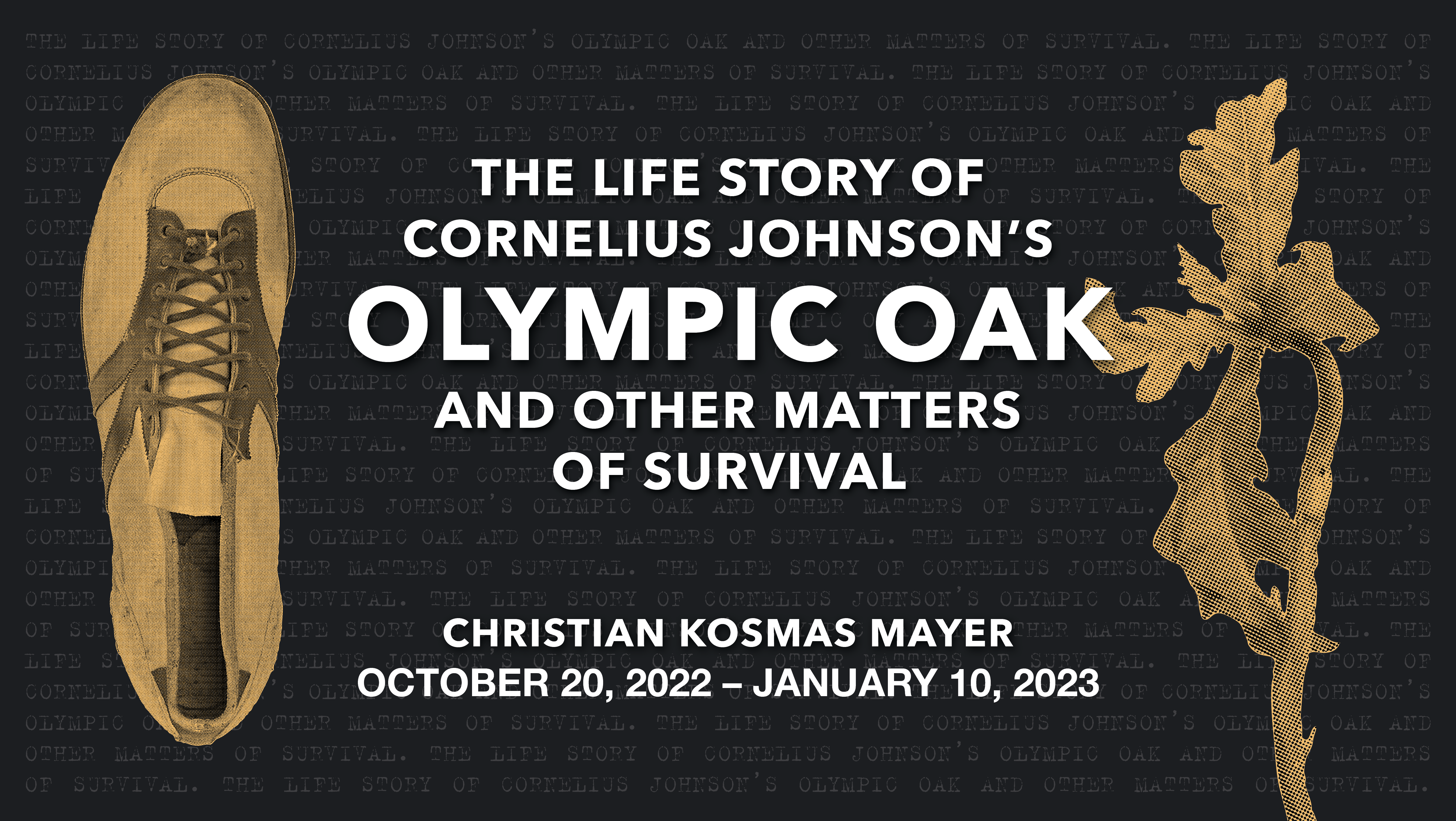 The Austrian Cultural Forum New York (ACFNY) presents The Life Story of Cornelius Johnson’s Olympic Oak and Other Matters of Survival, a multimedia installation by Vienna-based German artist Christian Kosmas Mayer. The exhibition will be on view October 21, 2022-January 10, 2023. The opening reception with the artist will take place on Thursday, October 20, 7-9 PM.

A potted oak seedling given to Cornelius Cooper Johnson at the medal ceremony for his gold medal in the high jump at the Nazi-supported 1936 Berlin Olympics was the artistic inspiration for Christian Kosmas Mayer’s installation at the ACFNY.

Mayer, whose work is based on in-depth historical and contemporary research, became interested in the fate of the trees after reading a book about the 1936 Olympics. The oak seedlings—“Olympic oaks”—were considered symbols of superiority and strength by the Nazis. Like the other gold medalists, African American athlete Cornelius Johnson was given one in addition to his medal. A few minutes before he received the award, Adolf Hitler left the stadium in order to avoid shaking the Black athlete’s hand. After his return to the USA, Johnson was insulted a second time by another head of state, as President Franklin D. Roosevelt did not invite him and the other African American athletes to a White House reception for Olympic champions. Upon returning to his hometown of Los Angeles, Johnson planted his “Olympic oak” in the garden of his family home.

In 2014, while in a residency program at the MAK Center in Los Angeles, the California outpost of the Vienna museum, Mayer traced the former address of Cornelius Cooper Johnson and found his family’s old home and the mature oak behind a fence on the private property.

This was the beginning of the artist’s engagement with the multiple narratives linked to this tree. In his work The Life Story of Cornelius Johnson’s Olympic Oak and Other Matters of Survival, one is shown the complex interweaving of cultural, personal and biological narratives that surround Johnson’s Olympic oak. These are presented next to small in vitro shoots of the Olympic oak, which Mayer was able to grow in a laboratory with the help of a plant physiologist.

Mayer’s approach allows us to experience the different meanings that this tree has acquired over the course of its life. Once misused by the Nazis as a symbol of nationalist hegemony, today it seems to represent the polar opposite of what the Nazis once hoped for in the future. In the heart of Koreatown, one of Los Angeles’ most multicultural neighborhoods, surrounded by plants and people from diverse geographic and cultural backgrounds, it has grown into a healthy and majestic tree with many stories to tell.

However, that tree was to be silenced forever when the property’s former owners sold it to a property developer who planned to demolish the house and oak tree. Fortunately, the neighbors of the property were made aware of the tree’s history as a result of their encounters with Christian Kosmas Mayer, and they alerted him to its impending doom. What followed was a year-long rescue attempt by Mayer, aided by a group of interested institutions and individuals. The nomination of the entire property as a Historic Cultural Monument, which he submitted to the Cultural Heritage Commission together with curator Susan D. Anderson of the California African American Museum, was finally granted in August of 2022. Since then, the property and the Olympic oak are officially protected by the City of Los Angeles. As such, Mayer’s artistic occupation with the tree goes far beyond the documentary-narrative: it enters into a close and lively connection with the tree in order to finally add a decisive new chapter to its life story.

The exhibition presents a newly adapted version of an installation that was previously shown in Vienna, Berlin, and Poznan (Poland).

This exhibition is part of the Austrian Federal Ministry for European and International Affairs’ flagship cultural project “On the Road Again”: a series of 24 exhibitions that are shown in 23 cities at Austrian Cultural Forums around the world in 2022. In spring 2023, they will be presented in a joint group exhibition at the Vienna Künstlerhaus.

Christian Kosmas Mayer is a Vienna-based artist working in a wide range of disciplines including photography, sculpture, biotechnology, writing, music, journalism and numerous other disciplines.

Mayer is the author of several books and vinyl records and is co-founder and publisher of an art magazine (www.ztscrpt.net). Mayer’s work has been profiled by the New York Times, Kunstforum International, Artforum, Spike Art Magazin, Frieze, Frankfurter Allgemeine Zeitung and many others. In 2020 he received the Outstanding Artist Award of the Republic of Austria and in 2011, he won the Kardinal-König-Kunstpreis in Salzburg. 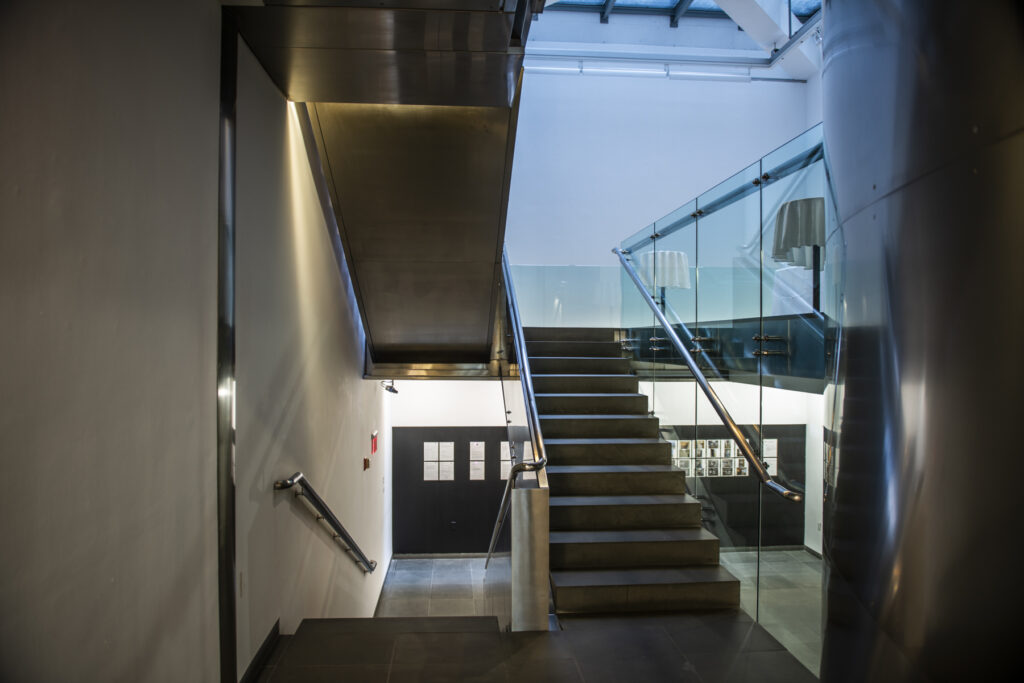 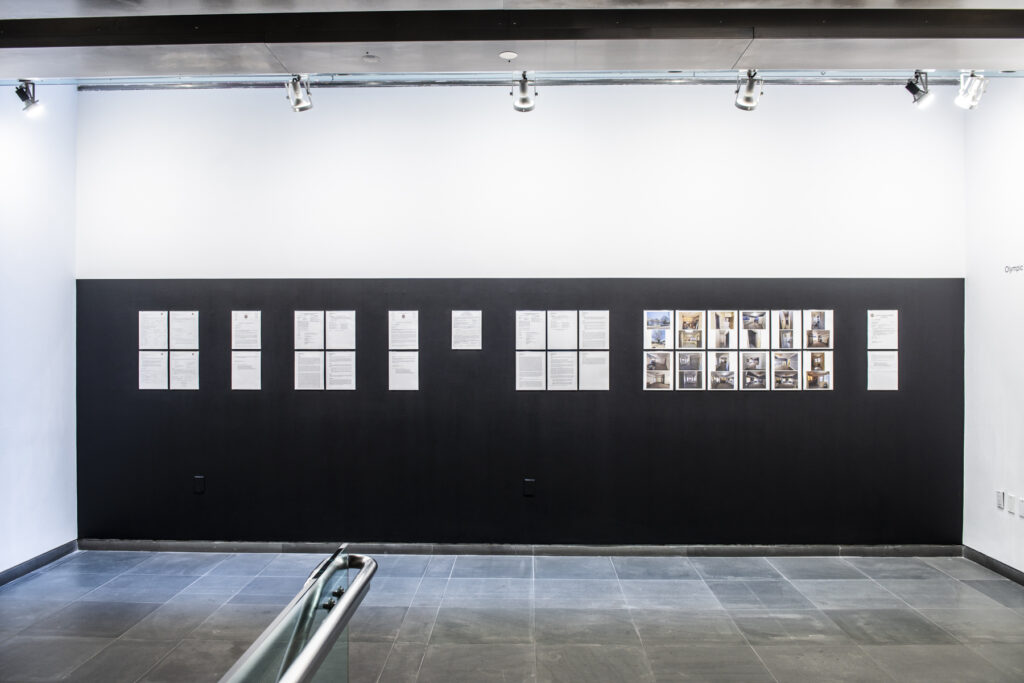 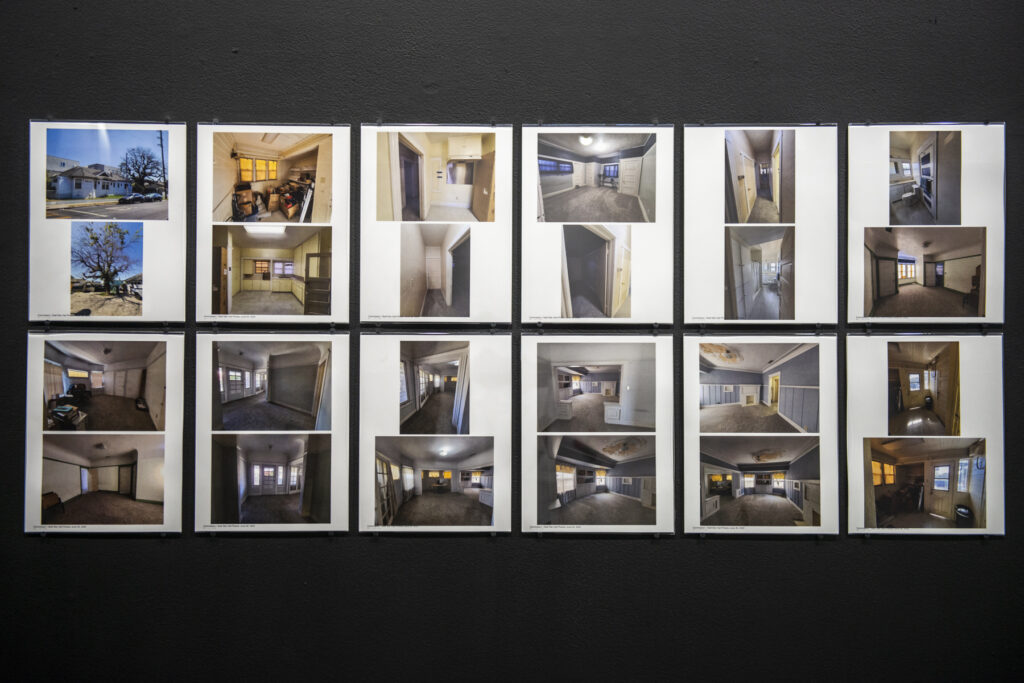 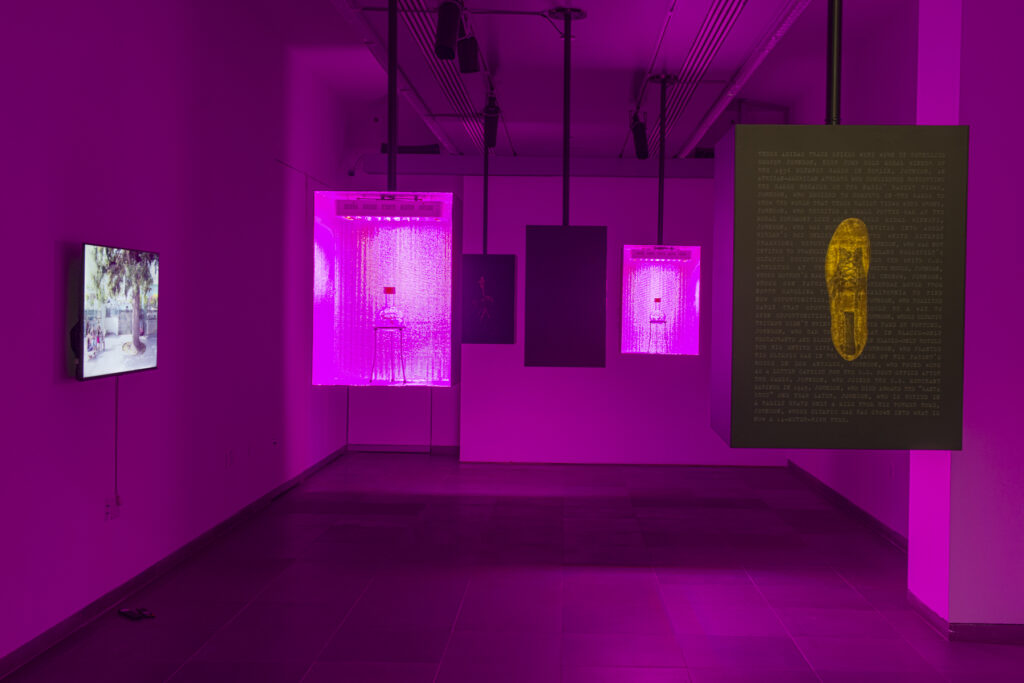 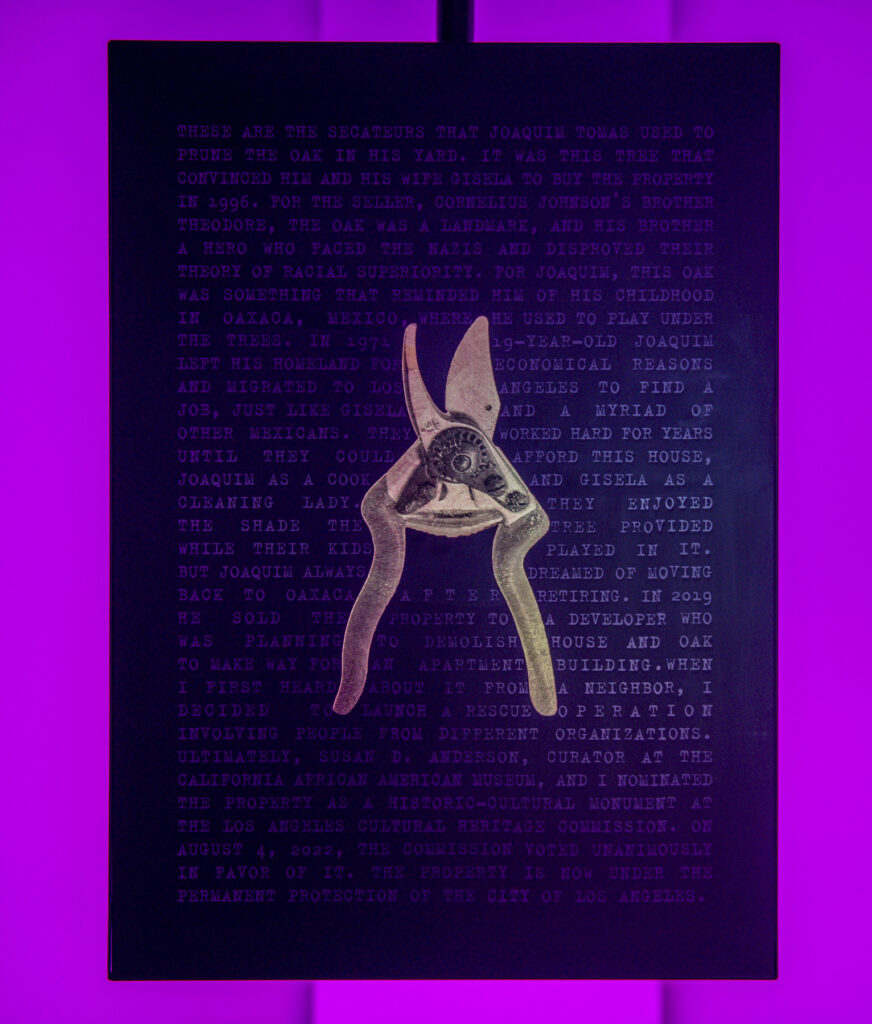 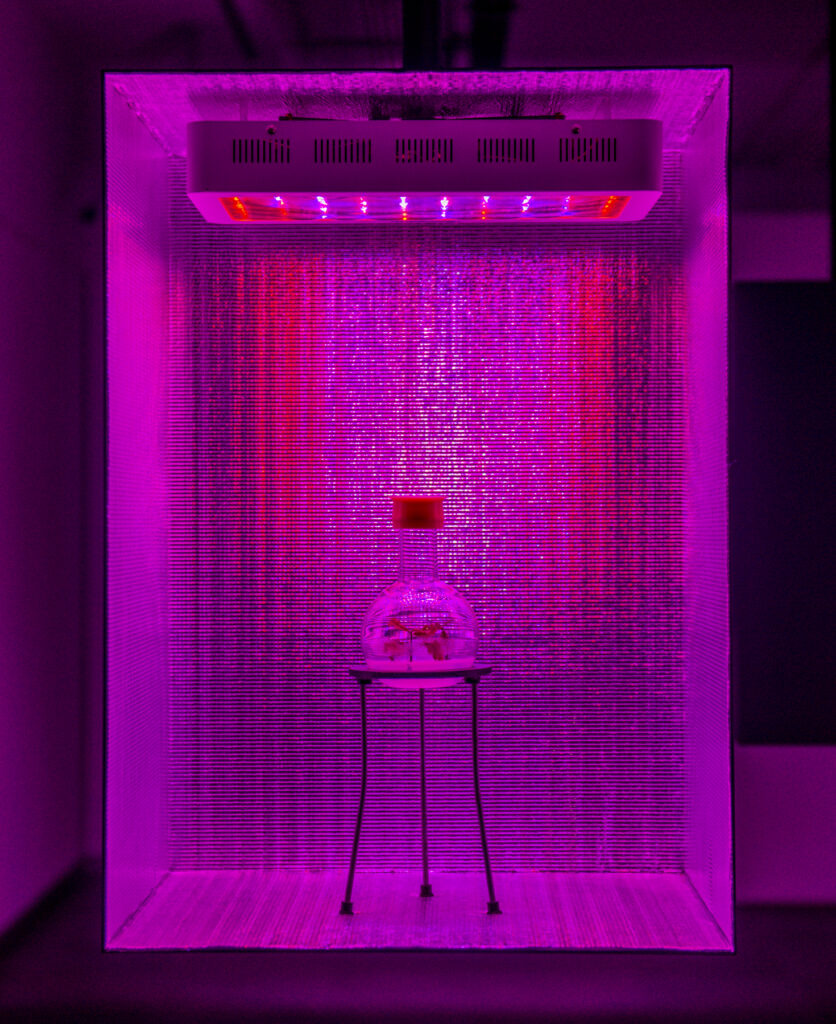 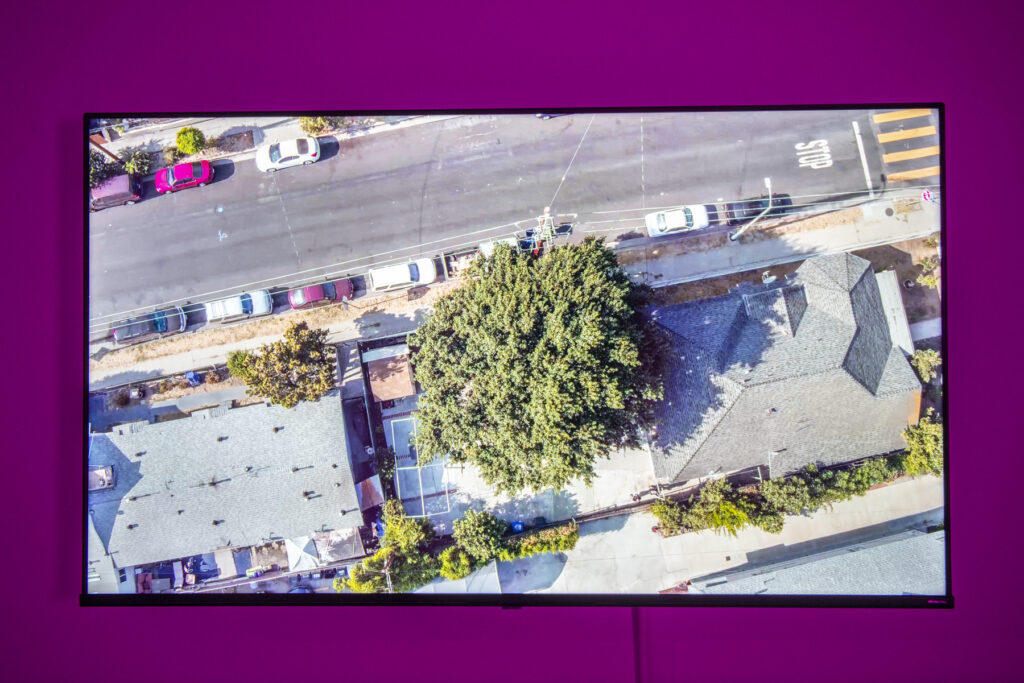