The Austrian Cultural Forum New York is pleased to present Constructing Paradise, a group exhibition curated by Dieter Buchhart and Mathias Kessler exploring the themes and history of the “exotic” and its interpretation in contemporary art.

The rapid industrialization and urbanization in the late 19th century led society to yearn for a sense of newness and otherness in the face of the modernizing world. As artists like Gauguin became entranced by faraway places, a novel category of imagery illustrating a previously unseen and “undiscovered” part of the world began to pervade the West­ern canon. The idea of a “wild, untouched exotic” emerged as a product of colonialism, as many of the same justifications for colonial rule also fueled Western curiosity of these foreign lands, making way for a revised colonial narra­tive: creating desire-worlds that existed to fulfill Western dreams and desires.

Constructing Paradise exhibits contemporary reinterpretations of notions of the “exotic” by artists based in Austria or the United States. Taking iconic artworks such as Paul Gauguin’s Noa Noa and Oskar Kokoschka’s Tiger Cat as starting points, the show assembles a diverse range of work from early contemporary to more recent artistic responses to the modernist imprint of desire and fantasy on contemporary culture. Particularly when juxta­posed with hyperbolized images of modern-day advertising, the exhibition explores the psychological impacts of the modernist image on image culture and the Western psyche. 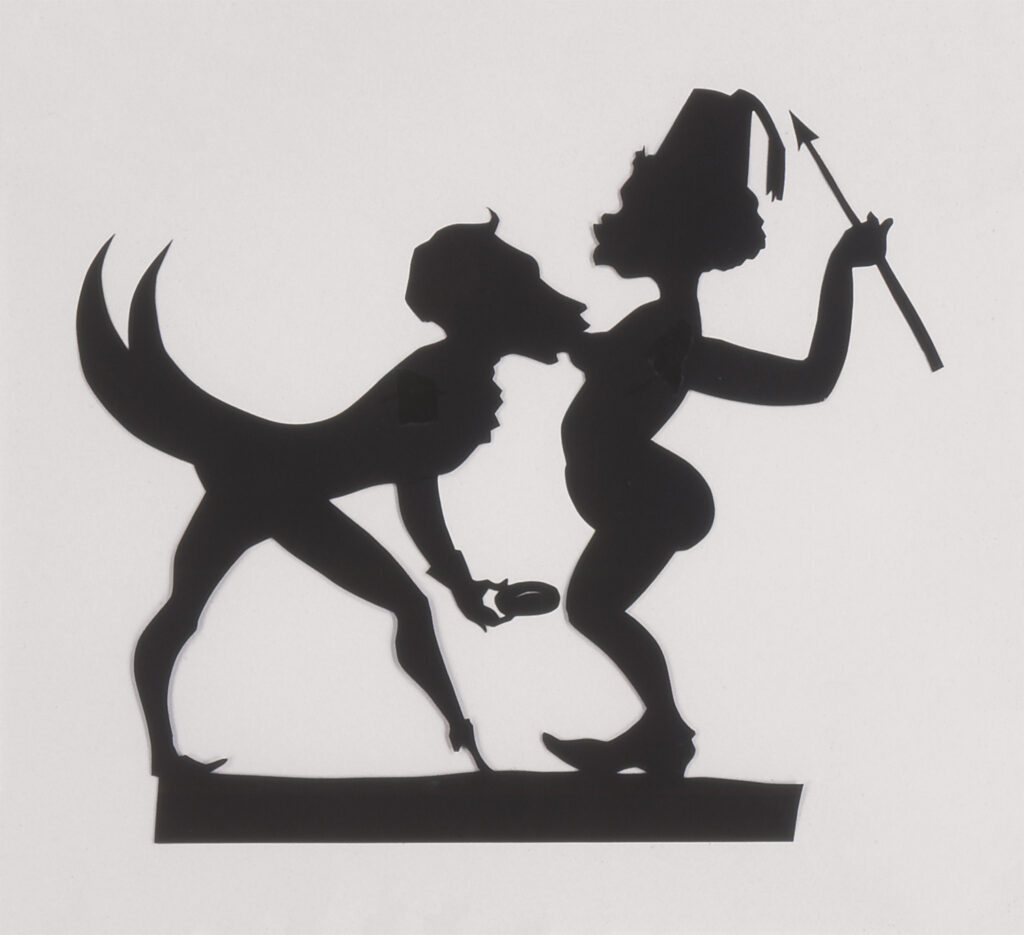 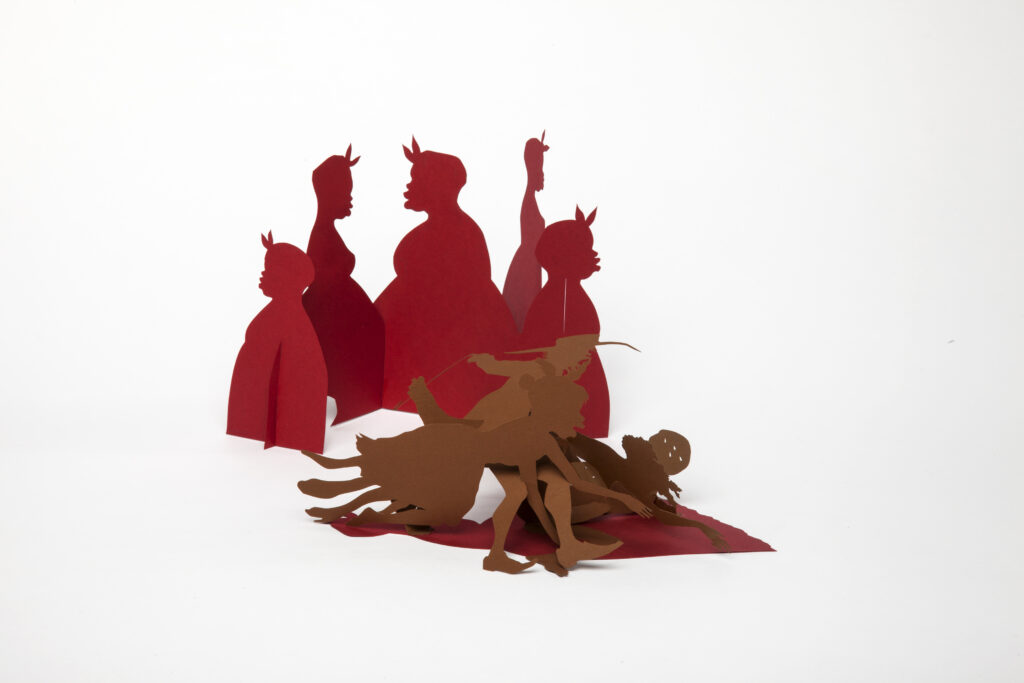 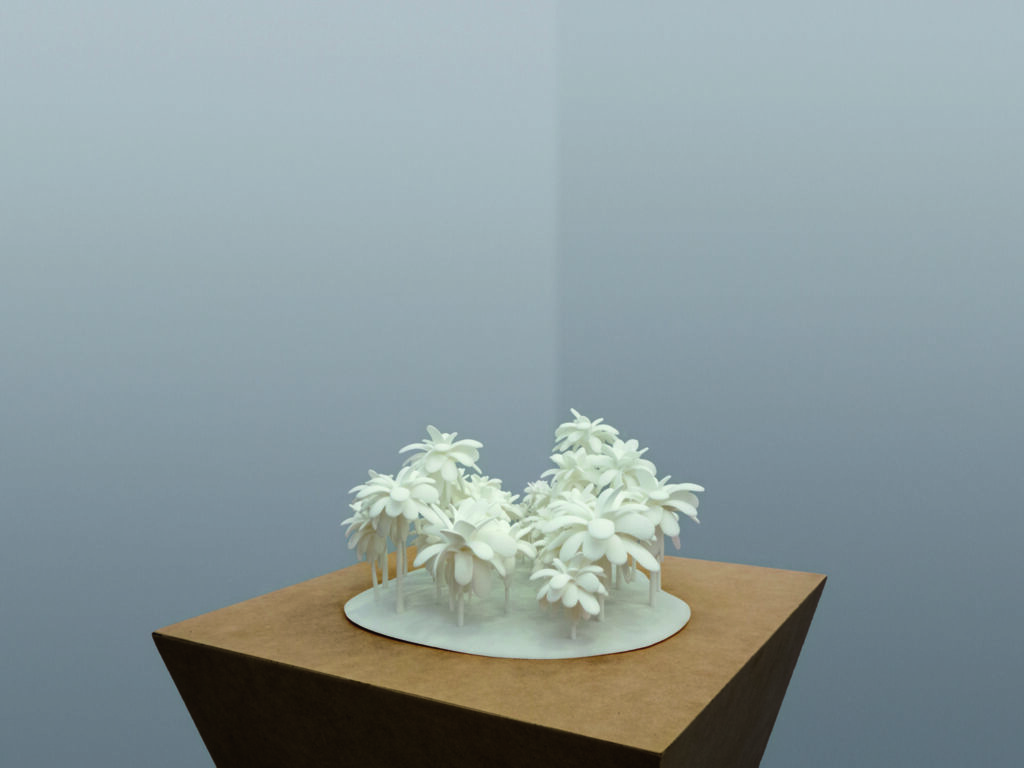 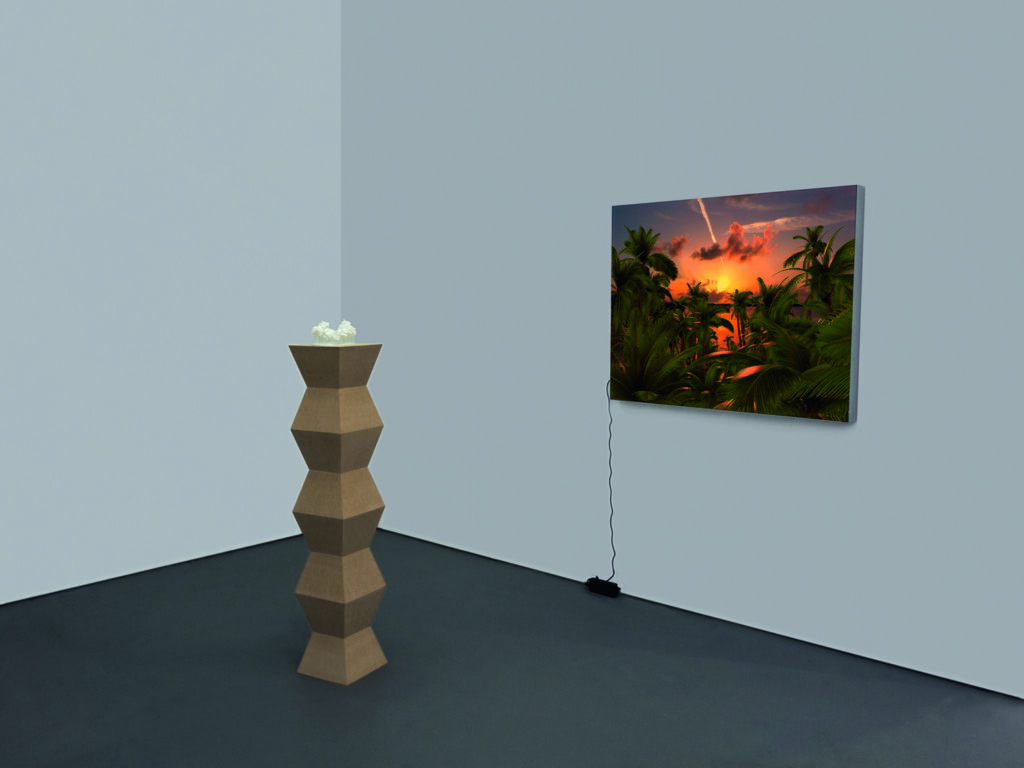 Love the sunset and dawn, because there is no use in loving them, 2015
Acrylic ink on unprimed linen
10 ½ x 19 ½ feet
Courtesy of Galerie Andreas Huber, Vienna 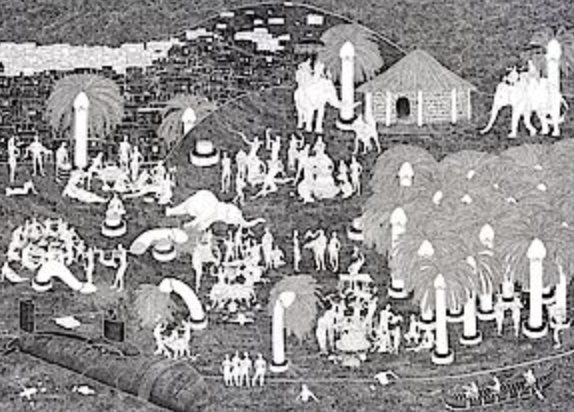 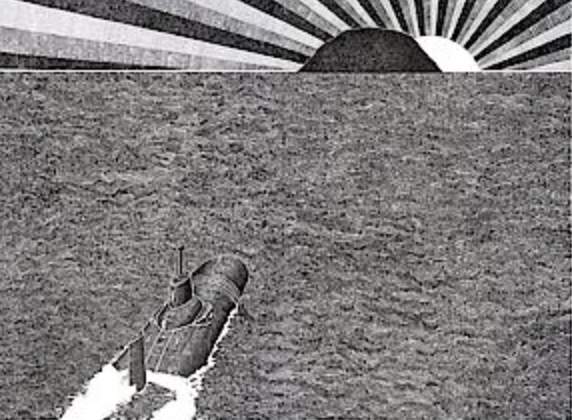 Dieter Buchhart is a curator and art theorist. He completed his doctoral studies in art history and restoration science, and has curated numerous exhibitions in renowned international museums and art spaces. He has served as director of the Kunsthalle Krems near Vienna, and has been known for his critical work, contributing to several monographs and art publications such as Kunstforum International. As an art theorist he has contributed many catalogue essays, magazine articles, and lectures, his research focus ranging from Expressionism to contemporary art.

Curatorial Advisor Mathias Kessler received his MFA in Art Practice from the School of Visual Arts in 2012. He has exhibited internationally, including solo exhibitions at the Kunsthal Rotterdam; Site:Lab, Grand Rapids; Rosphot National Museum for Photography, St. Petersburg; GL Holtegaard Museum, Copenhagen; and Kunstraum Dornbirn. His work has also been featured in international publications and media outlets such as The New York Times, Blouin Artinfo, Eikon, Kunstforum, Camera Austria, Die Zeit, and Forbes.