The Austrian Cultural Forum New York (ACFNY), in collaboration with studio das weisse haus and Erste Bank, is pleased to present the exhibition sense and record by Ulrike Königshofer—winner of the first Erste Bank MoreVALUE Art Award. On view on the 11th floor of the ACFNY from July 7 to 28, 2016, sense and record presents a series of artworks by the Austrian artist which originate from the sensuous perception as a physical process, translating the outside world into information.

The four works on show all observe the characteristics of natural phenomena such as sunlight, shadows or wind. Recordings rather than images in the classical sense, Königshofer’s artworks translate and abstract the physical properties of natural processes. Specific qualities such as temperature or brightness are recorded and represented, examining the similarity between the original subject and its artistic representation and transporting sensuous perceptions in time and space from Austria to New York. Her work “wind, recorded on 27.10.2015,” for example, makes it possible to feel the gust of wind Königshofer recorded in Austria, while facing the breathtaking view from the ACFNY over Midtown Manhattan. A handheld pinwheel with a generator recorded the wind force north of Vienna in 2015. Translated into electric impulses, a fan plays back the recording and allows “Austrian wind” of the past to blow in present-day New York. 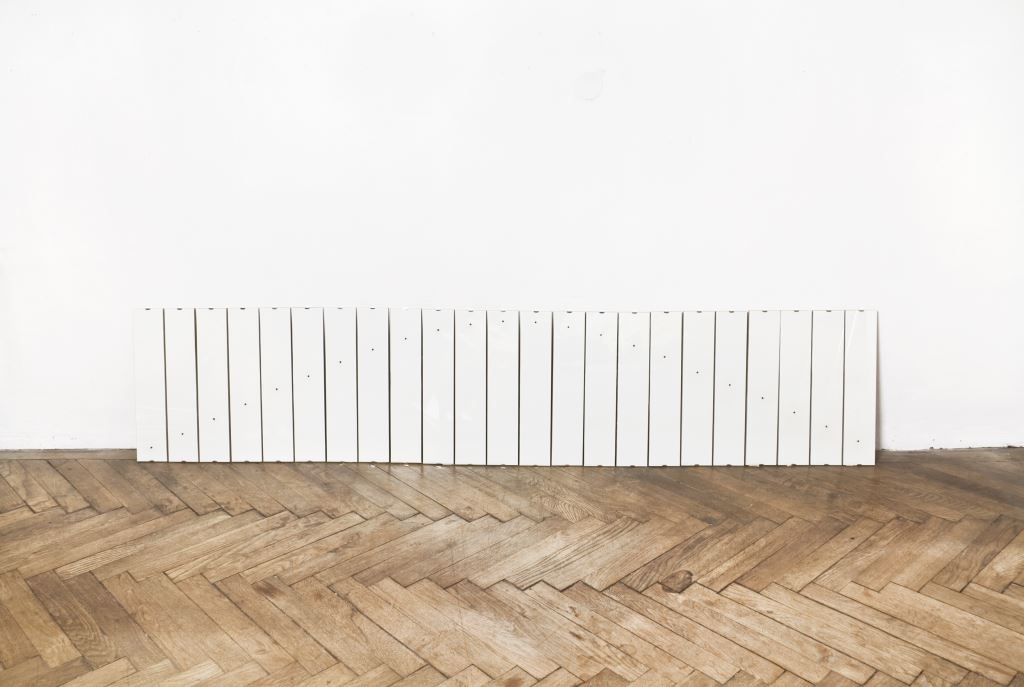 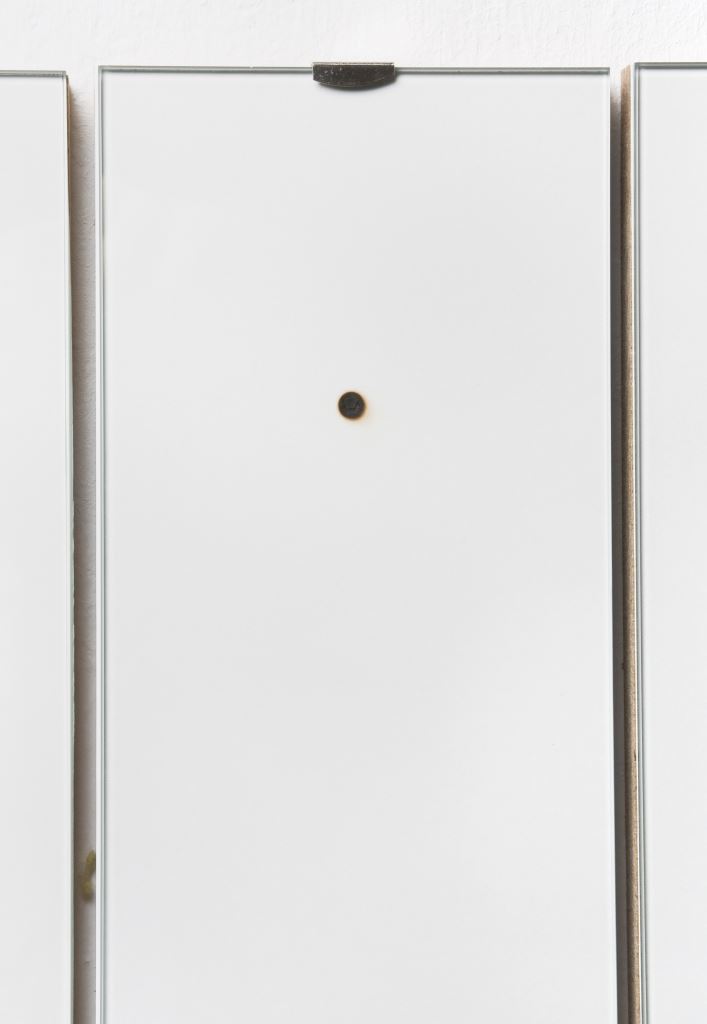 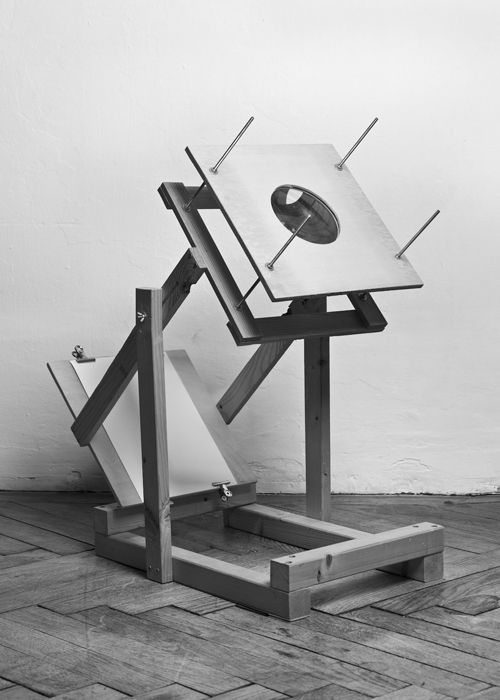 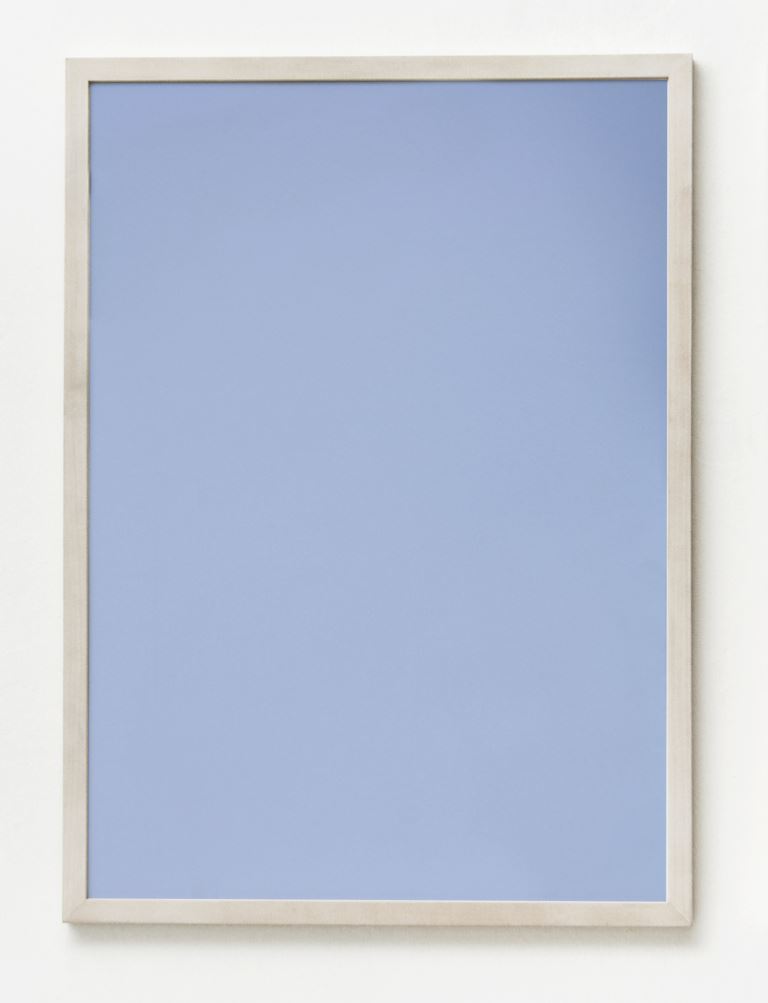 In her works, Ulrike Königshofer deals with the human perception, its relativity and the relation of its generated images to the world. Her artistic process is often analytic and experimental; she constructs her own apparatuses or methods of seeing and recording things. Born in the Austrian province of Styria in 1981, Königshofer holds a degree in Fine Arts from the University of Applied Arts Vienna. In 2012 she was Artist-in-Residence at the Cité des Arts International in Paris. Her works were already shown at several exhibitions in Austria and beyond. Solo shows included “Dinge, die andere Dinge sind” at Halle für Kunst und Medien in Graz and “The Backside of Seeing” at studio das weisse haus in Vienna. She has received numerous awards for her work such as the Theodor Körner Award and the Anni and Heinrich Sussmann Scholarship, and is currently holding a scholarship for Fine Arts awarded by the Austrian State. In early 2017, the Verlag für Moderne Kunst will publish Königshofer’s new monograph with the title On Perception. She works as a visual artist in Vienna. http://www.ulrikekoenigshofer.at

A collaboration between studio das weisse haus, the Austrian Cultural Forum New York, and Erste Bank, the Erste Bank ExtraVALUE Art Award was initiated in 2016 with the aim to promote a young artist and facilitate a one-month residency in New York as a phase of inspiration and to expand his/her own network. Artists whose work has already been presented in das weisse haus or who have participated in the studio and residency program of studio das weisse haus were eligible to submit entries for the ExtraVALUE Art Award.

For the opening of the exhibition, Königshofer will converse with Vienna-based visual artist Sofie Thorsen about their artistic practices. Thorsen works with installations, films and drawings and is currently an artist in residence at the International Studio & Curatorial Program in East Williamsburg, New York. Thorsen’s work has recently been exhibited in solo presentations at Mumok Kino and Krobath Wien, and in group exhibitions at KunsthalleWien, Kunsthalle Krems and the Austrian Cultural Forum New York (The Vienna Model, 2013 and The Artist as Troublemaker, 2008). Born in Denmark, Ms. Thorsen’s residency is sponsored by the Danish Arts Foundation.The artists’ discussion will be moderated by Susan Hapgood, Executive Director of the International Studio & Curatorial Program.