This special exhibition on the 11th floor of the Austrian Cultural Forum New York traces the journeys of five pieces of far-travelled ‘Freudian furniture’, rediscovering the significance they held for Anna Freud in the context of her forced emigration under the Nazi Regime.

Five pieces of rustic, Alpine furniture stand in the dining room at the Freud Museum in London today; before 1938 they were part of the furnishings at a weekend house owned by Anna Freud and Dorothy Burlingham in Hochrotherd not far from Vienna. In 1938, as the Nazi system of power was established after the ‘Anschluss’, the Freuds decided to leave Austria. Their furniture from Hochrotherd was not left behind, but exported from Austria thanks to the American Dorothy Tiffany Burlingham.

The exhibition Freud’s Dining Room was on view at the ACFNY from September 22 to November 10 and gave an insight into the journeys undertaken by these items of furniture and the significance that they held for Anna Freud, in particular in the context of her forced emigration. While the original furniture remains in London, the ‘Memory Objects’ displayed on the 11th floor seek to communicate and remember a personal history, through facilitating a sensual experience of the original furniture.

Birgit Johler lives and works in Vienna. Her research and publications cover subjects such as the history of National Socialism/Holocaust, Jewish history and the history of psychoanalysis. She is part of the curatorial team for the new Austrian exhibition in Block 17 of the State Museum Auschwitz-Birkenau.

Alex Kubik is an architect, exhibition designer and artist based in Vienna. 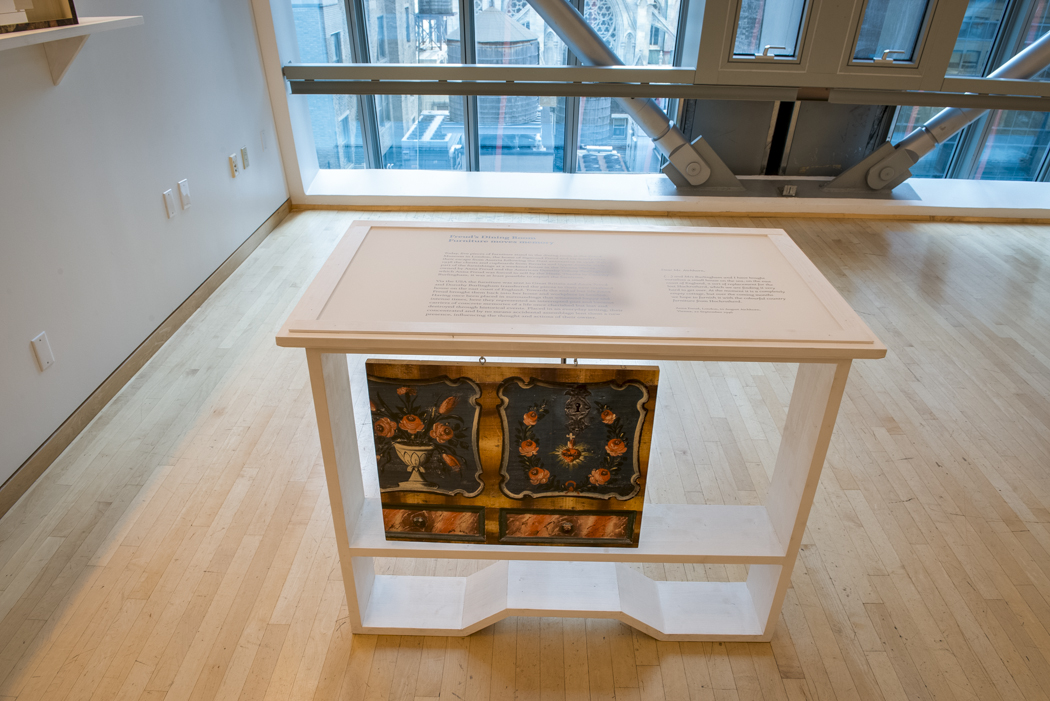 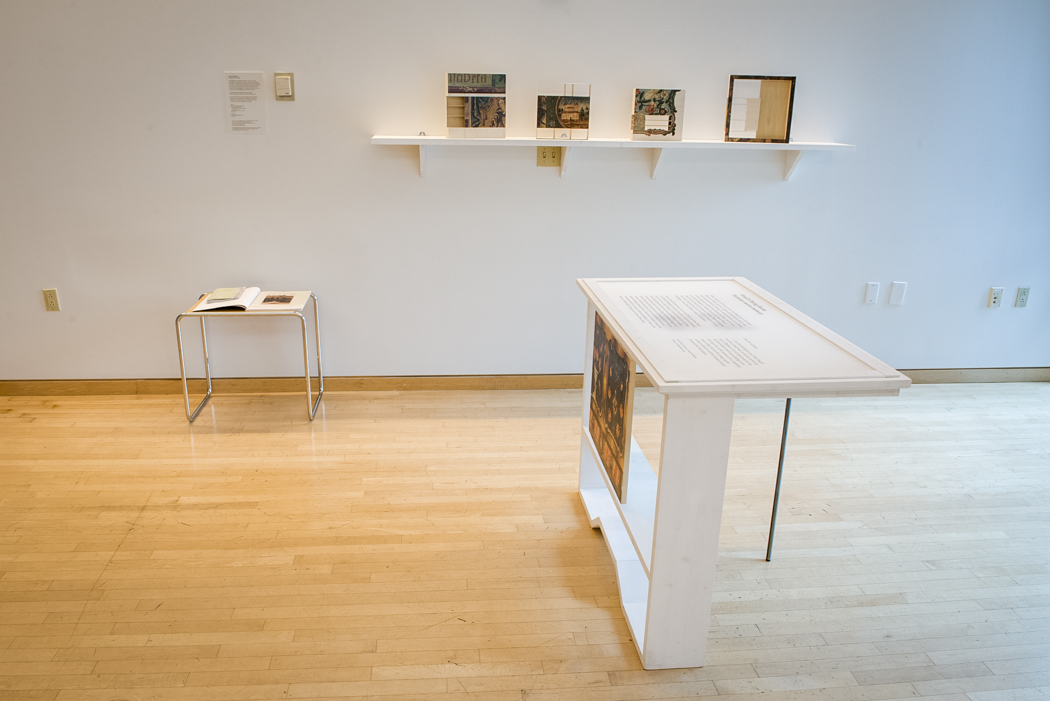 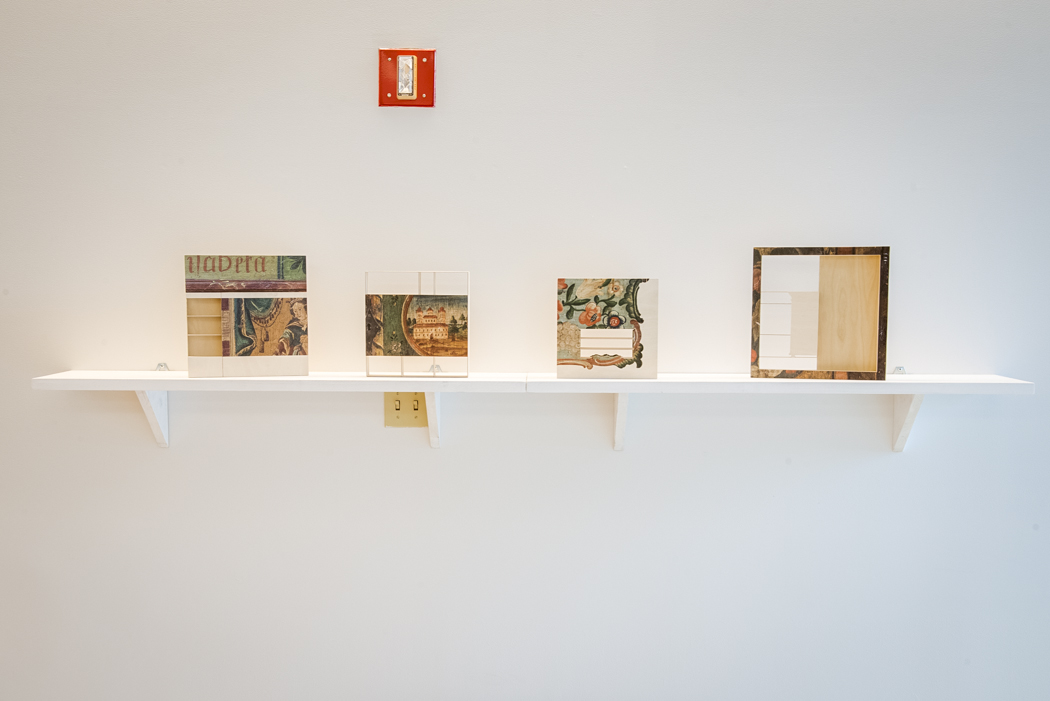 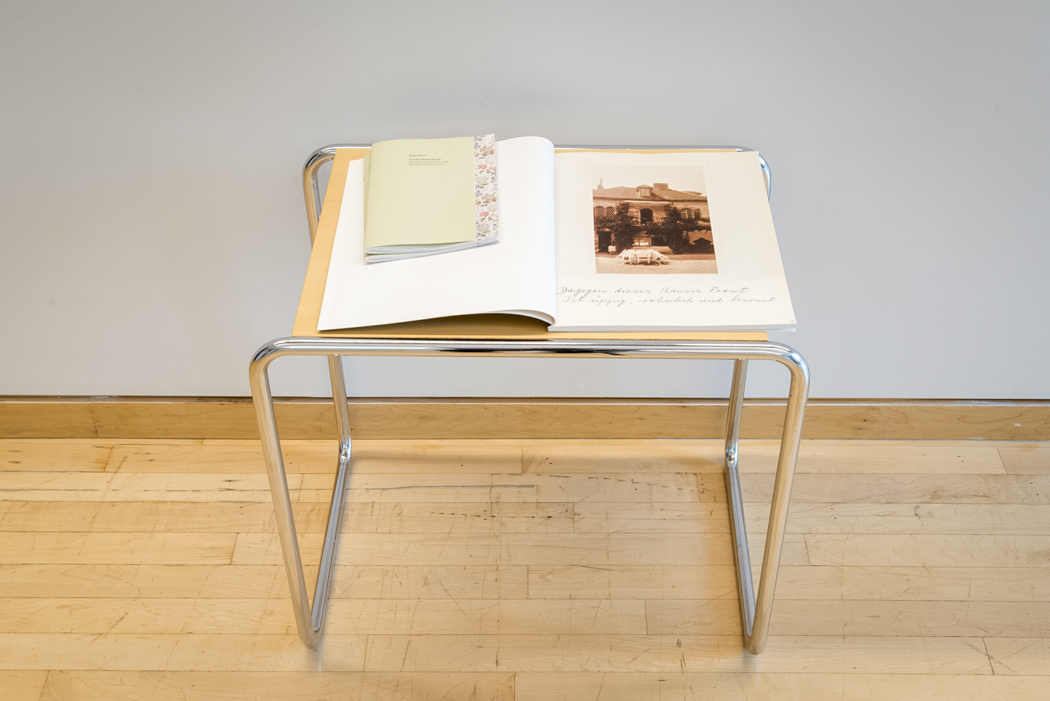 This exhibition was realized in cooperation with the Austrian Museum of Folk Life and Folk Art in Vienna, Austria.