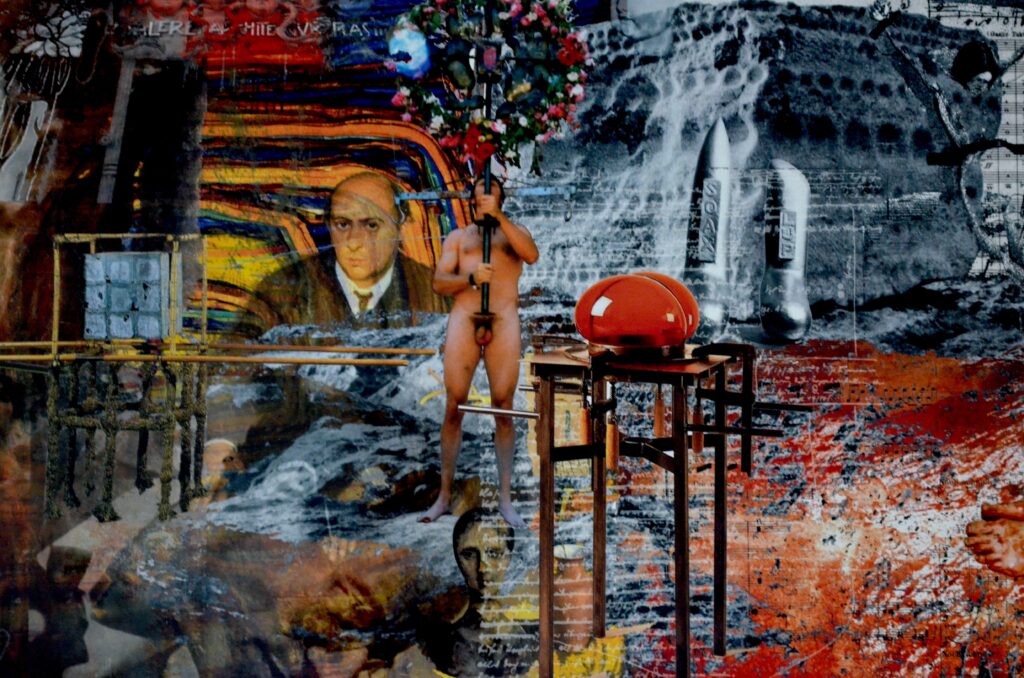 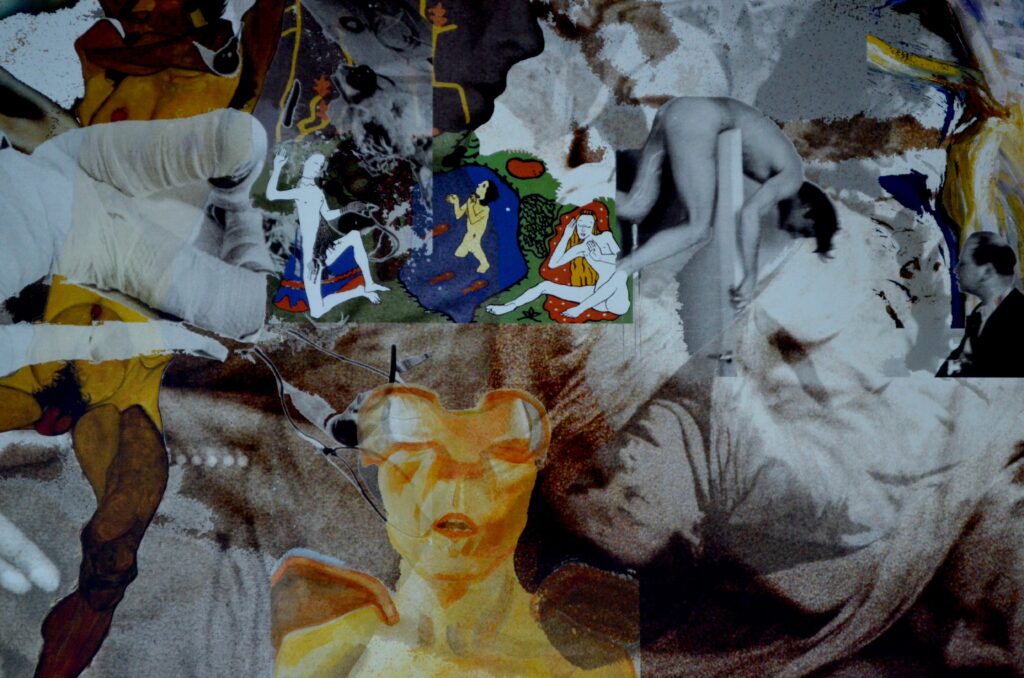 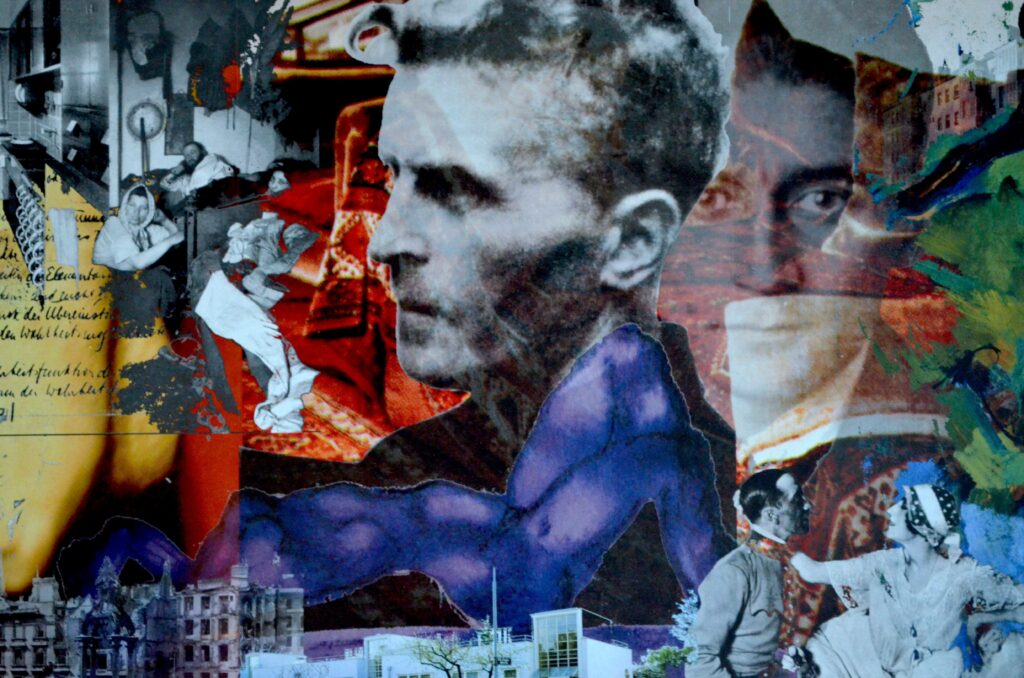 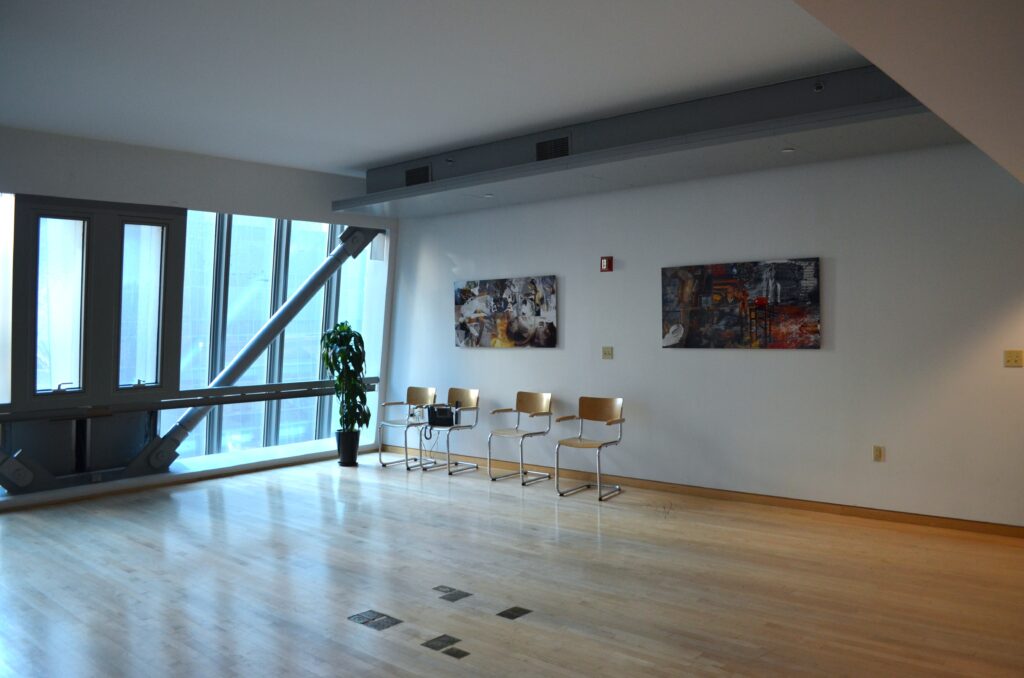 HEINZ CIBULKA ON VIEW ON THE 11th FLOOR OF THE ACFNY

Viennese artist Heinz Cibulka, born in 1943, is known for being one of the most impressive Austrian photographers and representatives of Action- and Object Art as well as a writer. He cyclically creates digital collages, so-called “photo poems” consisting of four images/ visuals. Since the 1980s, Cibulka has documented Hermann Nitsch’s orgien mysterien theater and also participated as an “passive actor”. Moreover, Cibulka was a co-founder of the Österreichischen Filmarchivs in 1982 and also co-founded the NÖ-Fotoinitiative FULL in 1989. From 1997 through 1998, he held guest professorship in photography at the University of Applied Arts Vienna.

Currently, Cibulka’s work Geschichtetes Gedicht, three digital collages made in 2001, is presented on the 11th floor of the ACFNY where some of our events and receptions take place.