Martin Karplus is a chemist, Professor emeritus at Harvard University, and Nobel laureate who has spent the past fifty years consumed by a passion for documenting humanity in thousands of photographs. Sourced from Europe, Asia, and the Americas, his photographs capture societies at pivotal moments in their cultural and economic development in rich Kodachrome color.

In 1953, the Austrian-born, American Karplus received his uncle’s Leica camera as a gift from his parents and headed to Oxford University on a fellowship. In the following years he would spend months exploring the globe, documenting what he describes a “vision of a world, much of which no longer exists”.

Images from the Netherlands, Denmark, Greece, Italy, France, Yugoslavia, and Germany present the closure of a bygone lifestyle as societies modernized and rebuilt in the wake of World War 2 and the dawning of the Cold War. Further travels throughout the 1950s took him to the Americas, where he photographed the exuberance of suburban Californian prosperity alongside Native and Latin Americans living a way of life uninterrupted for centuries, yet largely unheard of today. A more recent series from 2008-09 presents a look at China and India as each nation’s unfurling economy brings rapid modernization, as well as to Japan, where it has firmly taken root. 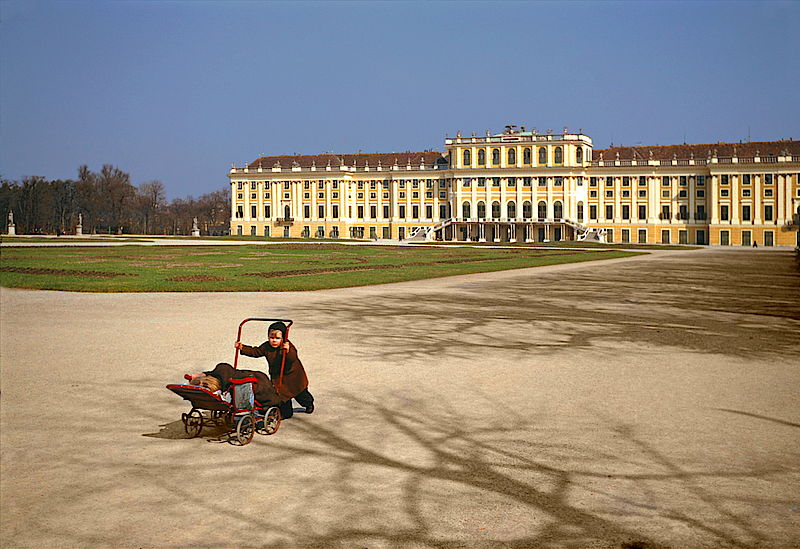 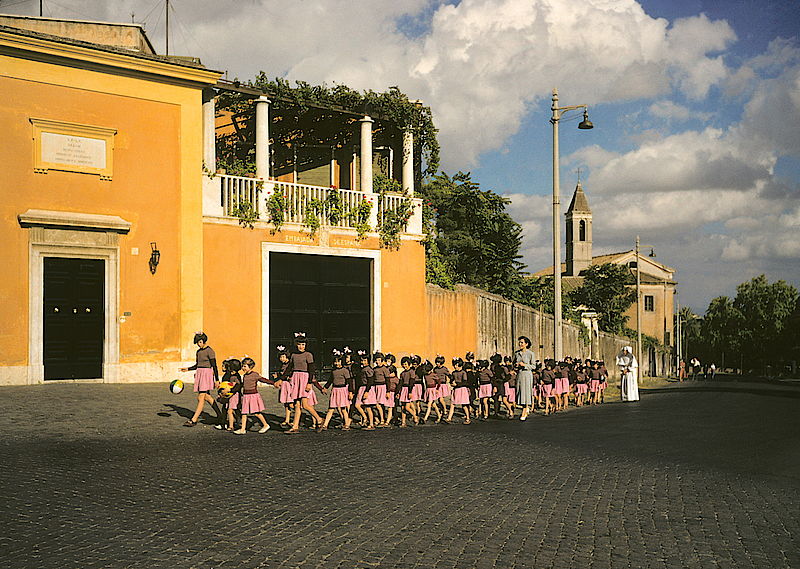 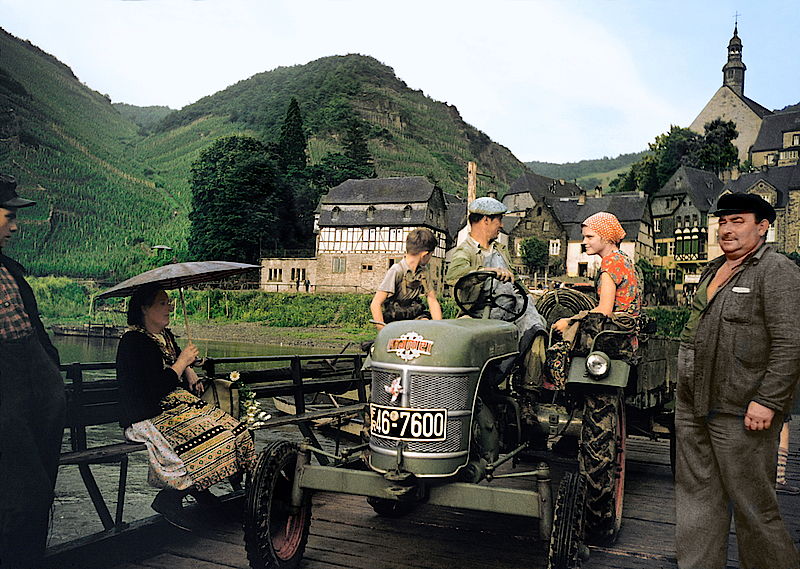 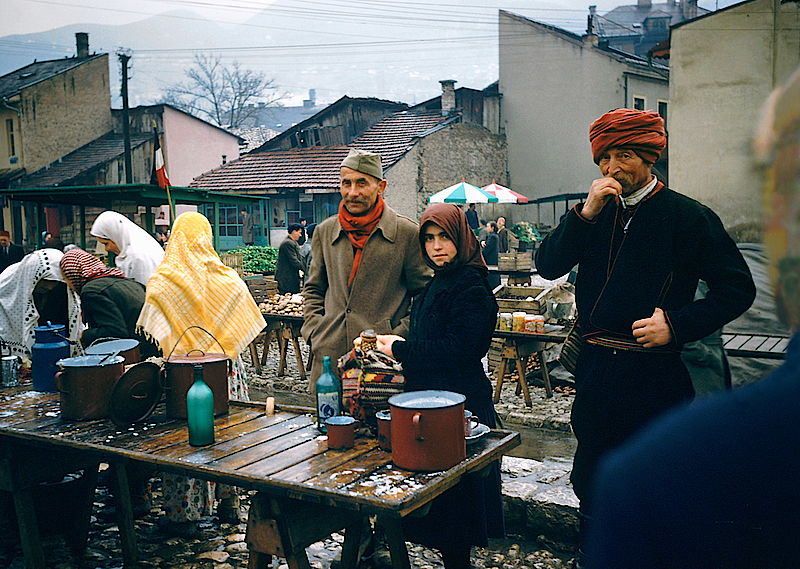 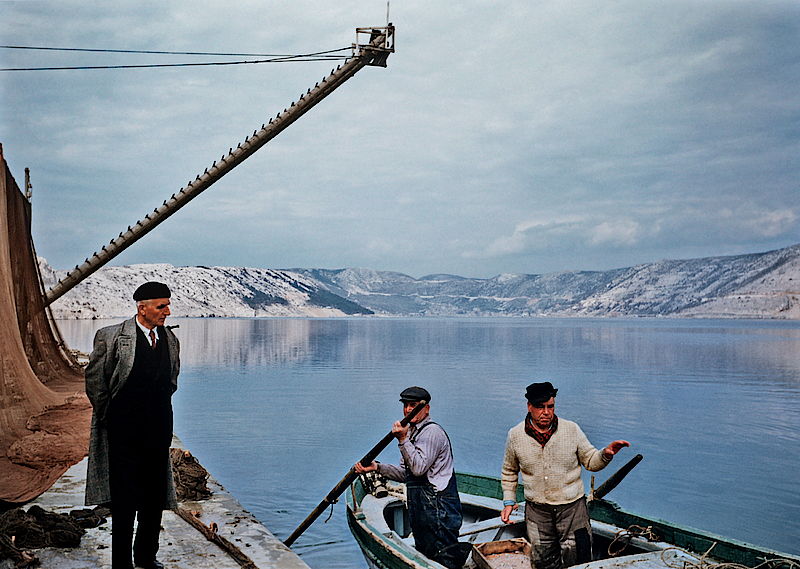 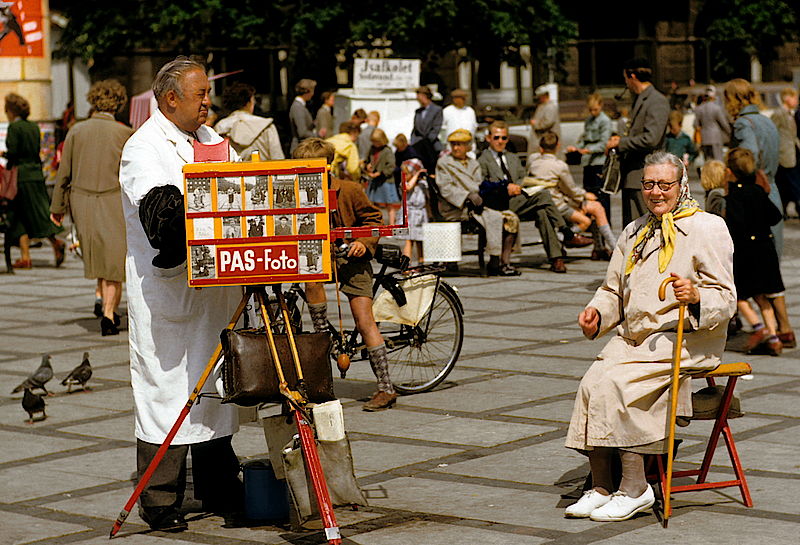 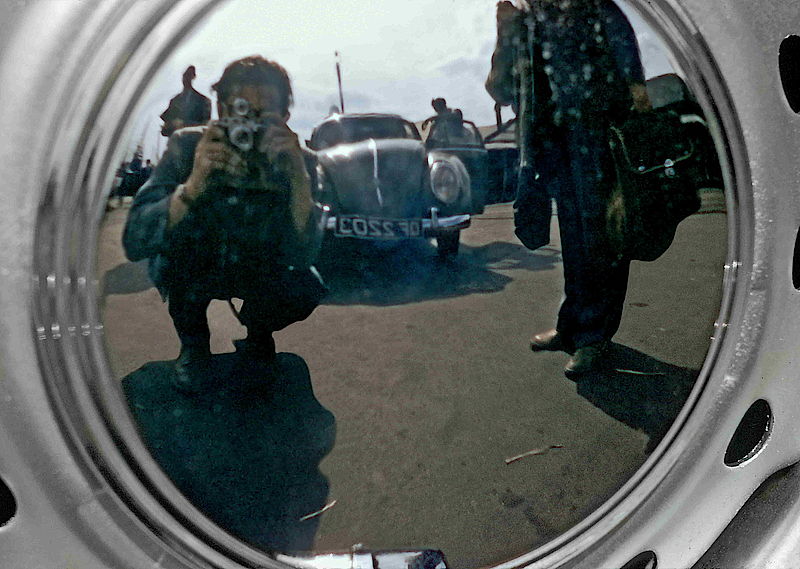 Waiting for the ferry to Denmark, 1955
kodachrome
©Martin Karplus Photography 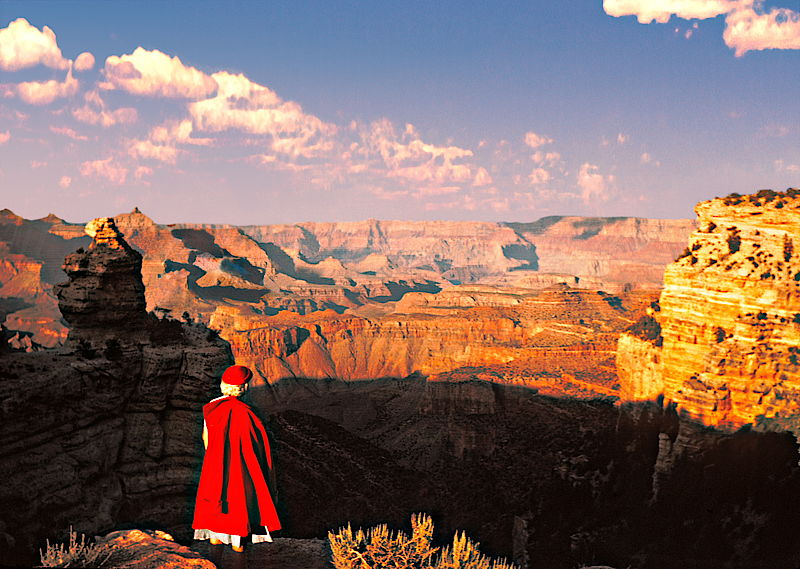 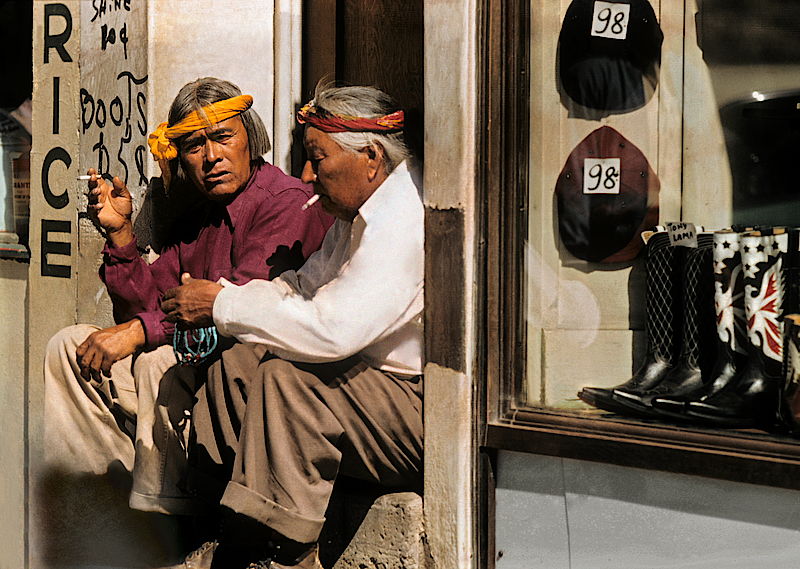 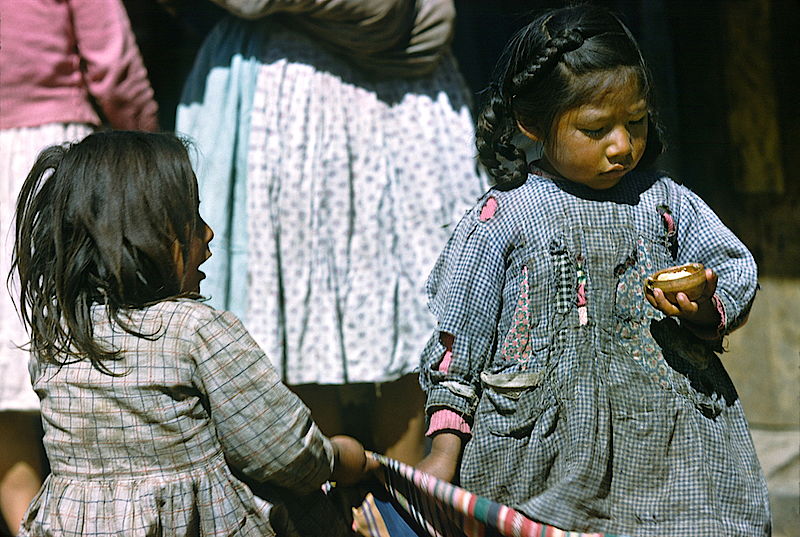 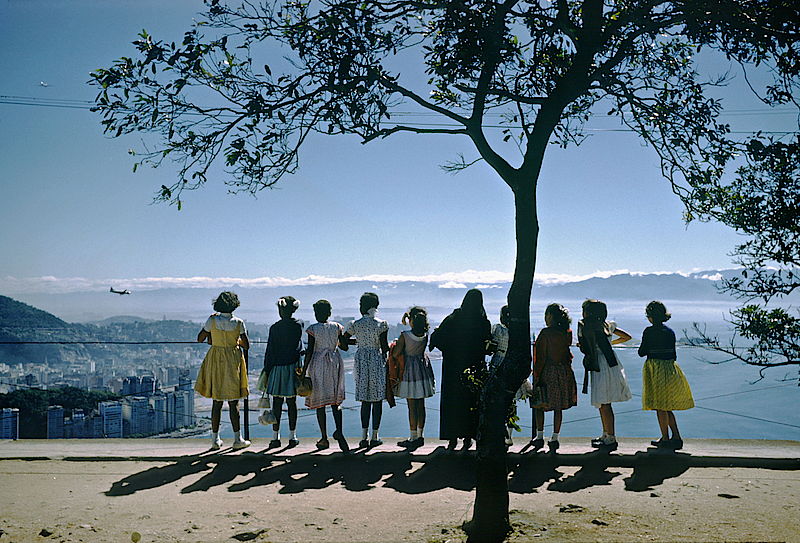