Does utopia still have a social function?

In 1957 the Soviet Union launched the icebreaker Lenin to international fanfare which included delegations from the United States and United Kingdom. As the world’s first nuclear-powered civilian vessel it epitomized the “Soviet Peaceful Atom” initiative, which promoted the application of atomic energy for purposes of civil engineering – a program bookended by the opening of the world’s first nuclear power plant in 1954 and the Chernobyl disaster some thirty years later. The Lenin would operate for 30 years before being decommissioned to serve as a floating museum, its hull worn too thin by decades’ worth of ice to continue operation. 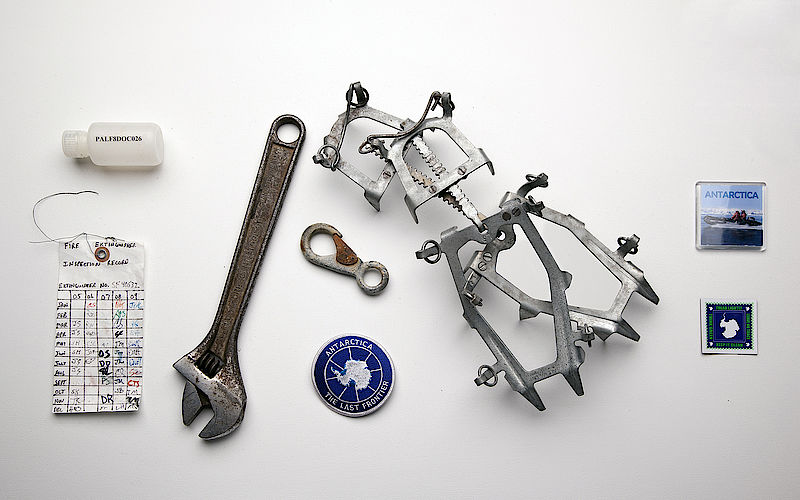 A People’s Archive of Sinking and Melting, 2012–ongoing 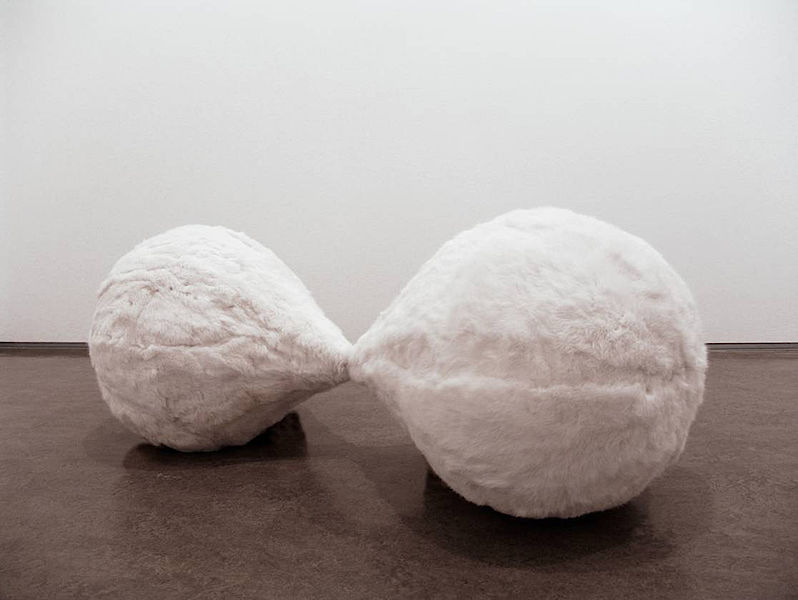 Sculpture
Hare coat, filling
59 in x 19 ¾ in x 19 ¾ in
Courtesy of the artist and Galerie Hubert Winter, Vienna 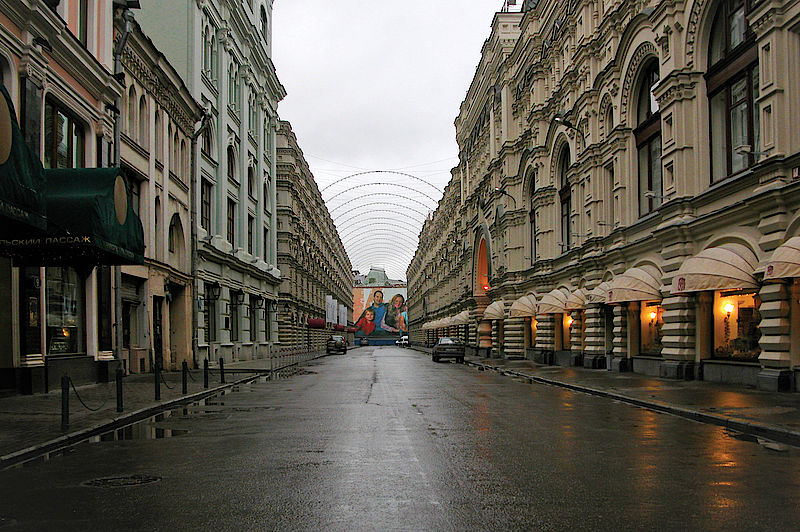 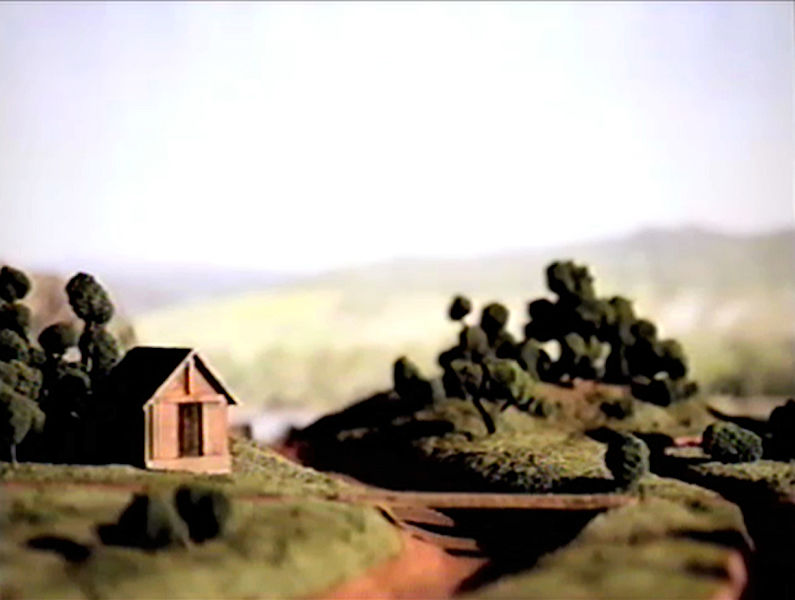 Encounters with Your Inner Trotsky Child, 2013 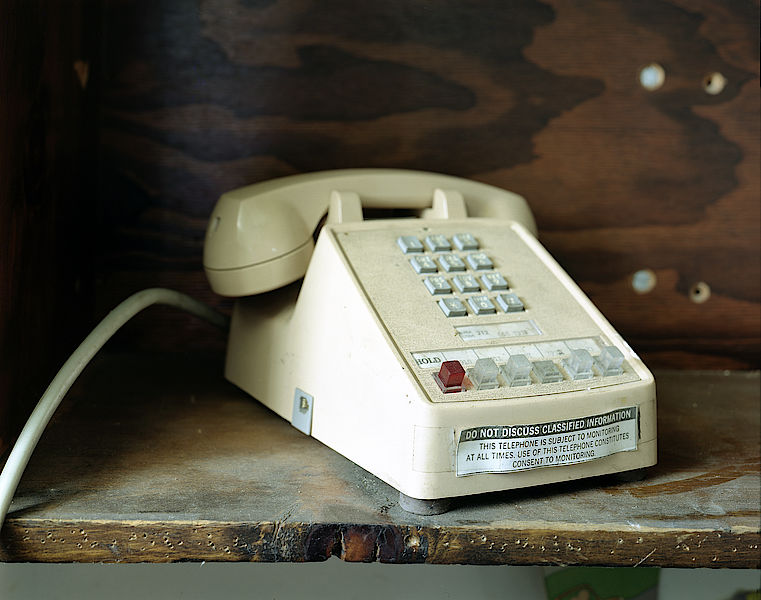 Chromogenic print, framed
16 in x 20 in
Courtesy of the artist and Yancey Richardson Gallery, New York 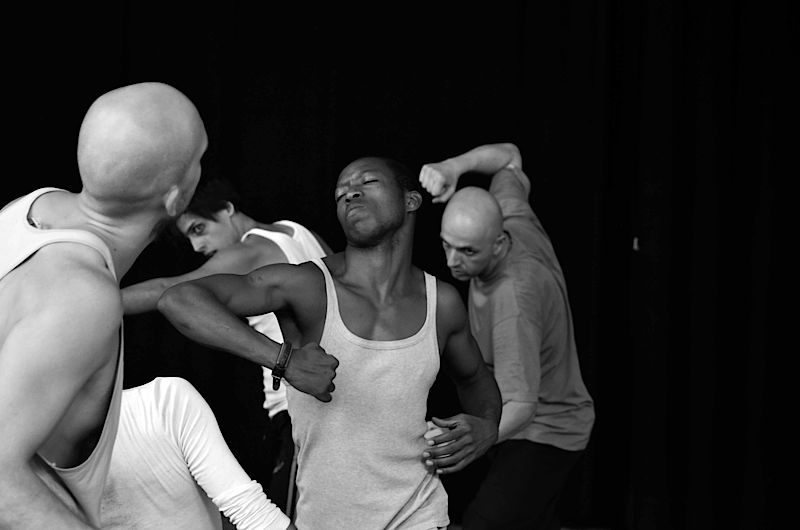 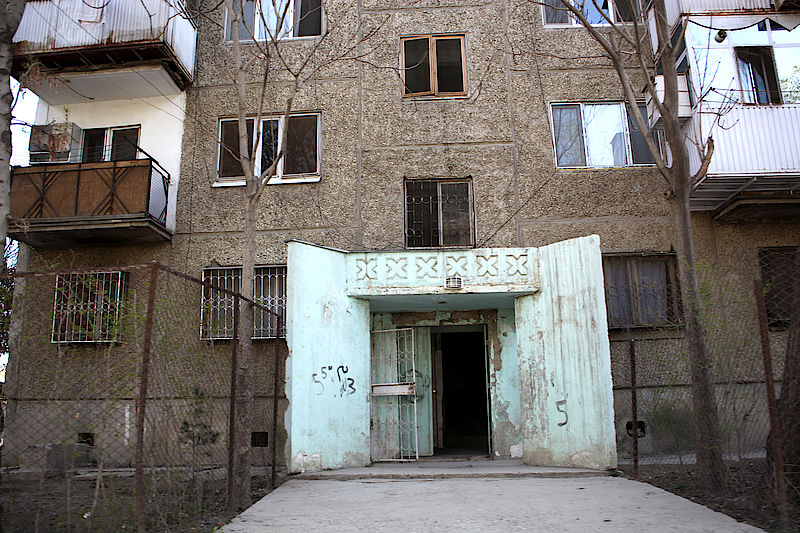 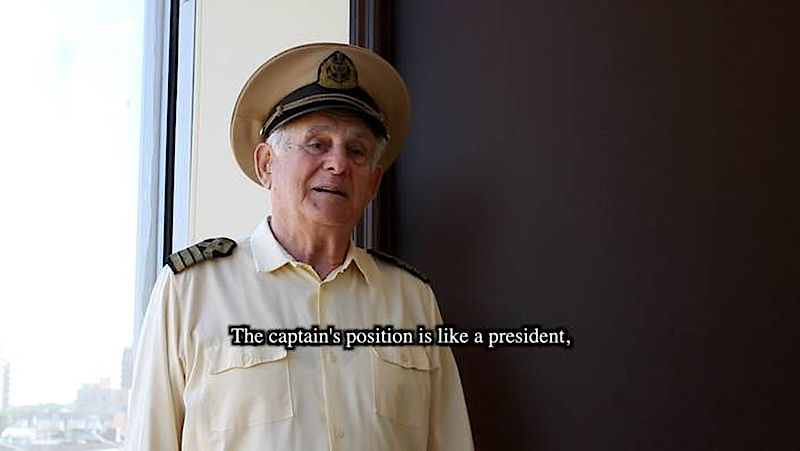 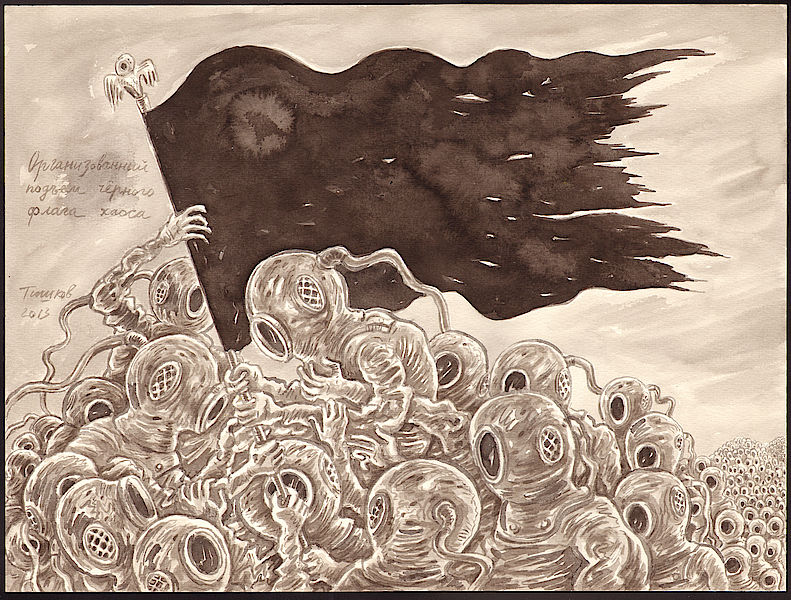 The installation by Amy Balkin is made possible through generous support from the James Gallery, The Center for the Humanities at CUNY.

“Lenin: Icebreaker Revisited” is based on “Lenin: Icebreaker”, a special cooperative exhibition which was organized by the Austrian Cultural Forum Moscow, the LENTOS Kunstmuseum Linz, and Rosatomflot and presented at the 2013 Moscow Biennale of Contemporary Art. It was curated by Simon Mraz and Stella Rollig, and included exhibitions on the icebreaker Lenin in Murmansk, Russia (09/18/2013–01/10/2014) and at LENTOS Museum in Linz, Austria (2/28–05/25/2014). Curator Olga Kopenkina has revisited the exhibition for the Austrian Cultural Forum New York by including American artists.