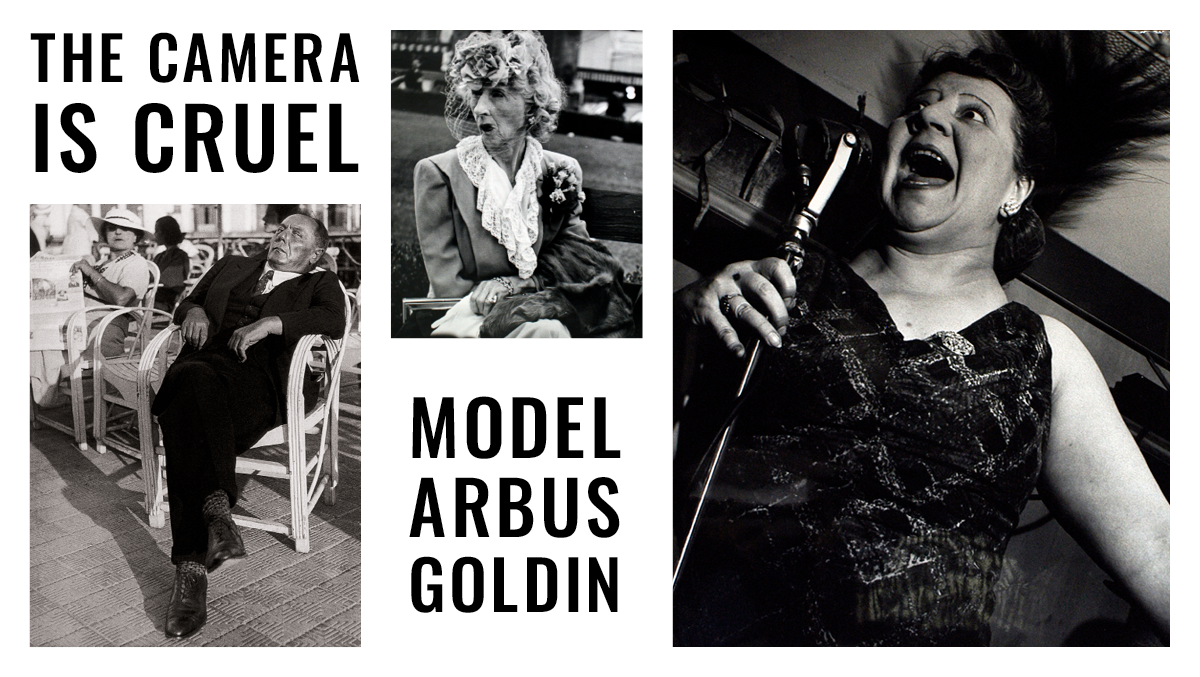 The Austrian Cultural Forum presents The Camera is Cruel: Lisette Model, Diane Arbus, Nan Goldin. The exhibition brings together a selection of key works of the three iconic photographers. Opening reception on Thursday April 7. The exhibition is on view April 8- June 15, 2022. The gallery is open daily, 10 am – 6 pm.

PLEASE NOTE: The gallery will be closed from Tuesday, May 10 until Thursday, May 12.

During different phases of the 20th century, Model, Arbus and Goldin recorded the social life of America, which, as a land of immigration, remains to this day a reflection of the wider world. All three were interested in the social dimensions of co-existence, in those living on the margins of society, in extraordinary personalities, and in the eccentric. With the lenses of their cameras, they cast a highly personal glance at people and their disparate living environments as a means of repeatedly questioning the validity of norms and conventions.

As representatives of three generations—starting with Viennese-born Model– their works are as much expressions of their times and their particular environments as they are tributes to the plurality of being itself. Model, Arbus and Goldin also redefined, each in her own way, the dialogue between photographer and subject joining a documentary with a highly idiosyncratic and subjective approach. Lisette Model could have been speaking for all three when she remarked, in a very assured manner, “Never photograph anything you are not personally interested in.”

It is not only the themes but also the attitude towards social and existential issues that link these three extraordinary photographers. Diane Arbus was, in fact, a student of Model at the New School for Social Research in New York, and significantly influenced by her work. Though Goldin initially looked to separate herself from the cautious distance and coldness of Arbus’ pictures –that reflected the spirit of their time– her work is unimaginable without that of her two predecessors. Each in different time and social context, Model, Arbus and Goldin radically widened and enhanced artistic photography with a new perspective, which leaves social and aesthetic limits behind and shows people and the world in all their diversity and colorfulness.

Dr. Gerald Matt is an Austrian curator, author and director of the Vienna Art Institute. He hosts a monthly TV talk with interesting personalities from the cultural, social and political fields. Matt is an associate professor at the University of Applied Arts Vienna, where he teaches museum management and has also taught at the CIAM in Cologne and lectured art theory at the University of Innsbruck. He is member of the board of the Ludwigstiftung Austria and curates shows in Austria and internationally (i.e. Shirin Neshat, Vienna Erwin Wurm, Palermo or the 3rd Industrial Biennal Labin, Rijeka European Cultural City).

From 1996 to 2012, Gerald Matt was director of Kunsthalle Vienna, an institution for international contemporary and modern Art.

Matt published several books on art and museum management, among them “The art of Museum Management with Contributions of Max Hollein, Chris Dearcon and Others“(2019),“ Artists Talk” (2014), 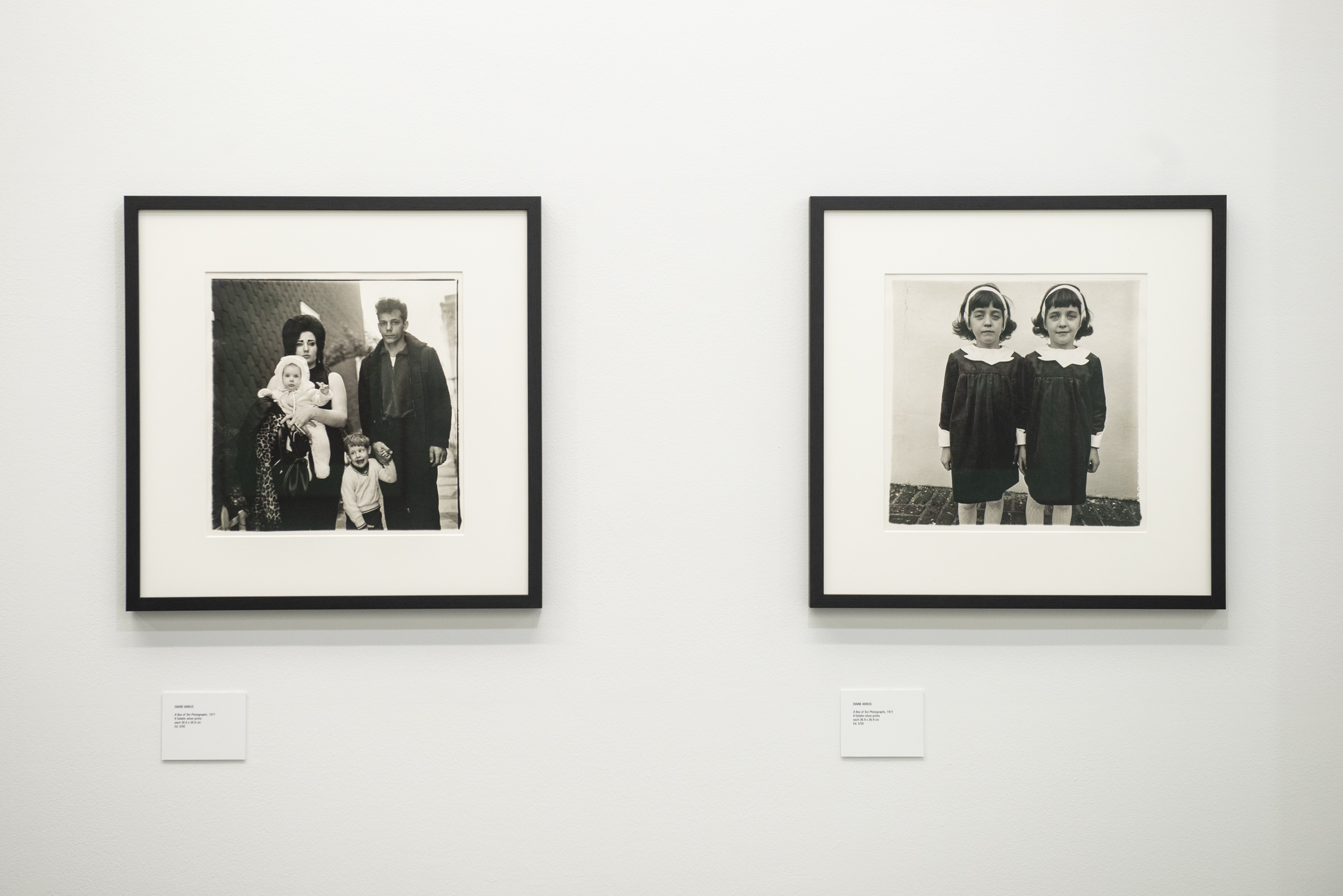 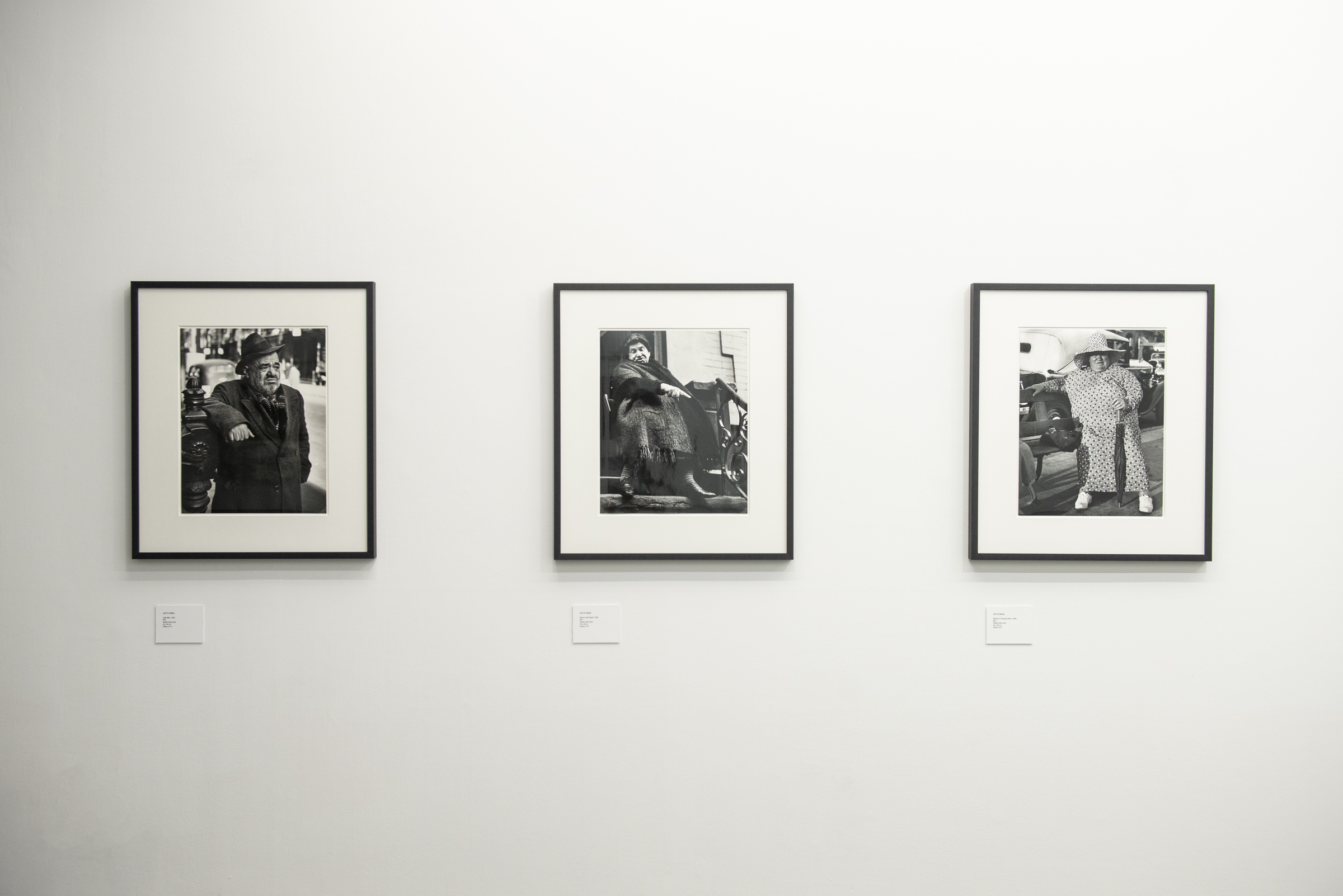 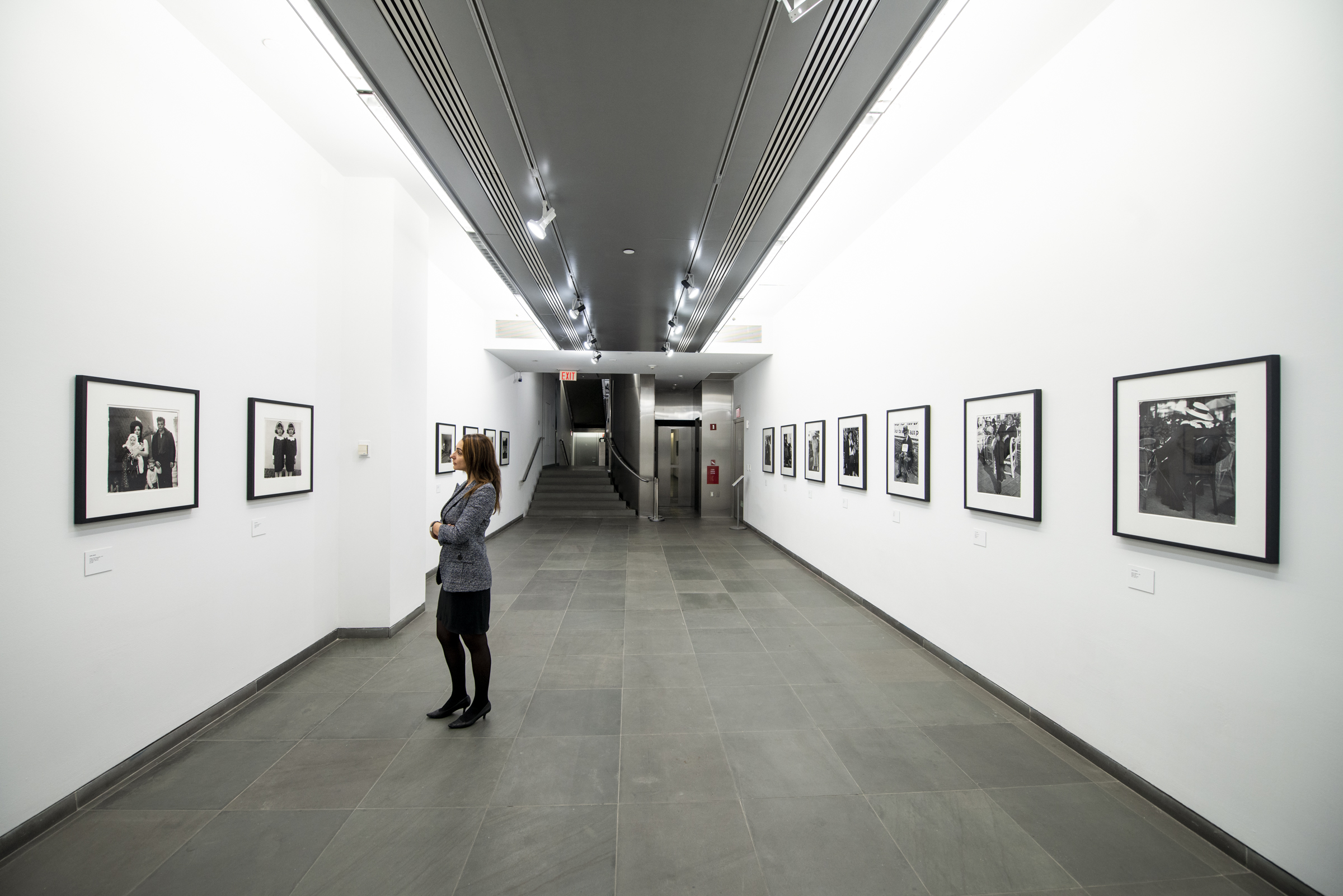 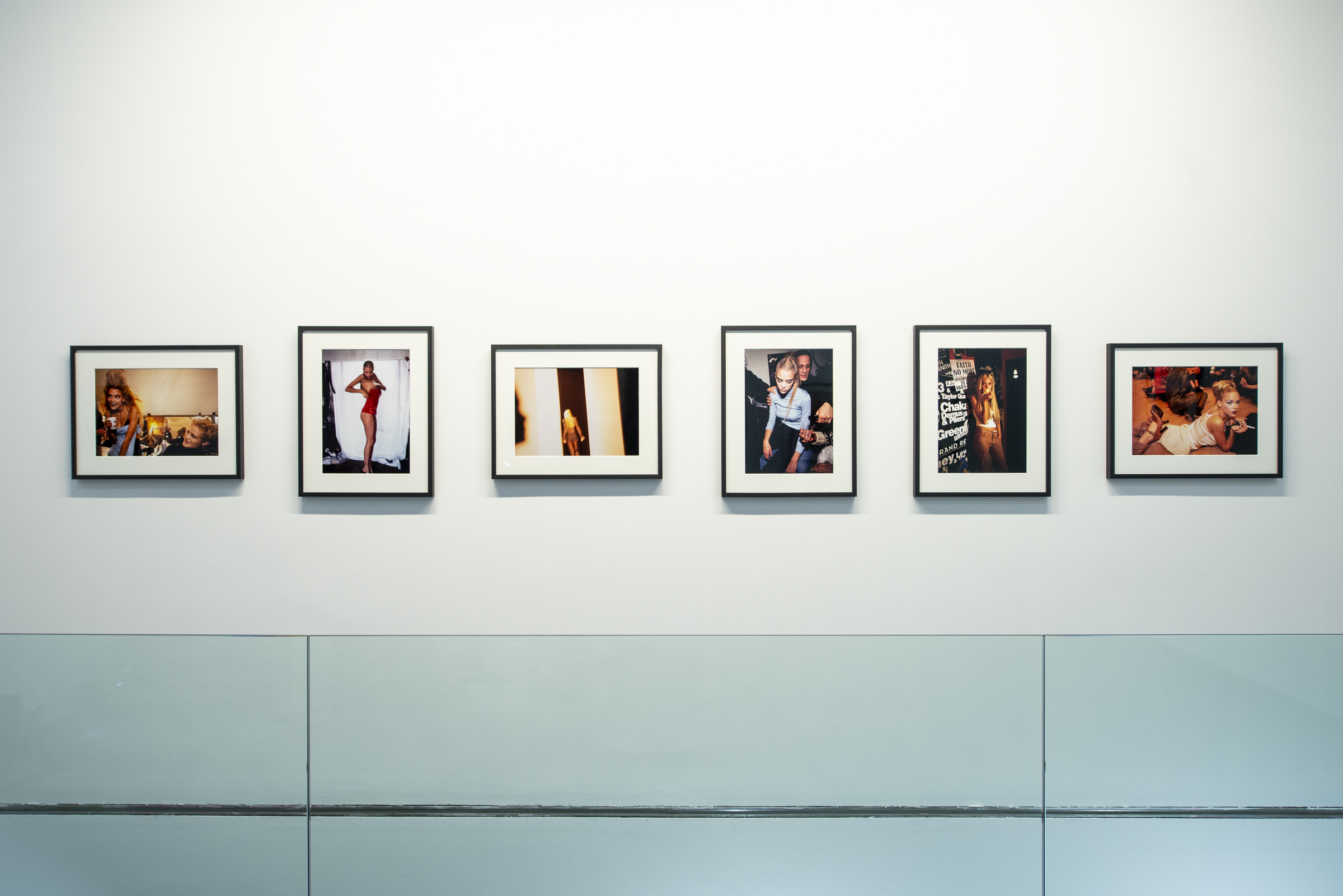 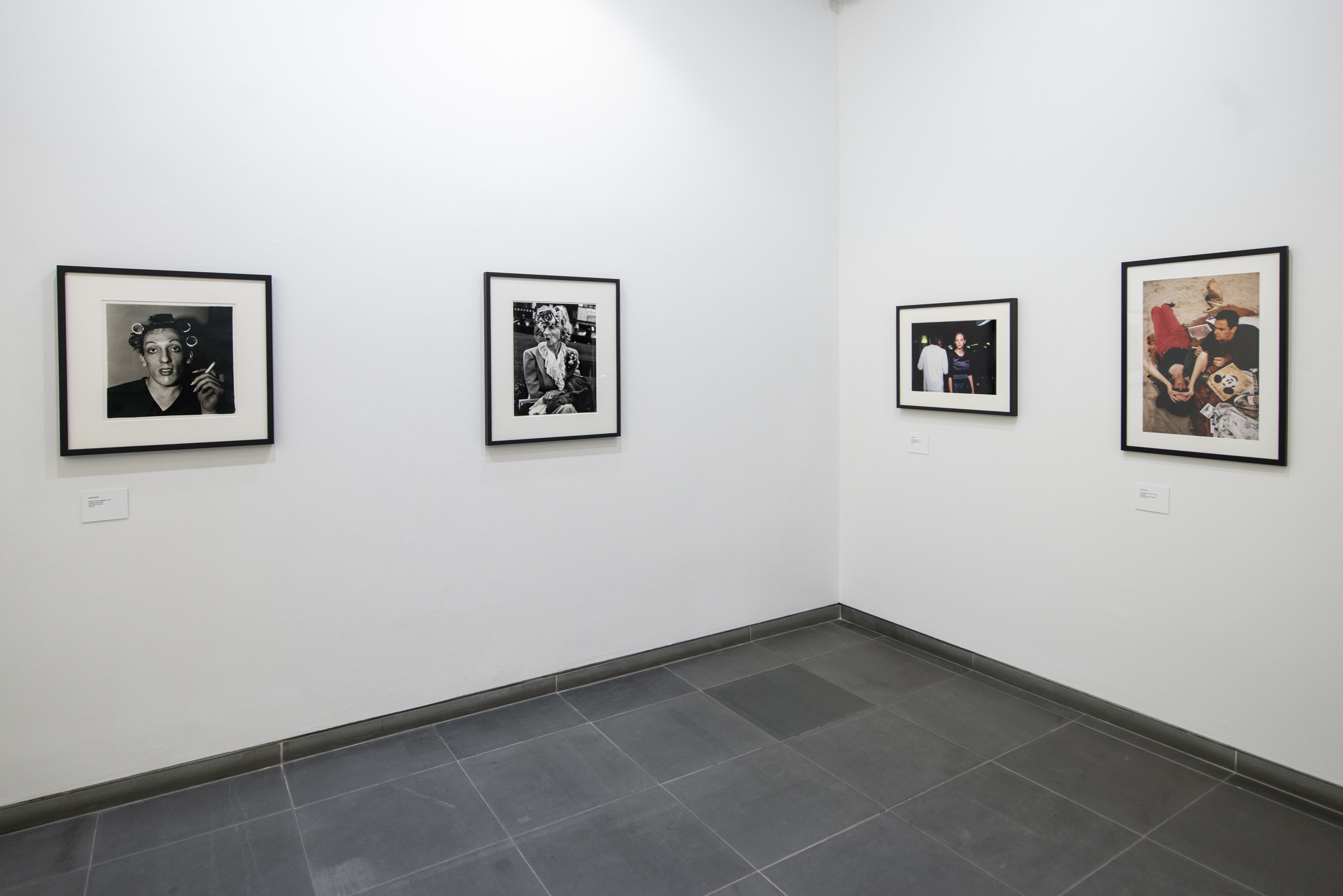 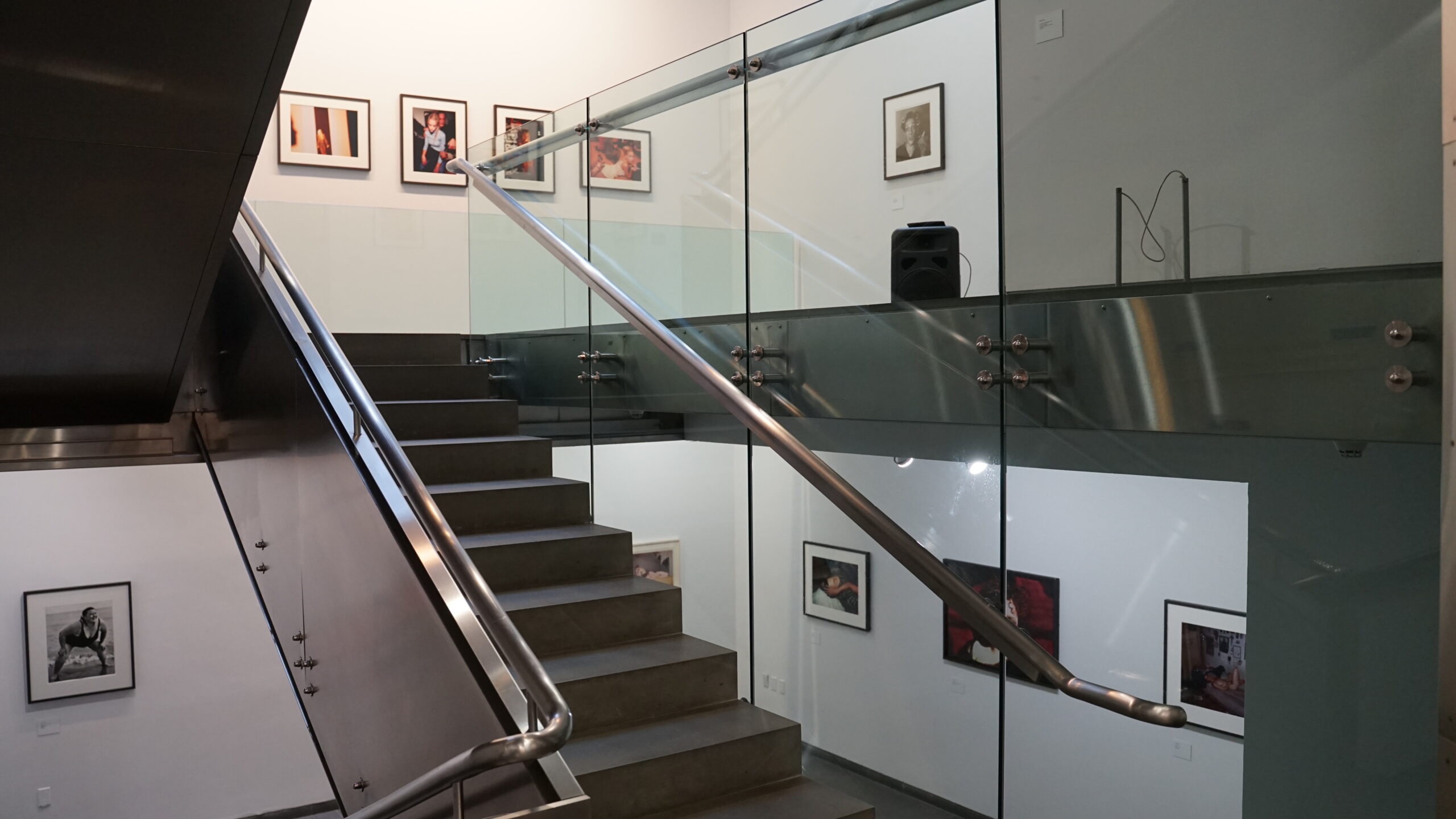 This video gives you a short introduction on the exhibition “The Camera is Cruel” spoken by Michael Haider (Director, Austrian Cultural Forum New York) and Gerald Matt (Curator)