Housing for the 21st Century City

The City of Vienna has achieved extraordinary milestones with regard to public housing: today, about 60% of the Viennese population lives in municipally built, owned, or managed housing, and the city is clearly in control of the housing market. Vienna’s housing model contributes to a tangible positive impact; for the past four consecutive years, Vienna topped the Mercer “Quality of Living” survey as the city boasting the world’s highest quality of life in the world, was ranked second in The Economist’s 2012 “World’s Most Livable City”, and number eight in Monocle’s 2012 “World’s Most Livable Cities”.

The projects featured in The Vienna Model are characteristic for contemporary Viennese public housing trends, some little-known outside the city: The Kabelwerk Estate, which involved turning the grounds of an old electrical cable & wiring factory into an entirely new urban area (completed in 2007, Hermann & Valentiny & Partners, Mascha & Seethaler, Schwalm-Theiss-Gressenbauer, Martin Wurnig, pool Architektur, Werkstatt Wien Spiegelfeld, Holnsteiner & Co.). Other examples include an Inter-ethnic housing complex (Peter Scheinfinger and Partners, 1998-2000), Bike City (königlarch architects, 2005 – 2008), and the Sargfabrik (BKK-2, Johnny Winter, 1996 – 2001), a former coffin manufacturing plant turned into a housing complex: this project was planned by a residents’ group in Vienna’s densely built-up fourteenth district, and has since received international acclaim for its outstanding architecture as well as its social concept of introducing a new communal infrastructure into a low-profile urban area.

Sabine Bitter & Helmut Weber were invited to look at the communal spaces and concepts in this show, and to speculate on how they resonate within artistic and cultural practices – thus expanding the architectural and urban discussion into a cultural discourse. The projects they selected include works by artists Alfredo Jaar, Ulrike Lienbacher, Sofie Thorsen, Bitter & Weber, and Michael Zinganel, as well as urban initiatives and projects such as add-on(2005), and Kunstgastgeber Gemeindebau (2012) which are supported by the Viennese Fund for Public Art, KÖR. Bitter and Weber also developed the unique design of the exhibition, which features graphics by Luke Bulman of Thumb. 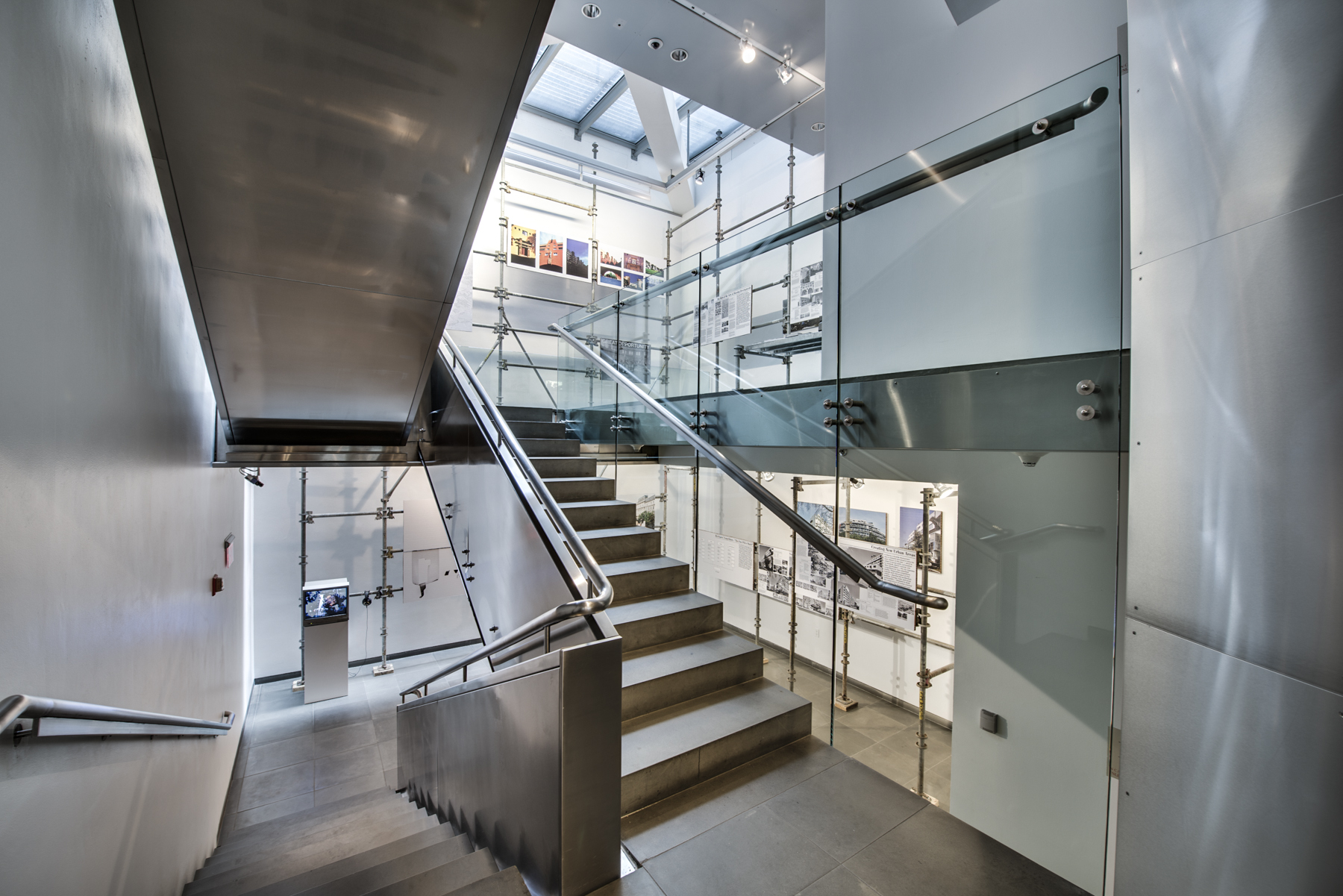 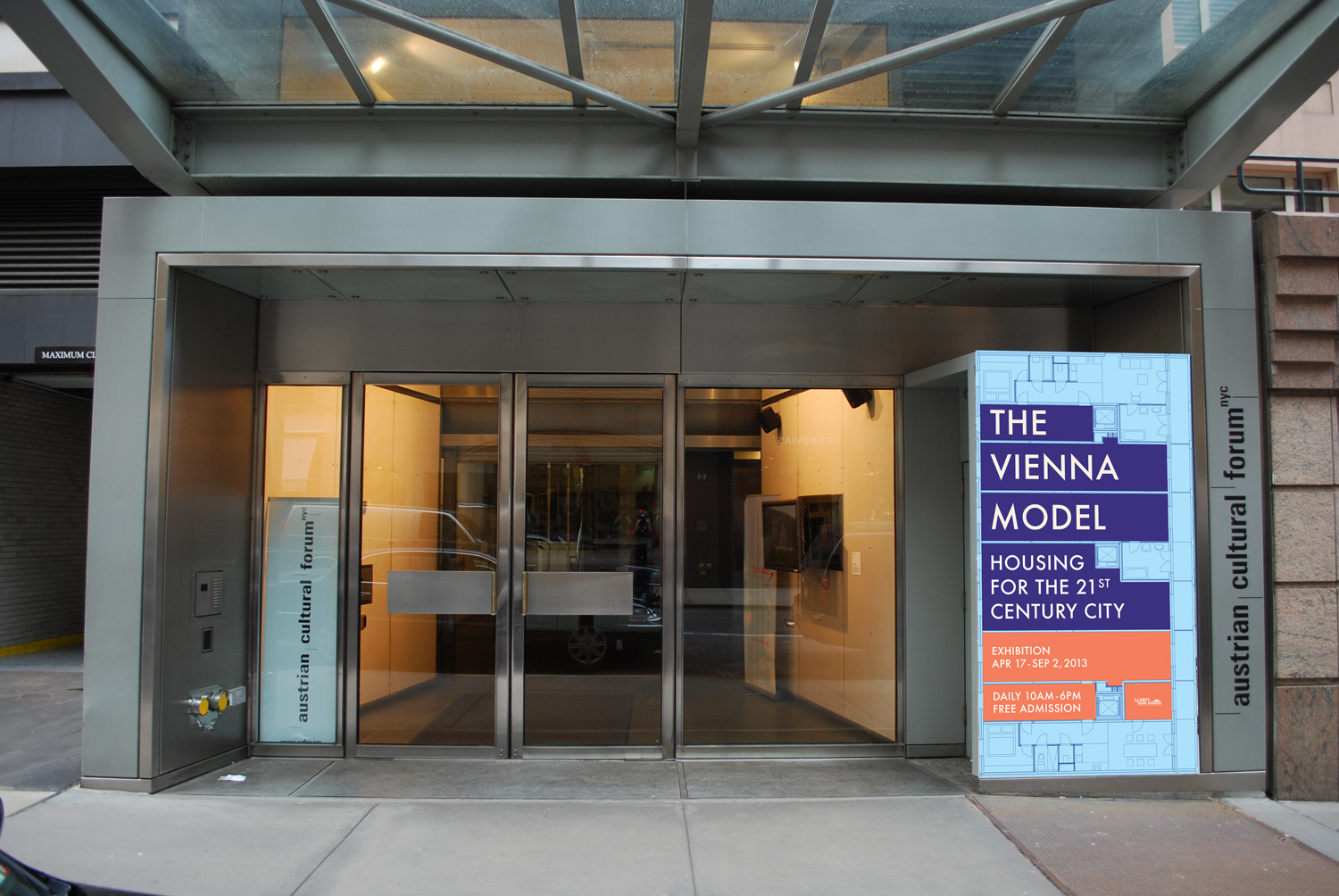 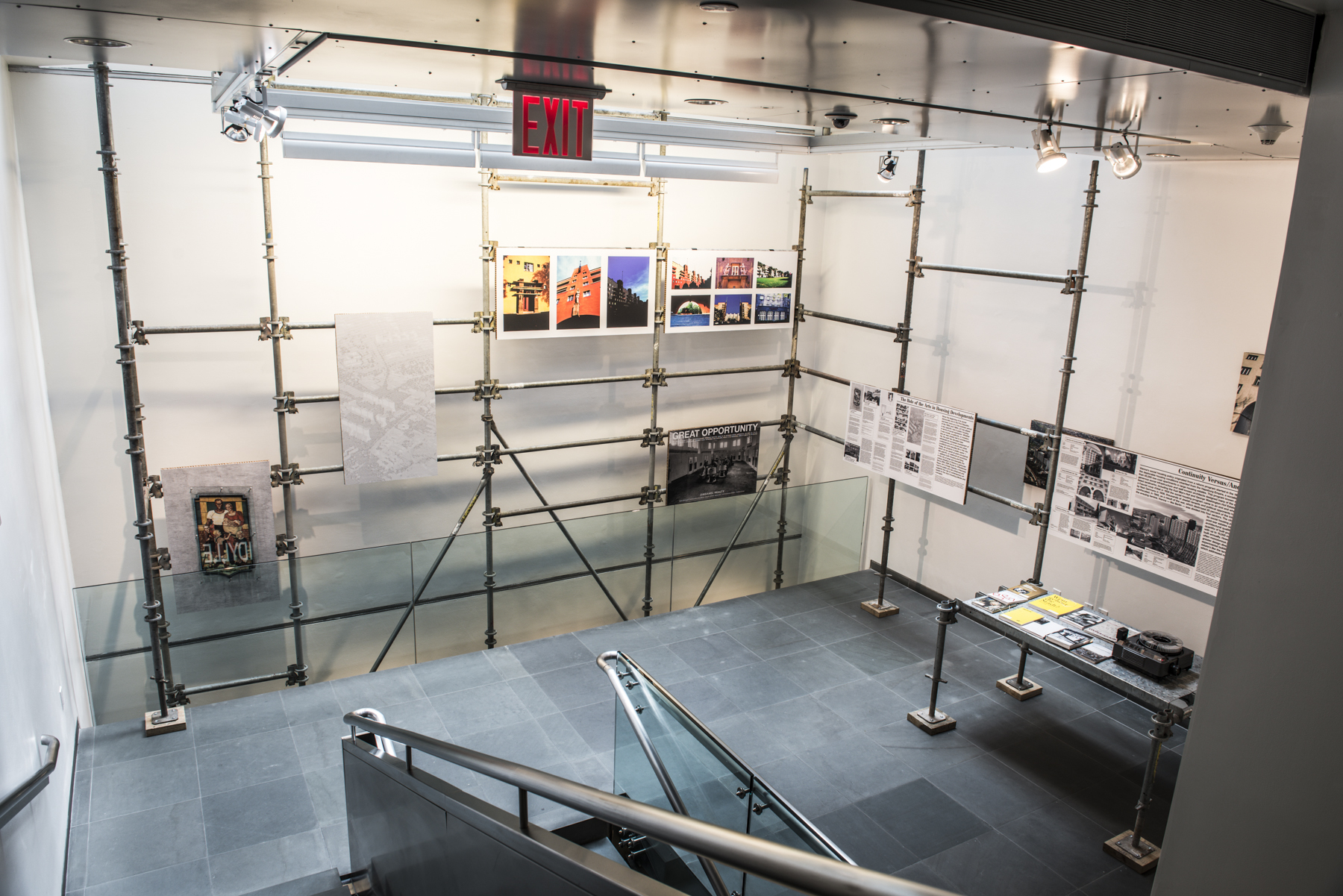 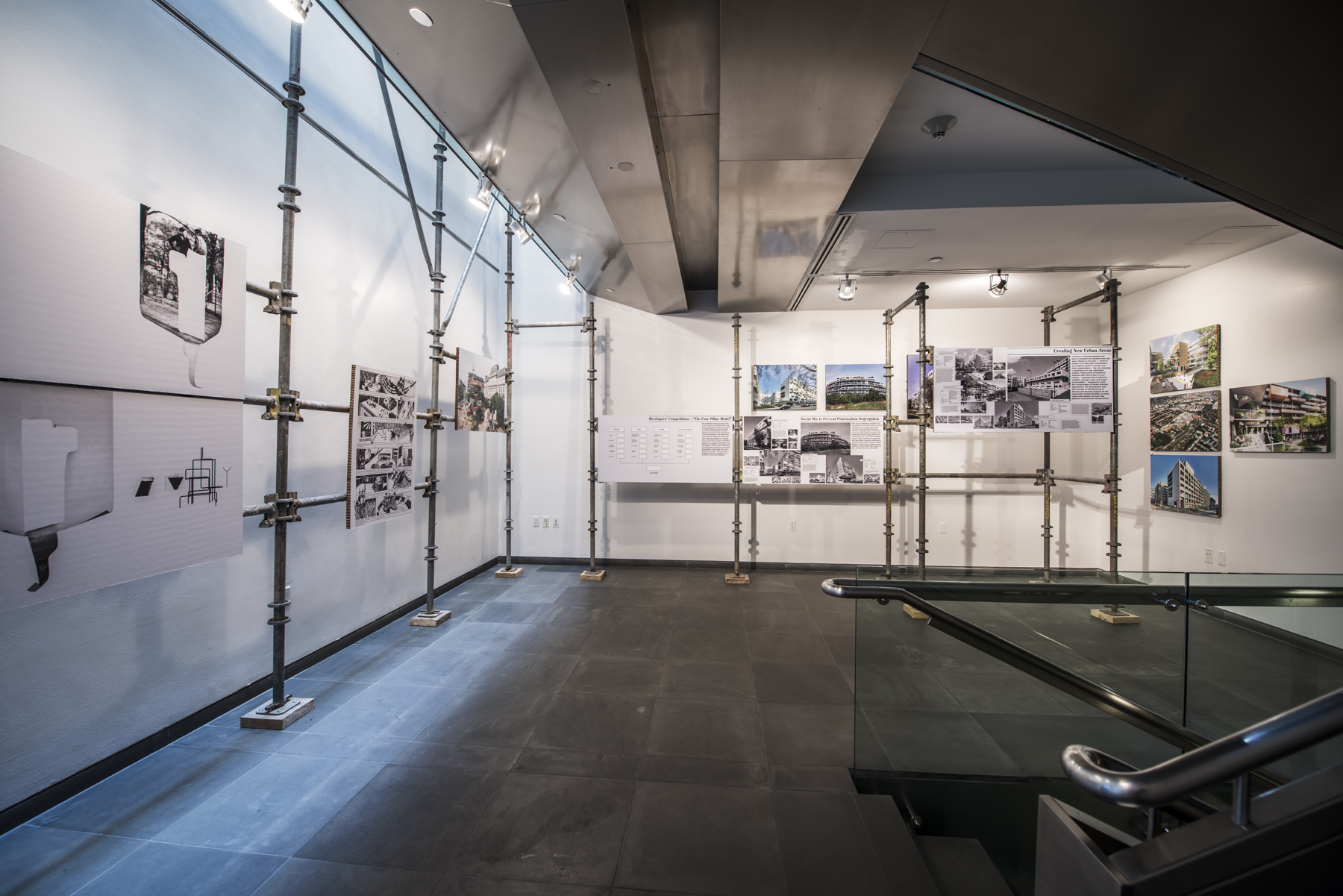 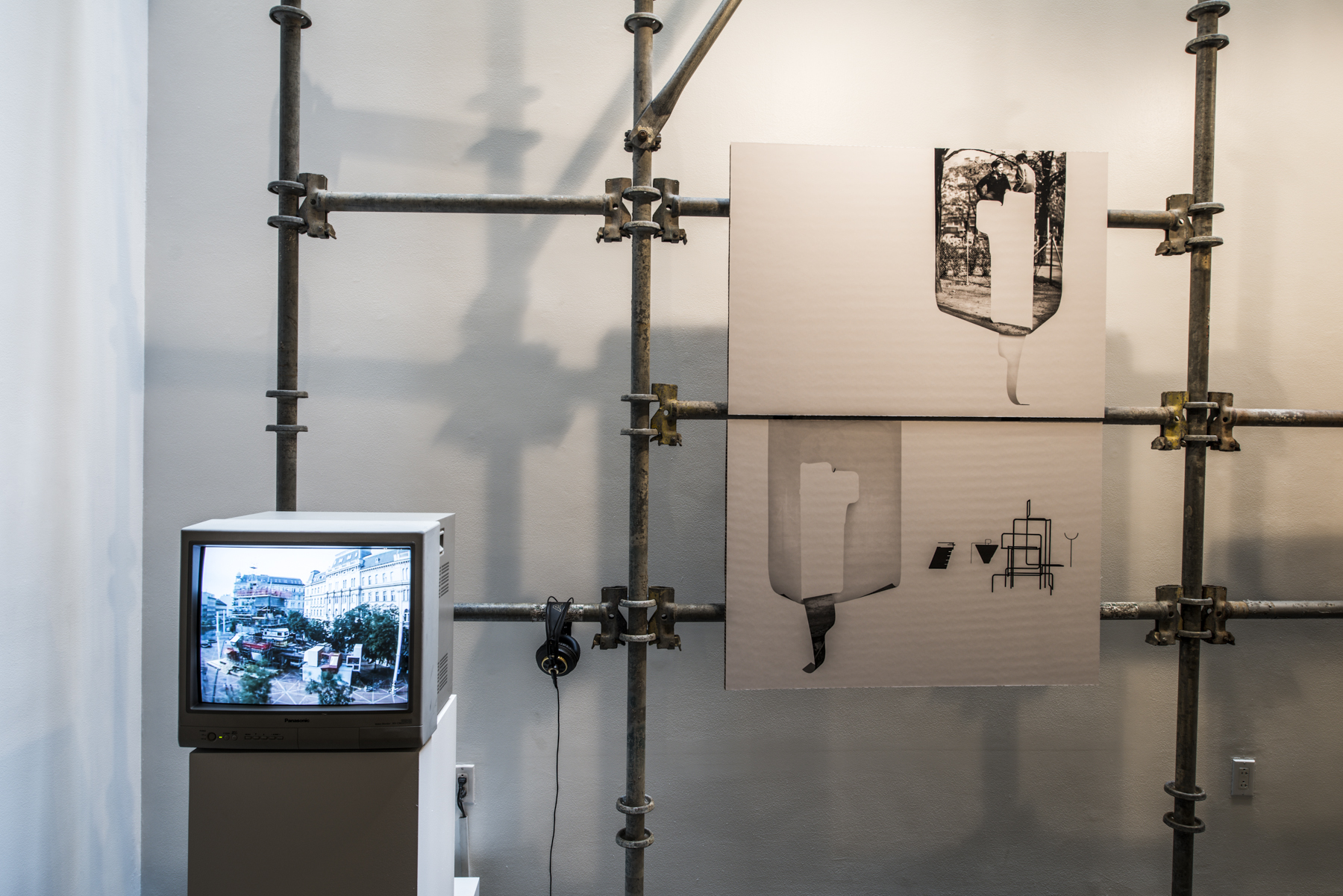 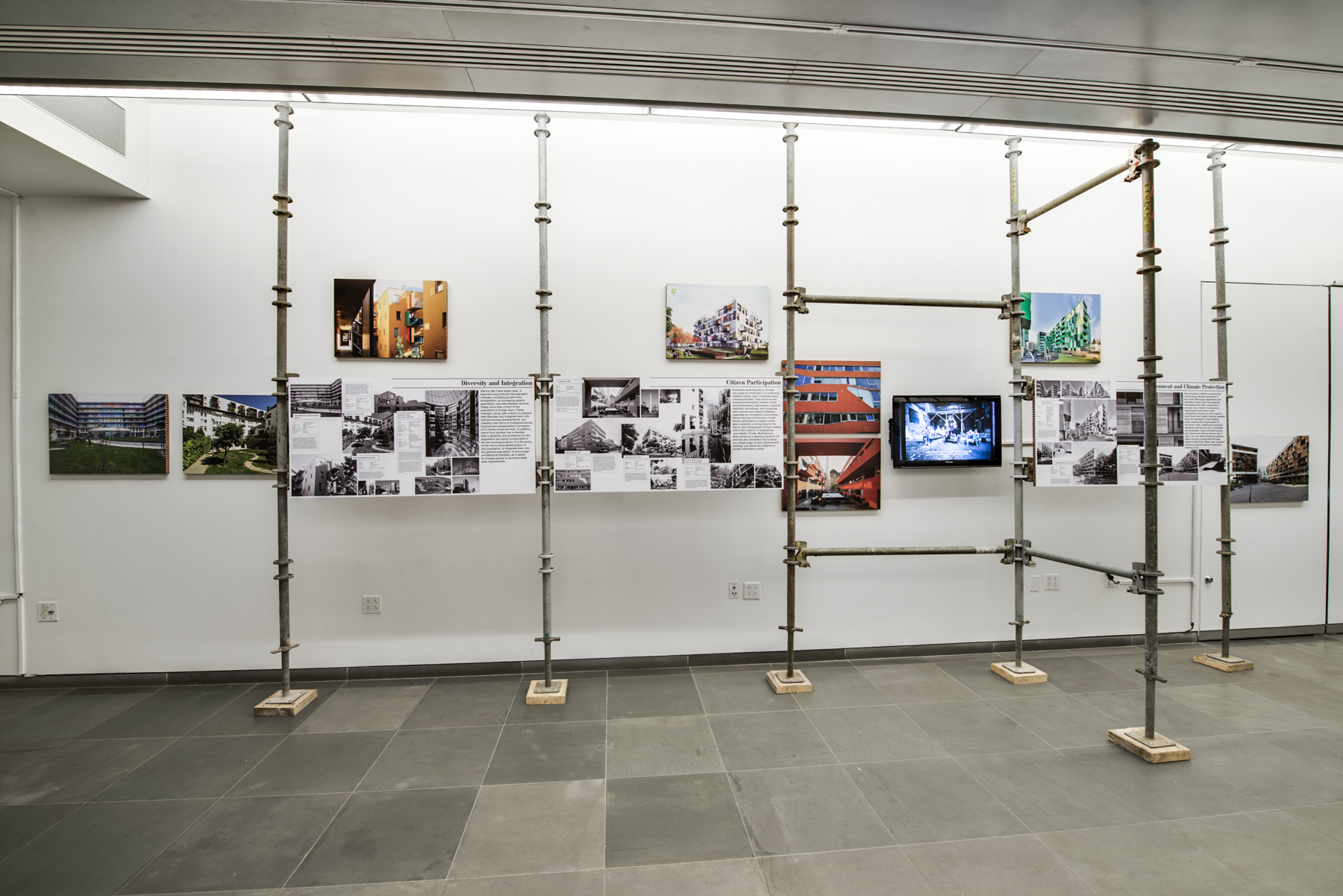 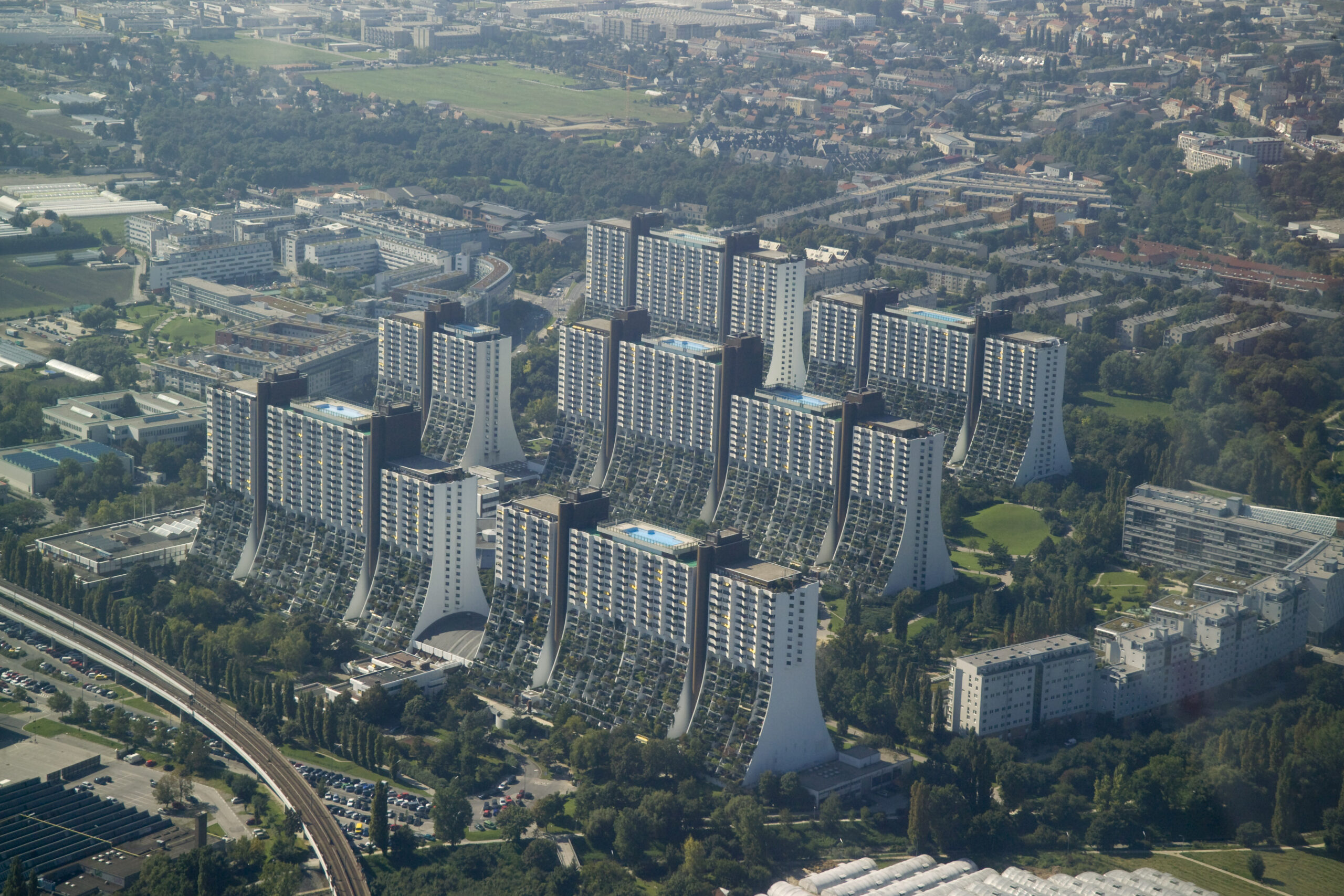 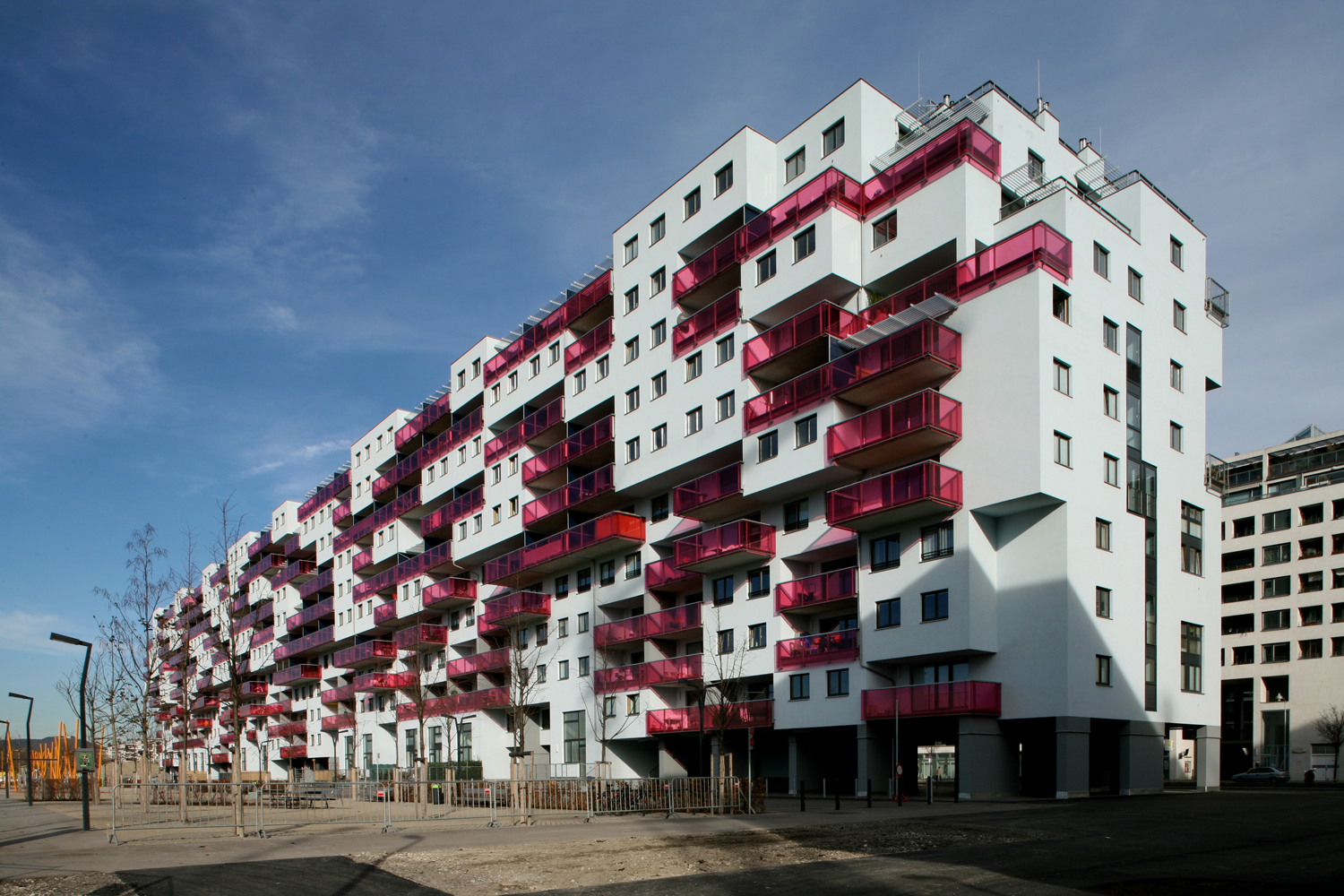 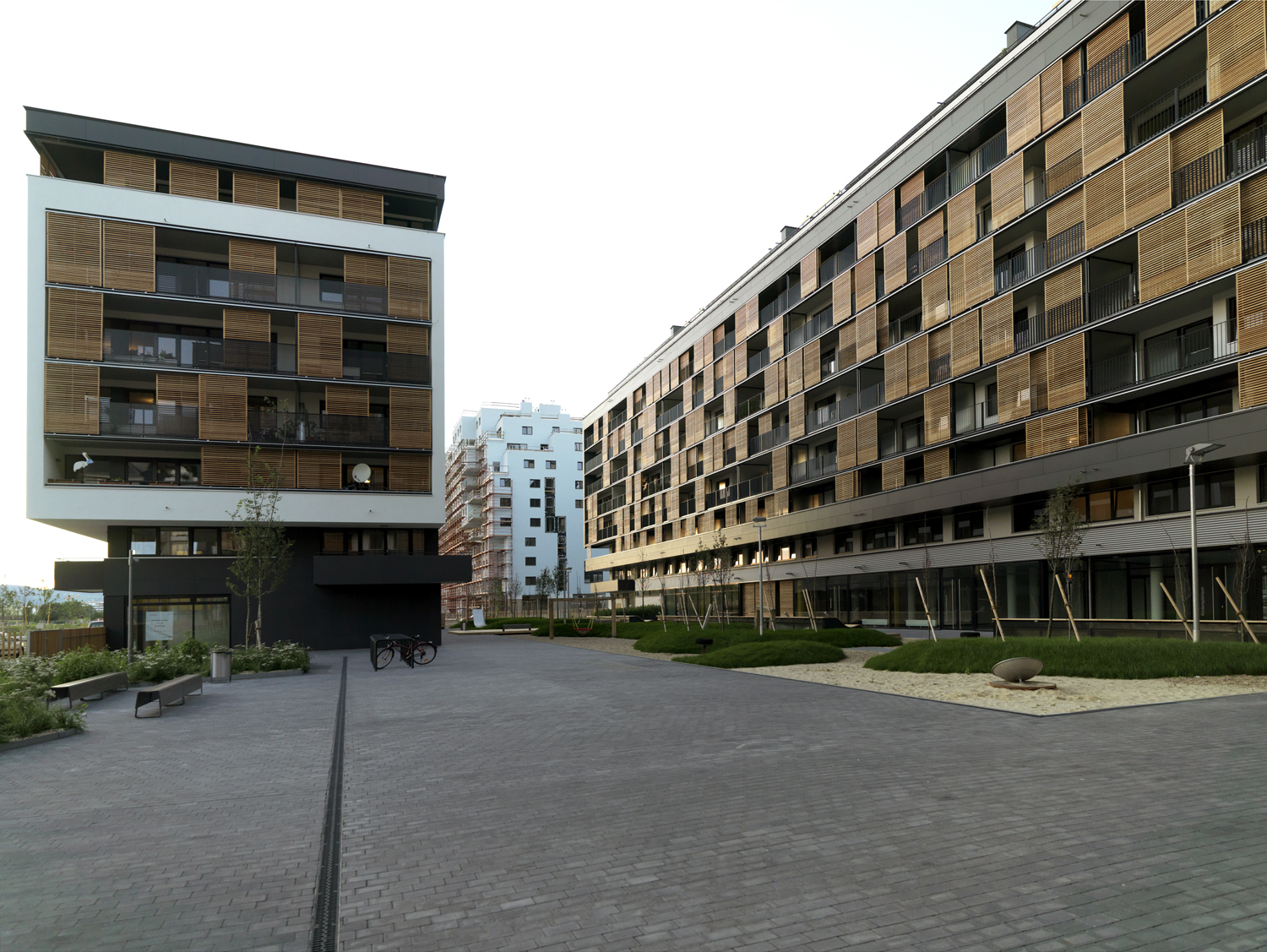 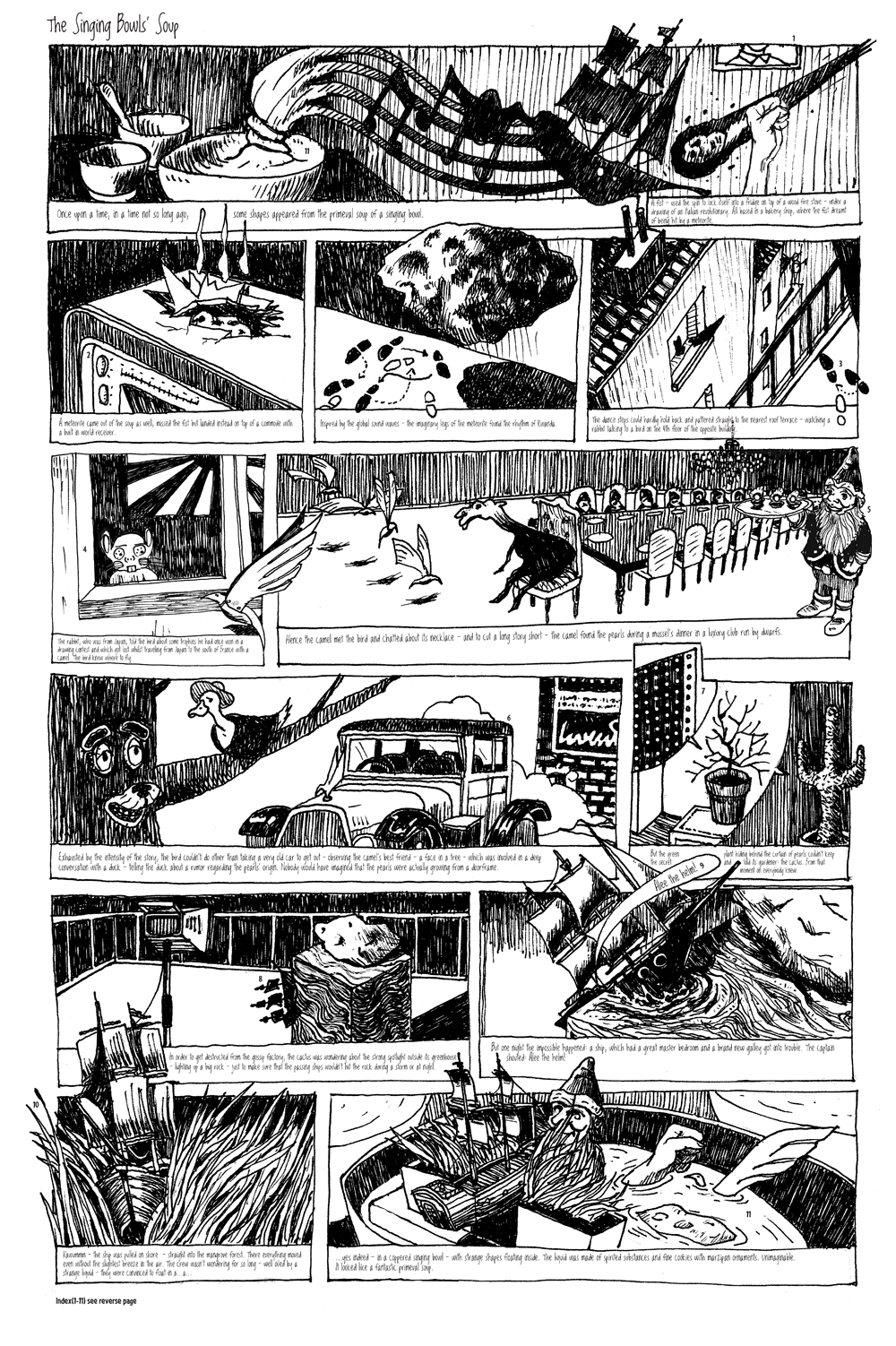 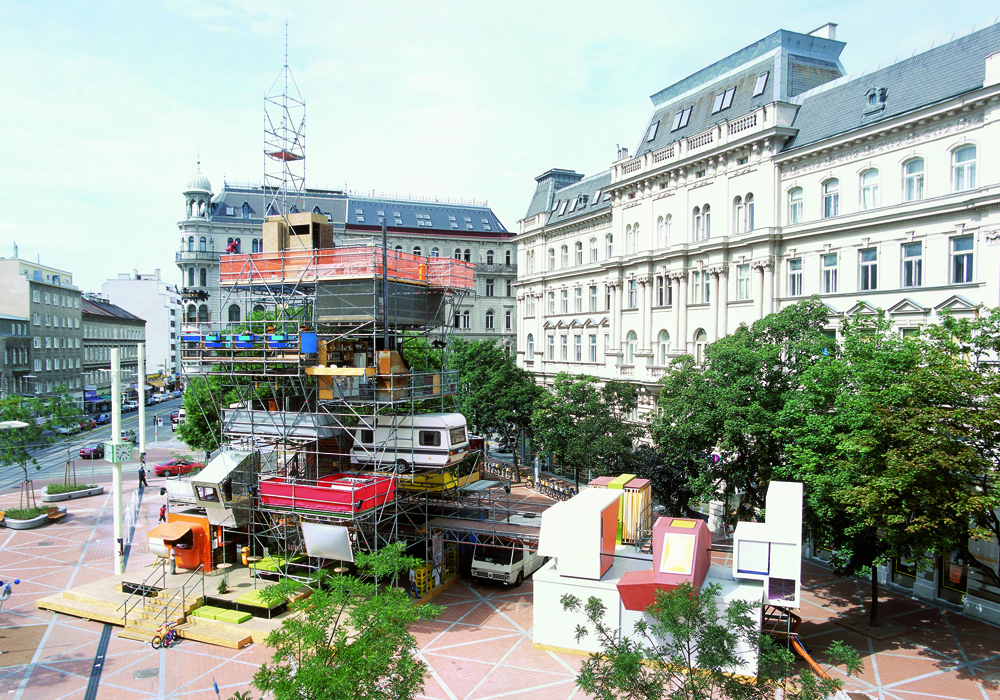 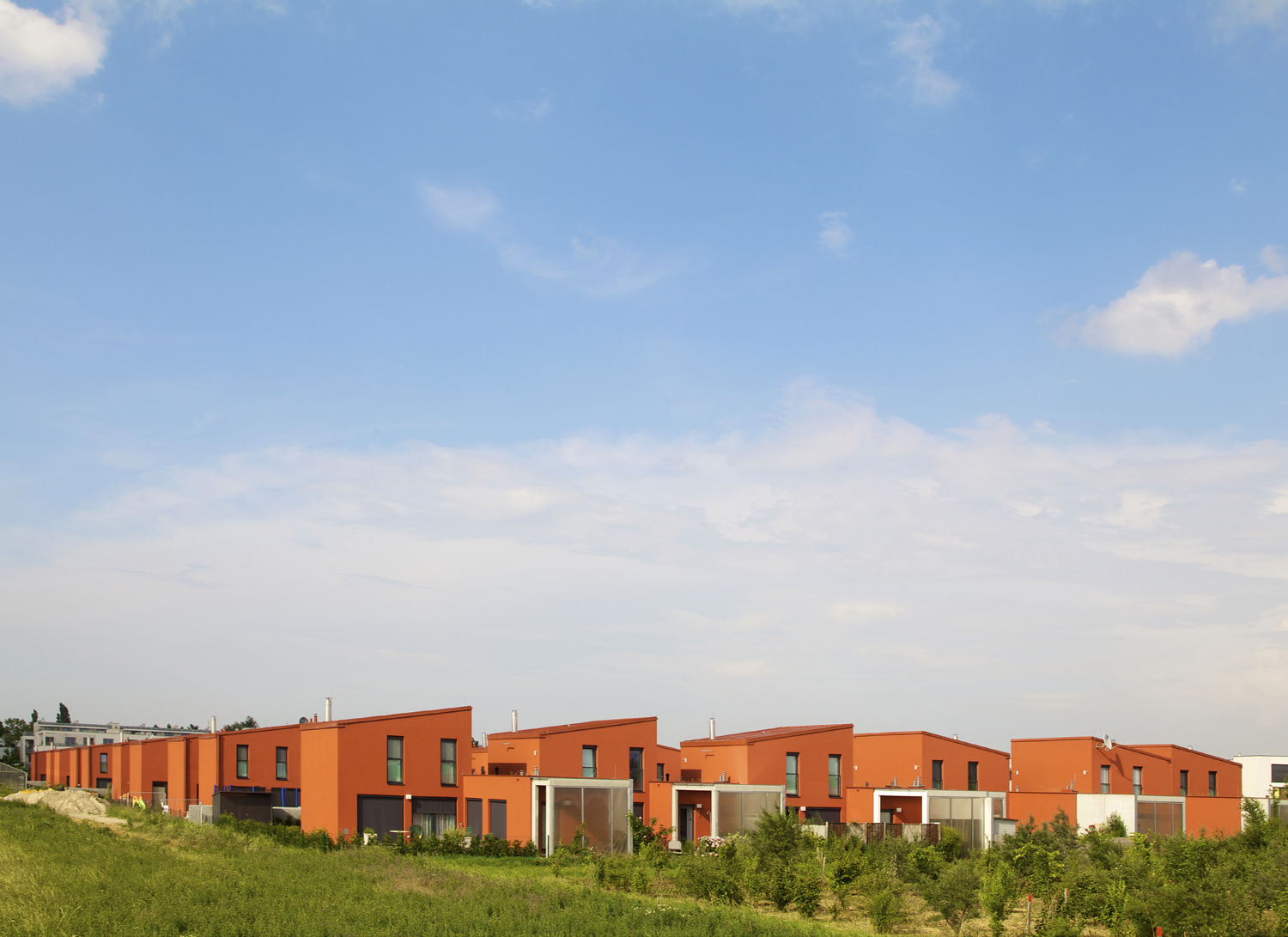 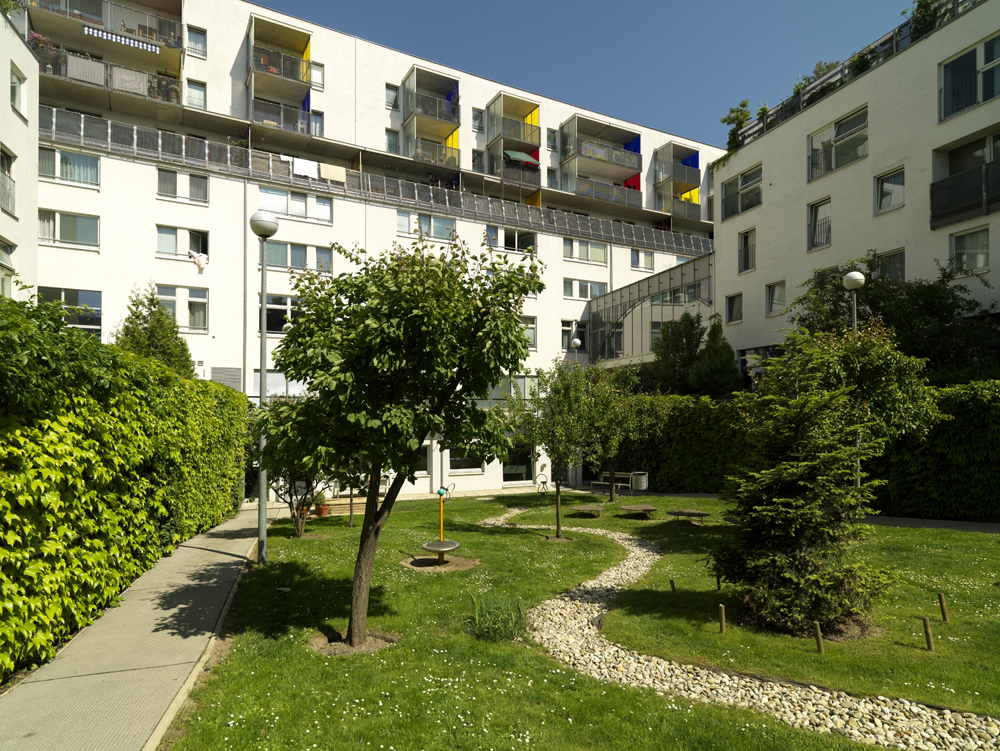 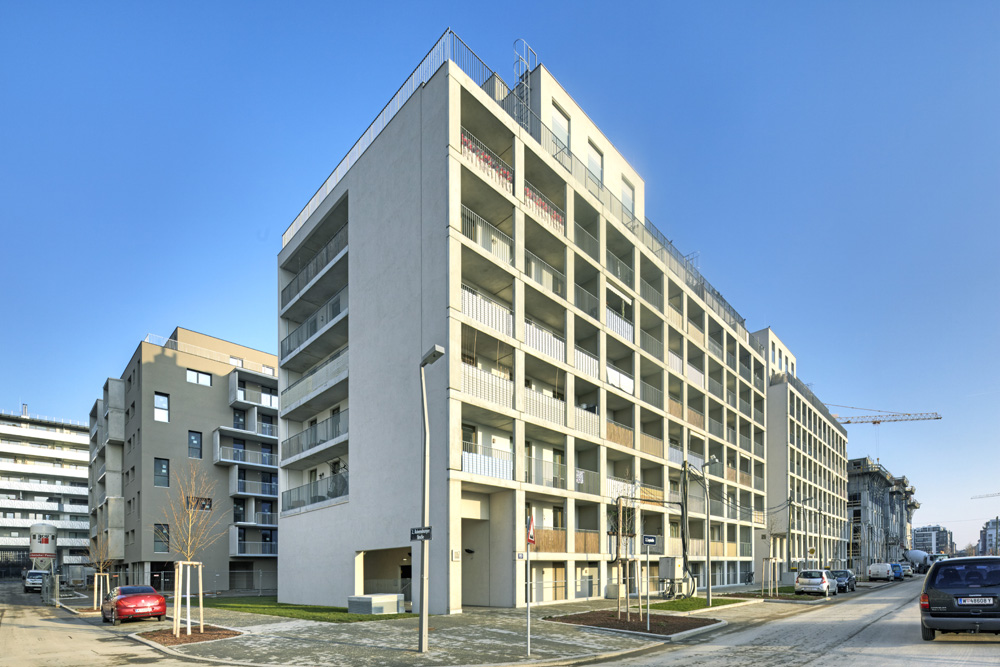 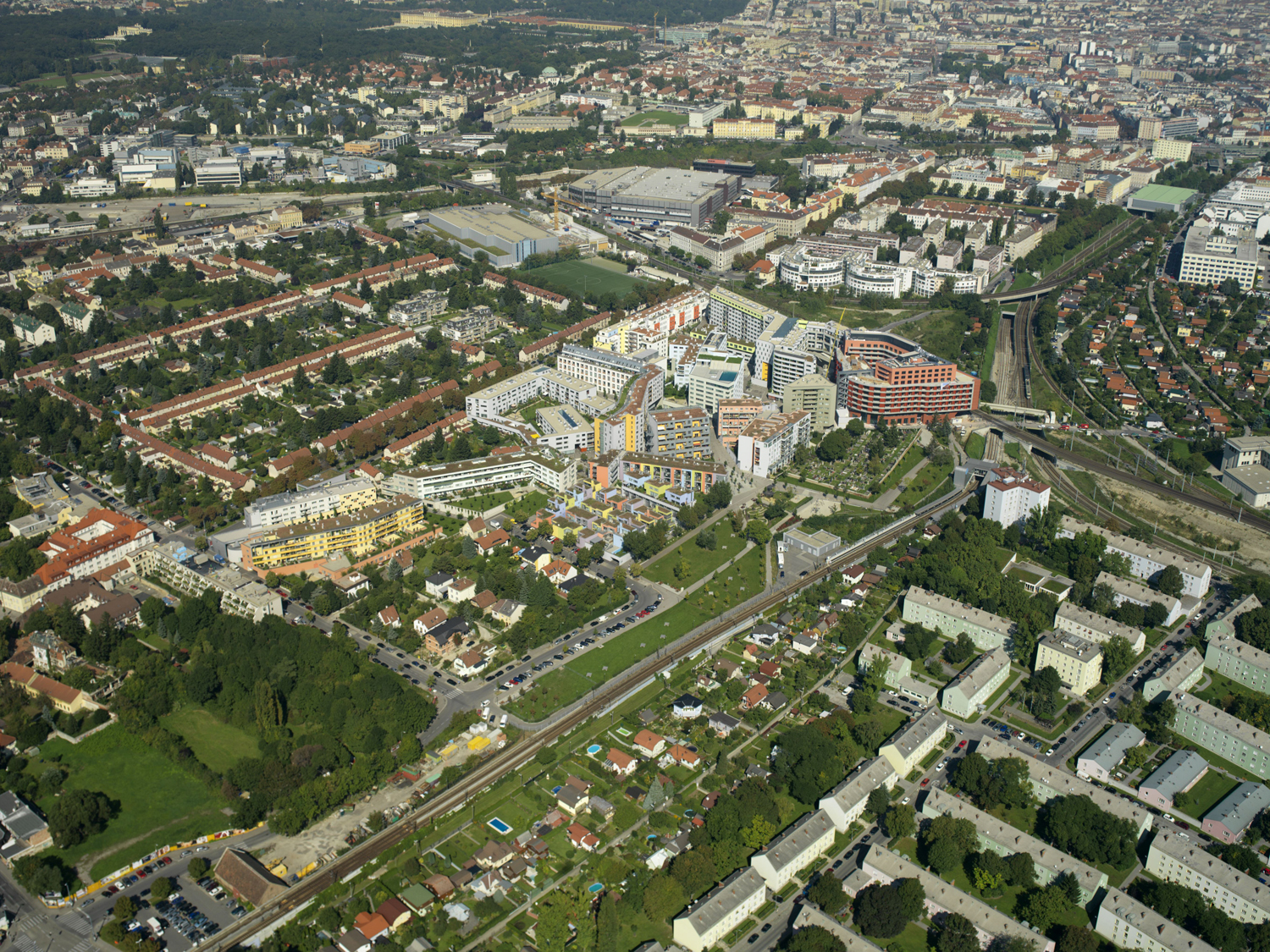 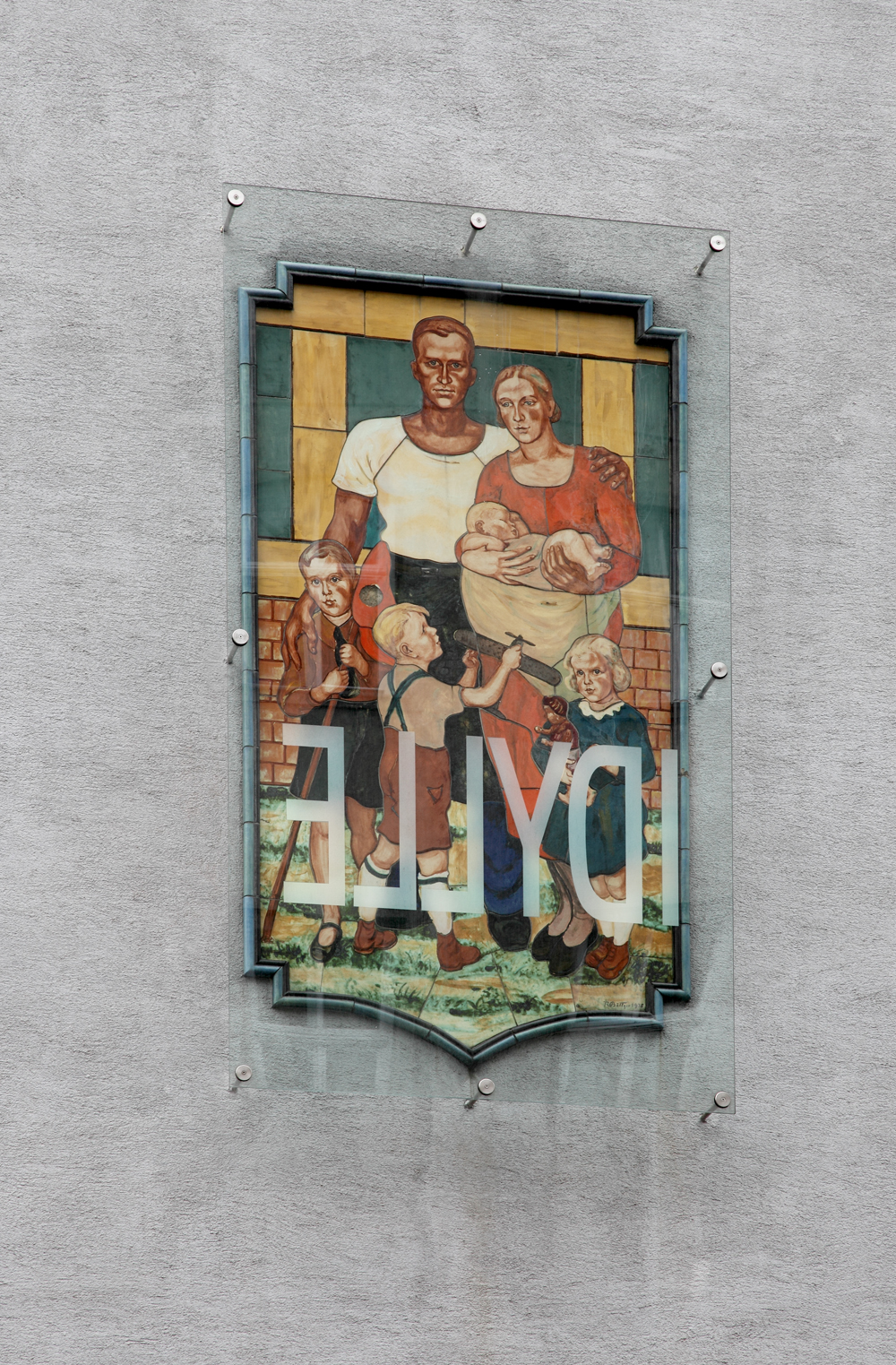 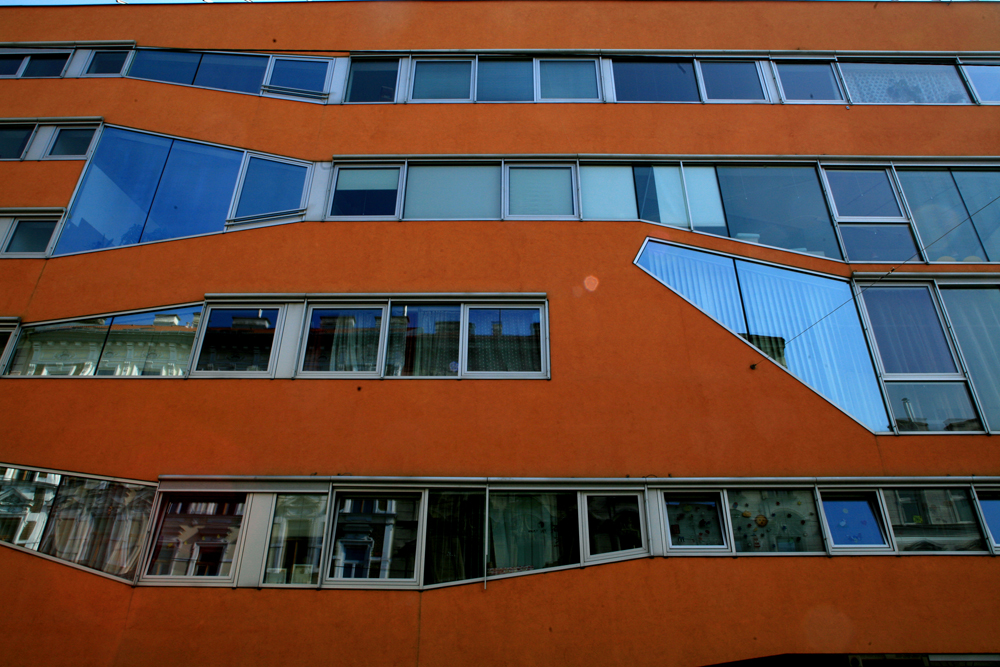 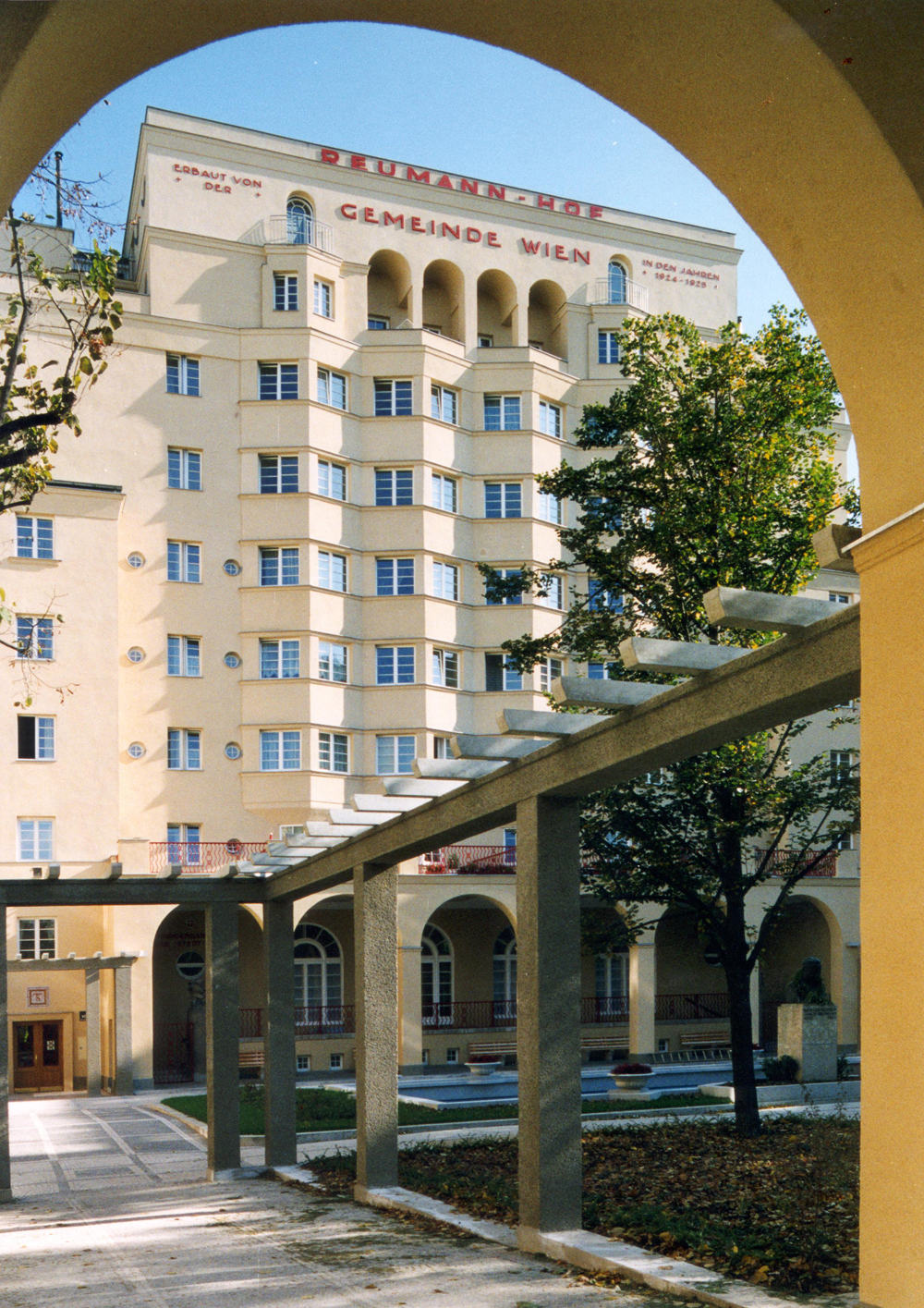 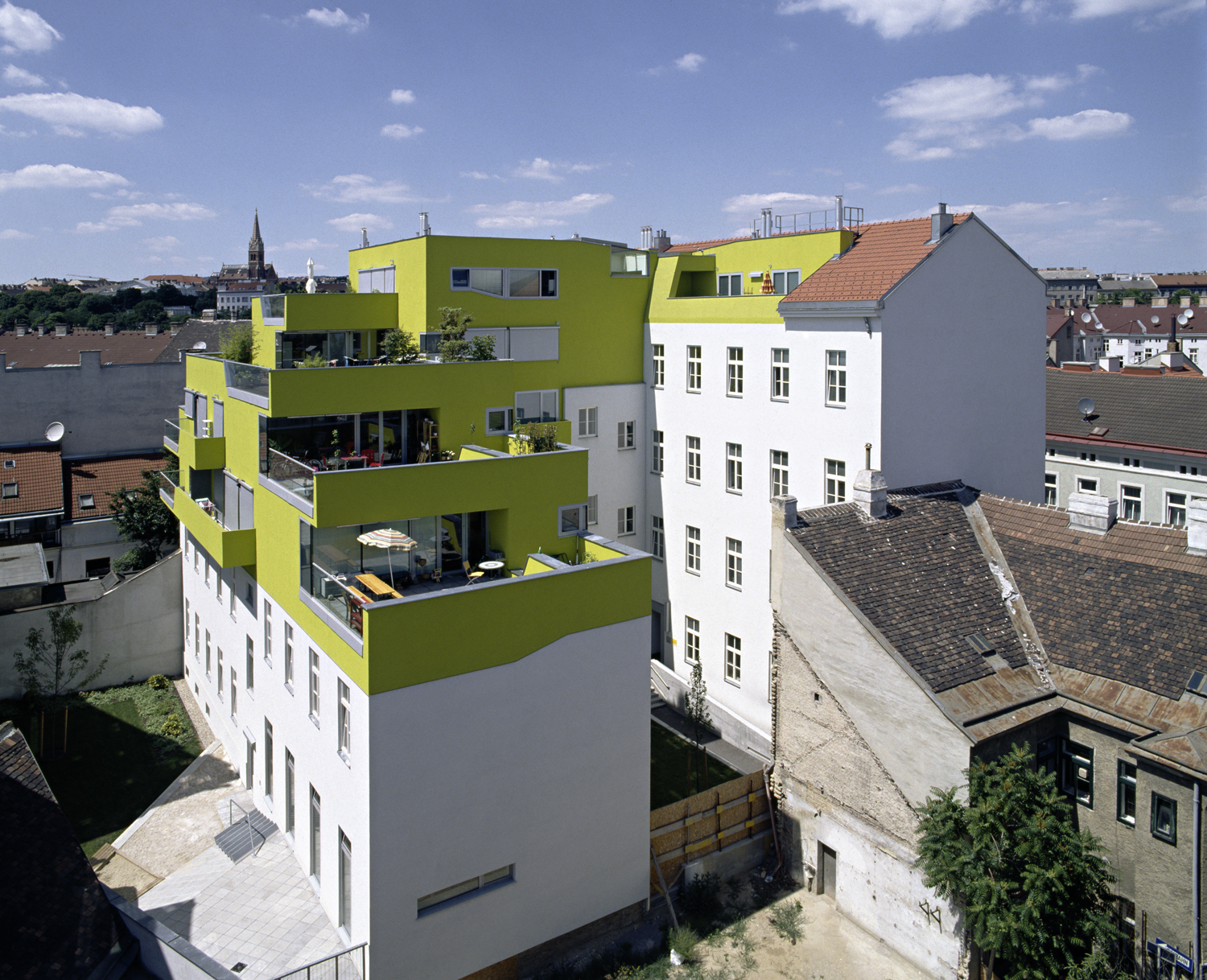 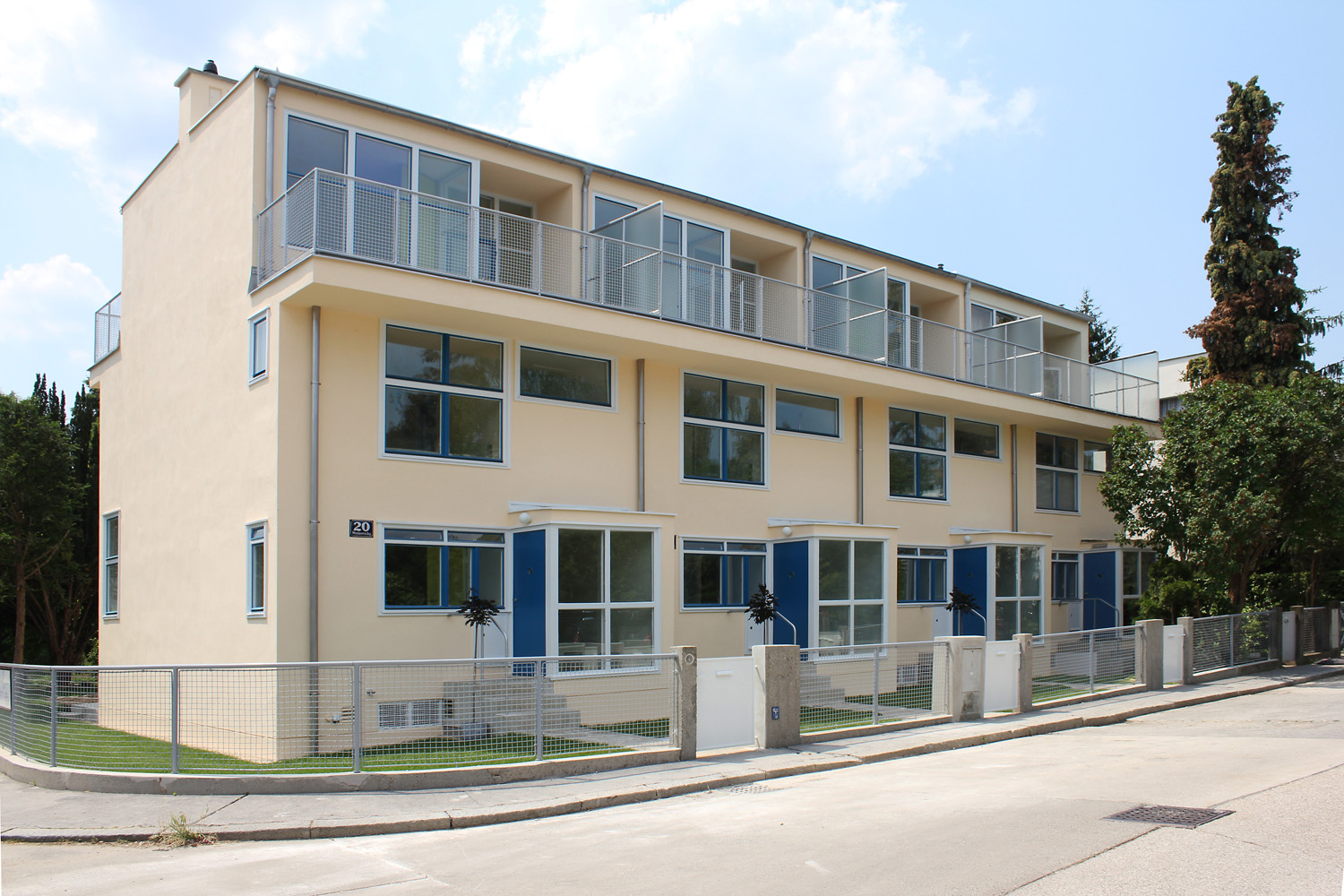 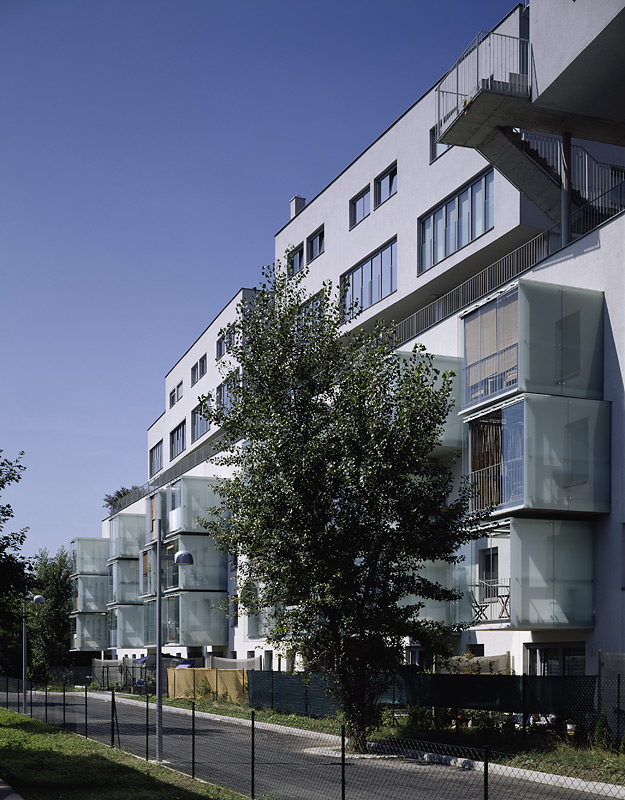 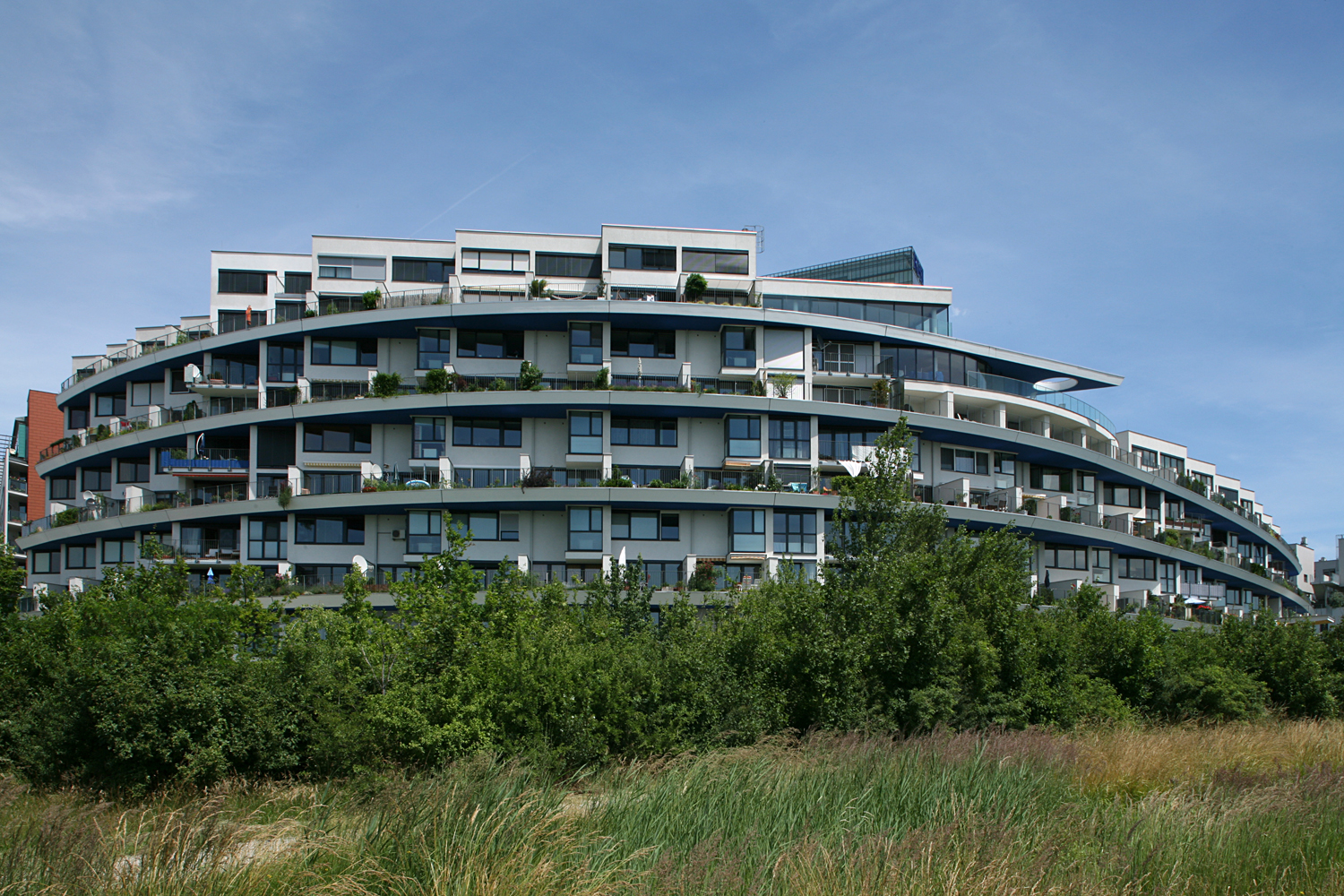 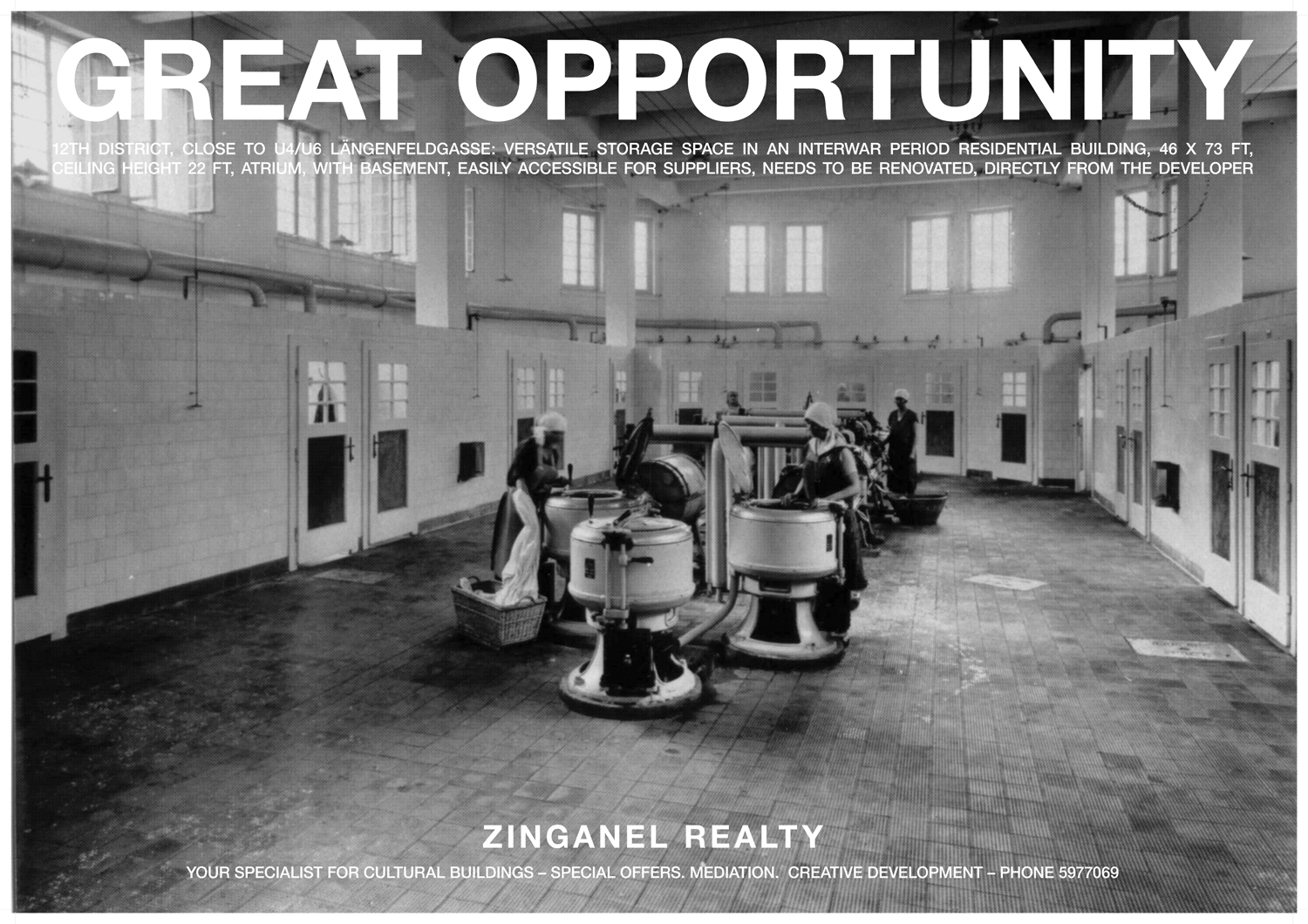 This exhibition is made possible by the Department for Housing, Housing Construction, and Urban Renewal of the City of Vienna.