featuring a performance of members from both ensembles

Together with the New York Philharmonic and the Vienna Philharmonic, the ACFNY is pleased to present an unprecedented joint exhibit of archival material from throughout the venerable orchestras’ histories, on occasion of both orchestras celebrating their 175th anniversaries this season.

Among the many treasures to be featured are documents written at the founding of each orchestra, including a call for musicians written by conductor-composer Otto Nicolai, founder of the Vienna Philharmonic, and the New York Philharmonic’s “Constitution of the Philharmonic Society of New York,” the formal document establishing the Orchestra’s operating principles. Other items include historic conducting scores, programs, photographs from performances and tours, and letters from composers and conductors who played significant roles in the orchestras’ histories.

“It has been 25 years since the Vienna Philharmonic Orchestra has organized an exhibition of such importance and size in New York, and many items from the orchestra’s history will be shown to the public for the first time during this exhibit. We are delighted to collaborate with the New York Philharmonic Archives and premiere this joint exhibition, first in New York with the assistance of the Austrian Cultural Forum New York and then in Vienna. The exhibition will offer a unique look at two of the world’s most widely recognized orchestras from two different cultural and historical perspectives.” — Andreas Großbauer, Chairman of the Vienna Philharmonic

“It is remarkable that these two great orchestras are both celebrating their 175th anniversaries, and I can think of no better way to commemorate this unique moment in the history of symphonic orchestras than with this important exhibit. We look forward to having New Yorkers learn more about the legacies of these two venerable yet innovative institutions at the Austrian Cultural Forum New York.” — Matthew VanBesien, President of the New York Philharmonic.

After its run in NYC, the exhibit traveled to Vienna, where it opened at Haus der Musik on the Vienna Philharmonic’s 175th birthday on March 28, 2017.

In the framework of the exhibit on the 11th floor, a sculpture by Swiss-Austrian artist Nives Widauer, whose work is currently on display in the main gallery at the ACFNY, was on view from Feb 22-26, constructed from the musicians’ instrument cases. 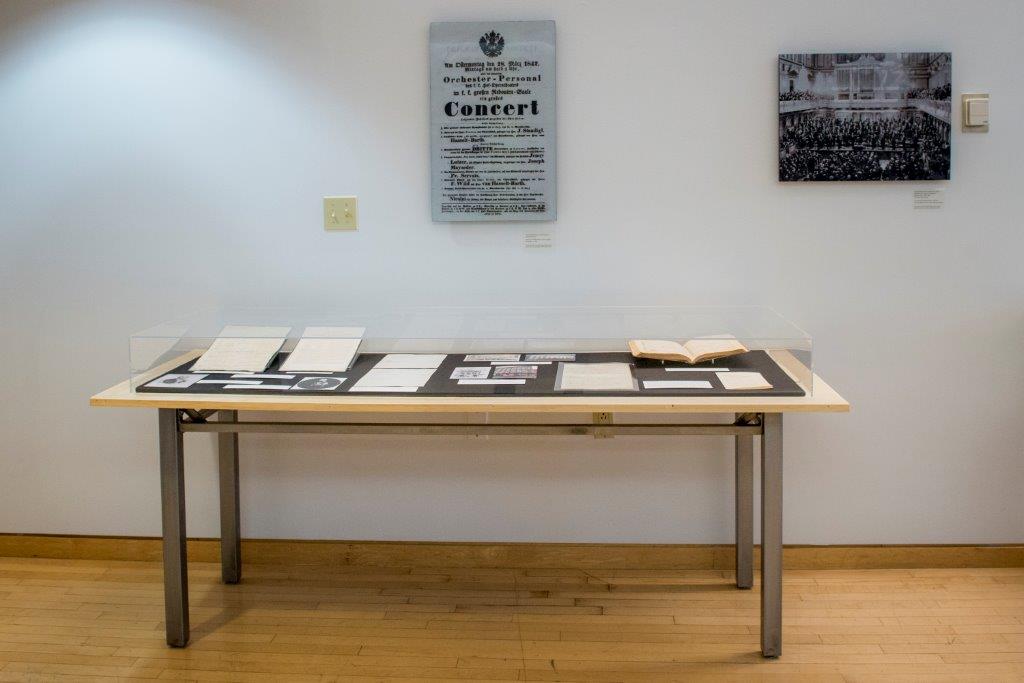 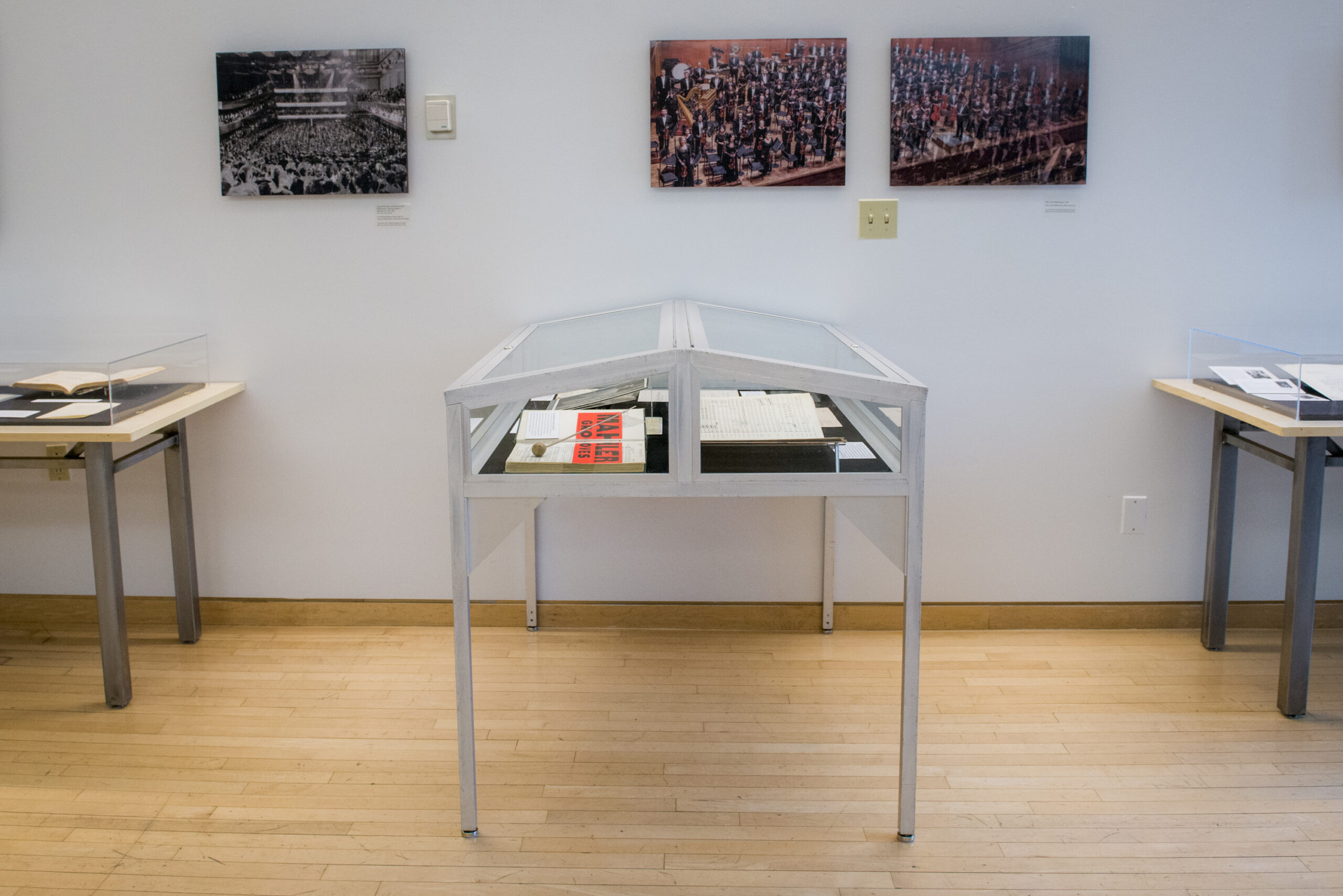 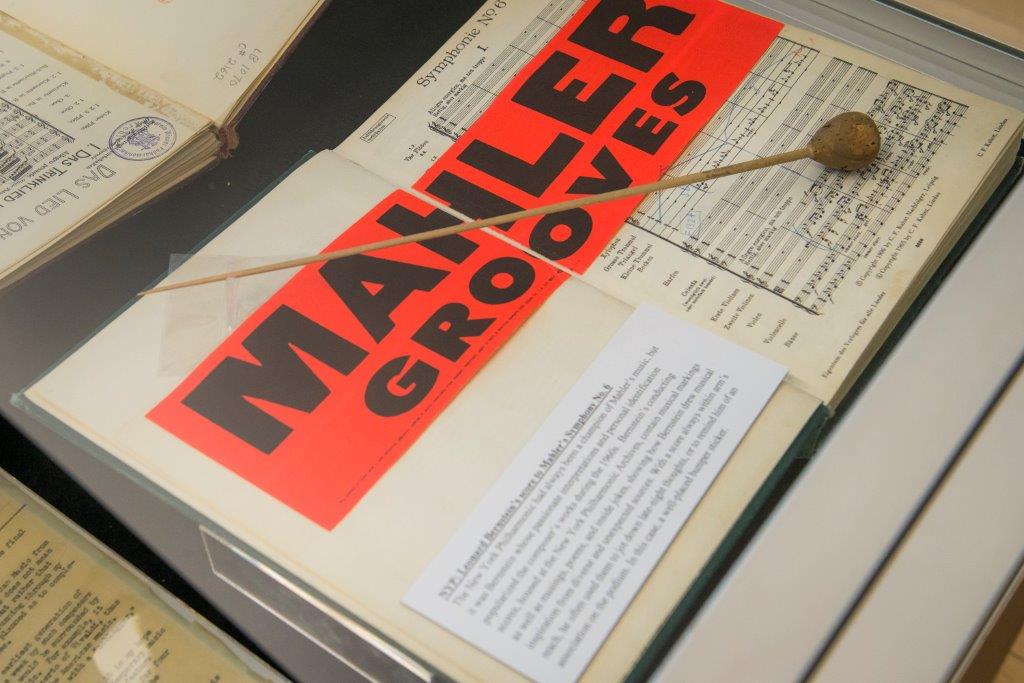 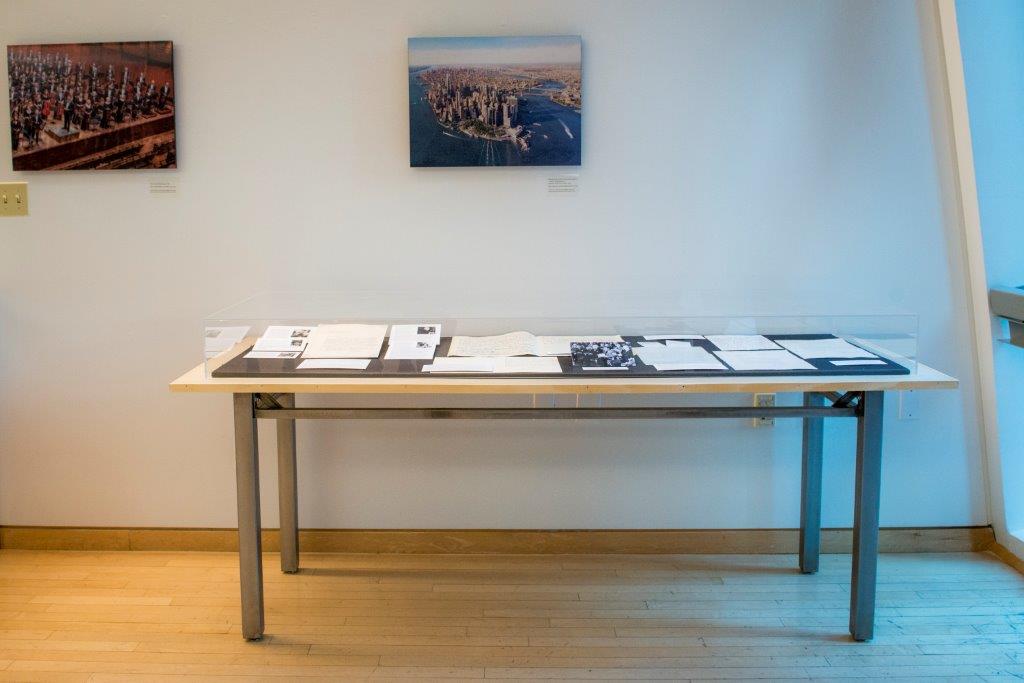 Score of L.v. Beethoven’s 7th Symphony marked by G. Mahler and A. Toscanin

Founding Documents of both of the orchestras 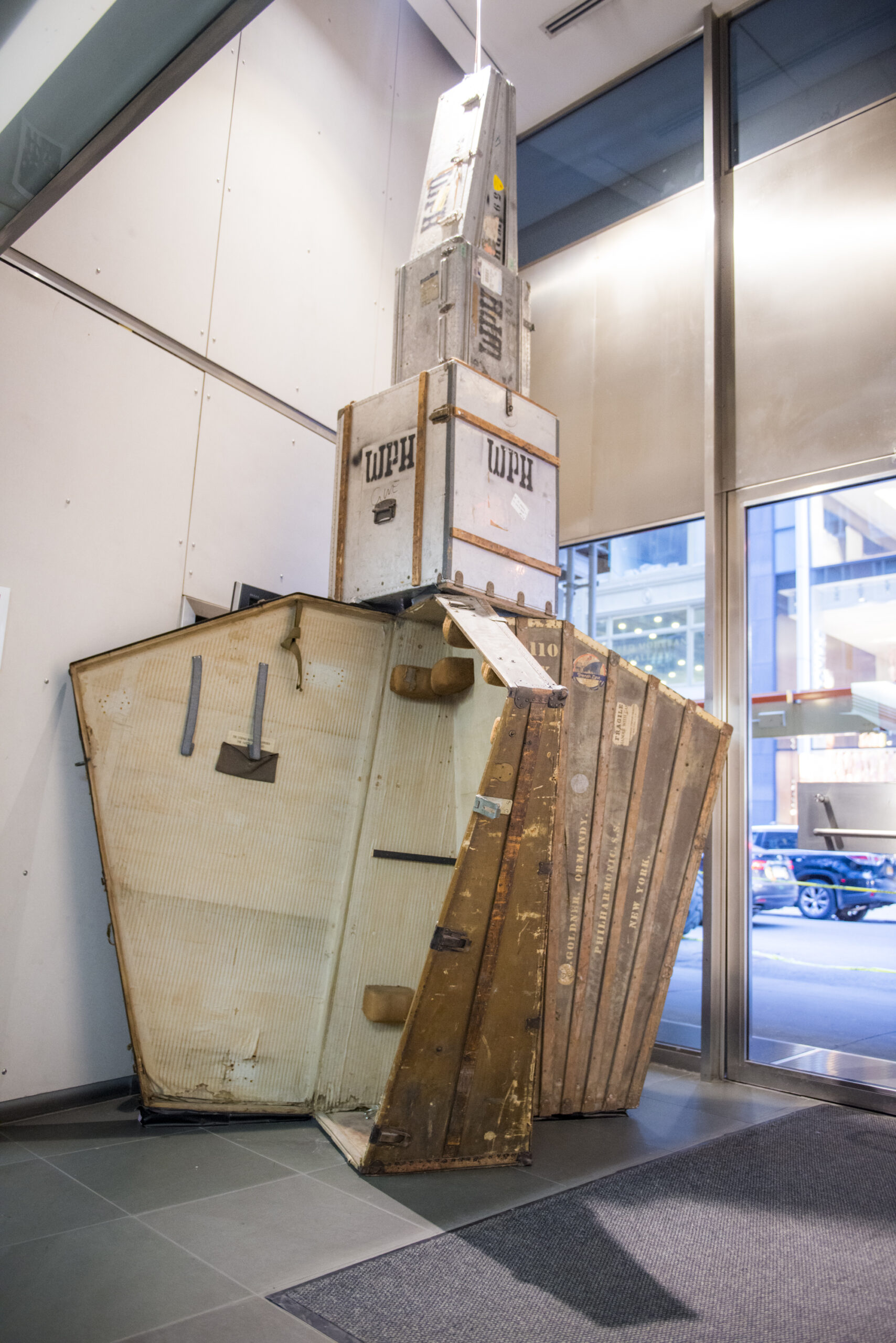 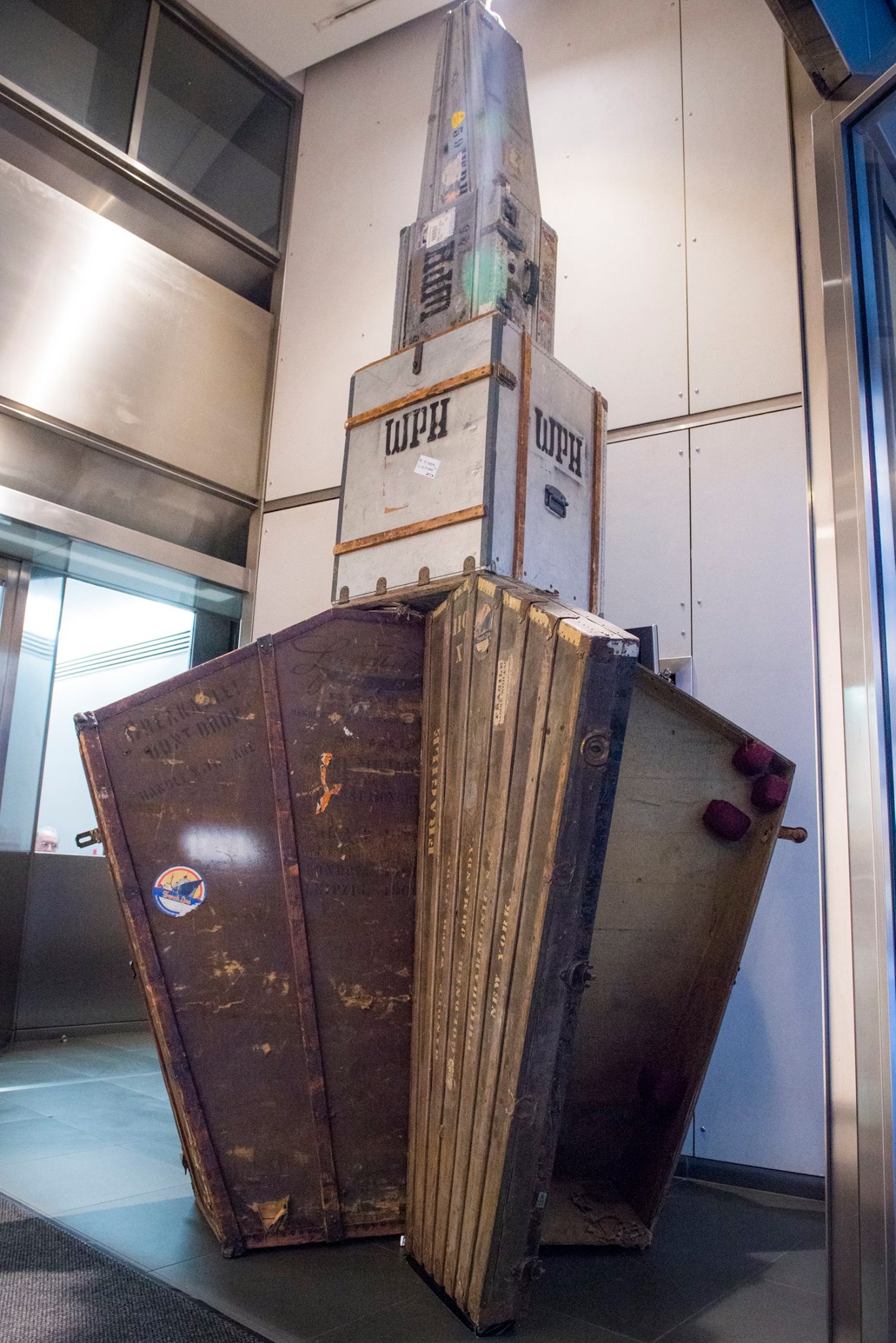 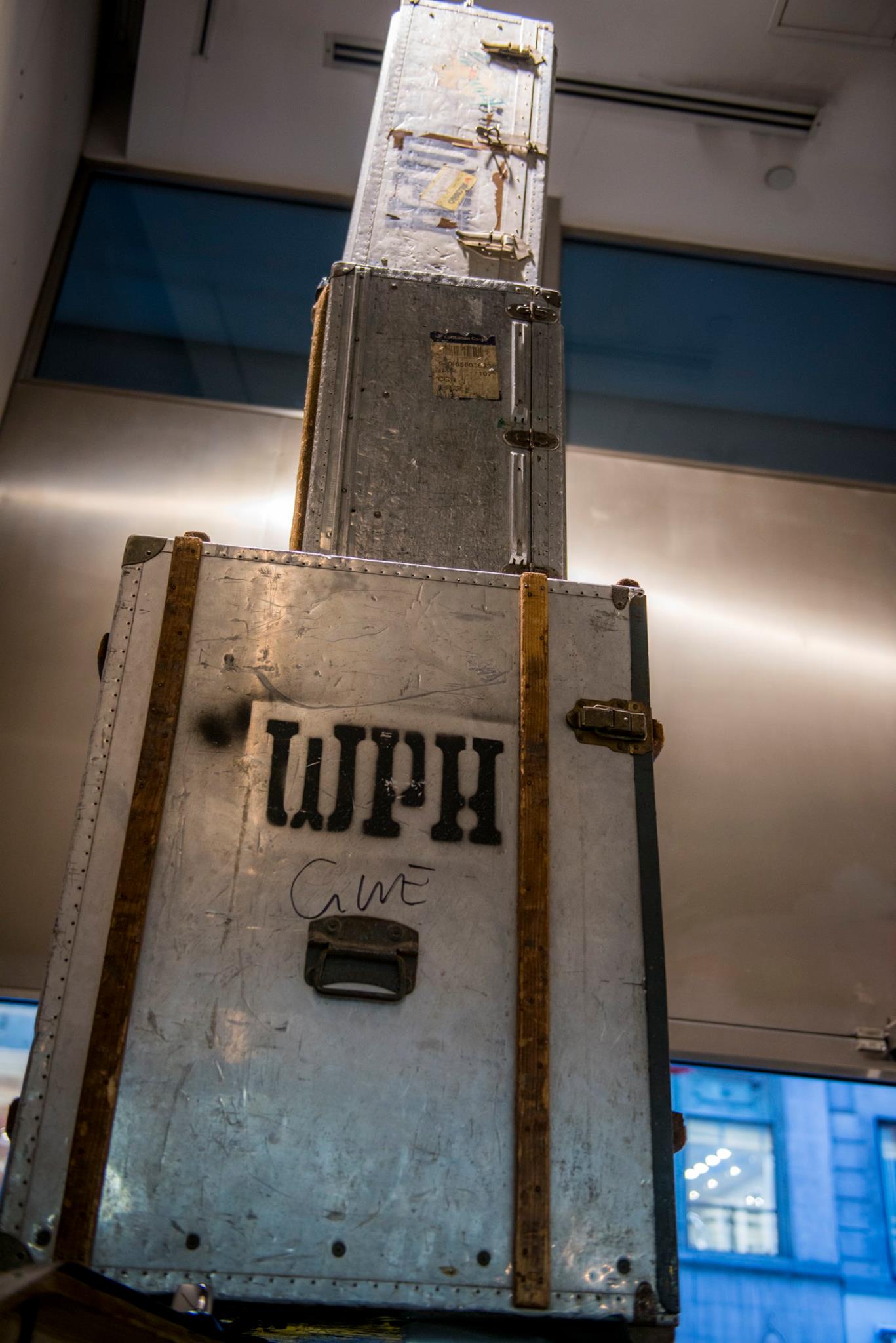 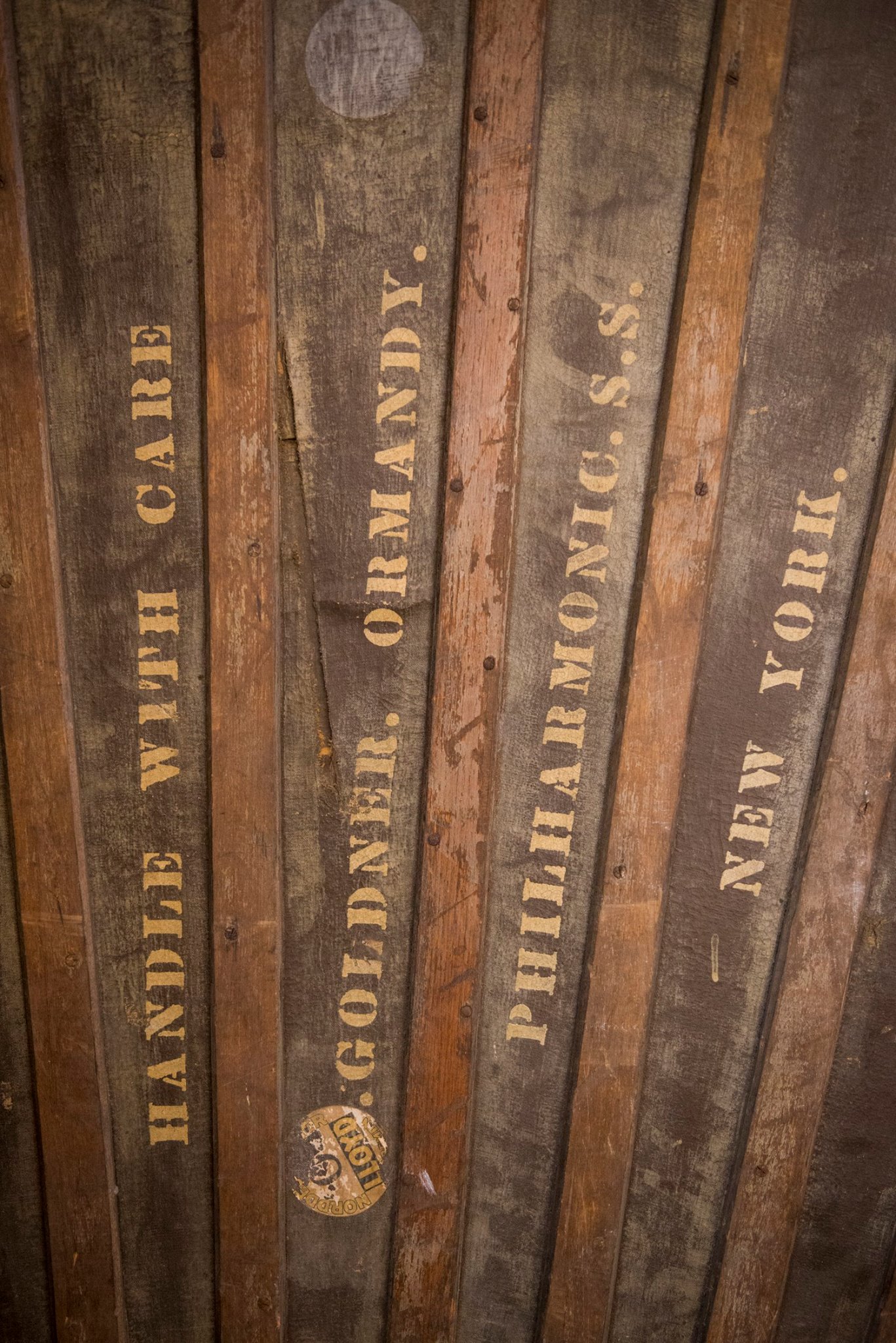 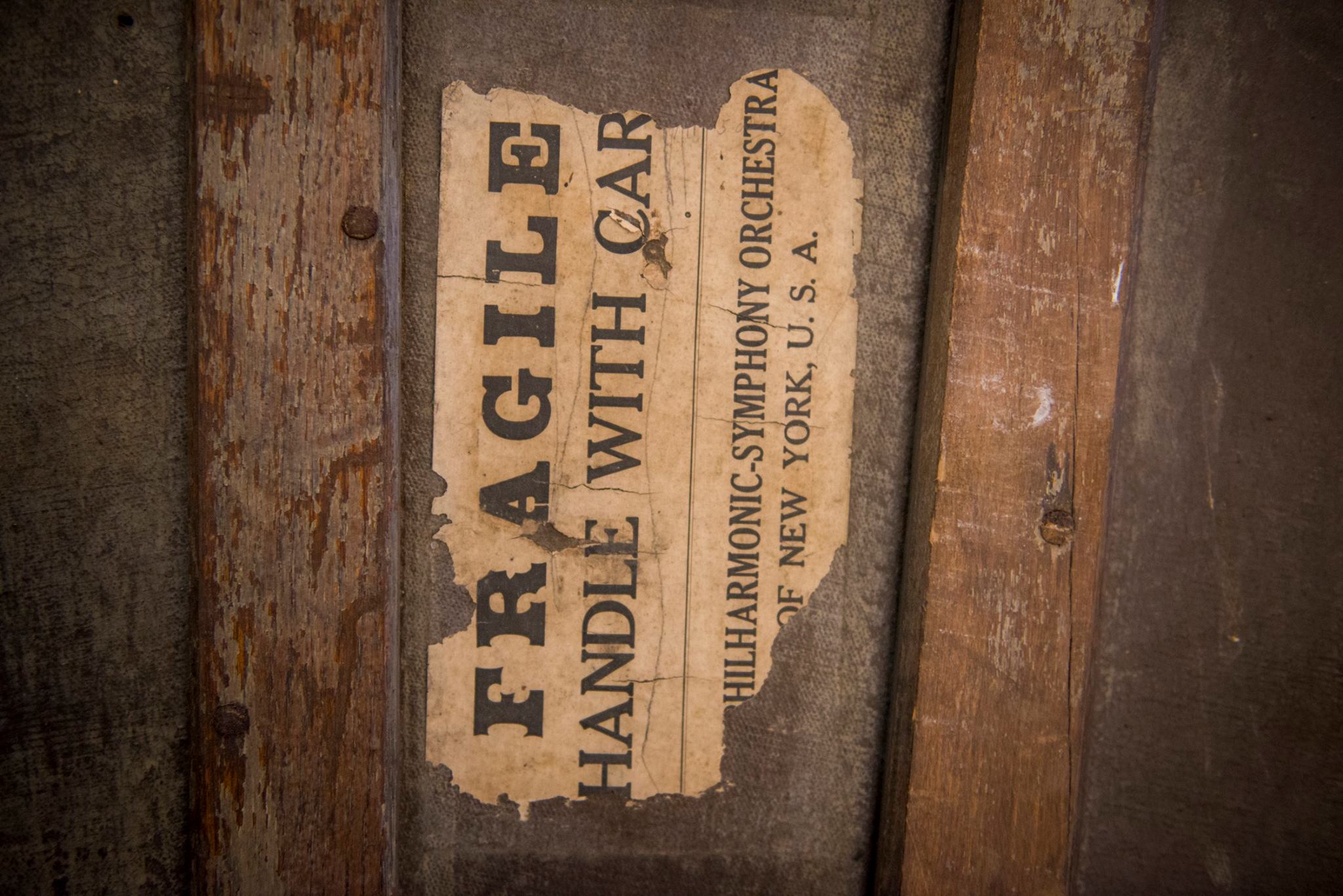 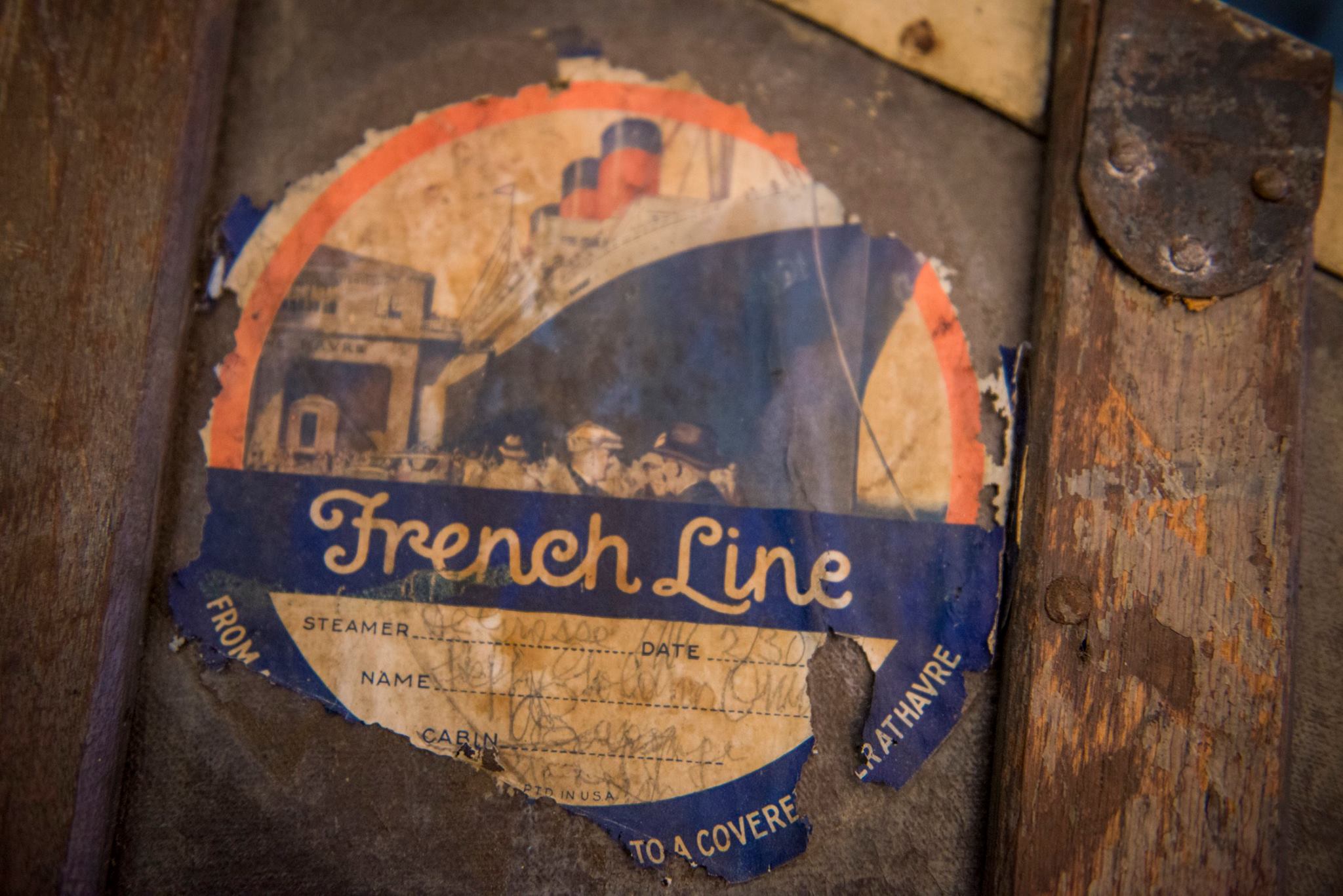