The Austrian Cultural Forum New York is pleased to present the upcoming exhibition VOID, uniting two photographers, Yvonne Oswald and Tatiana Lecomte. The show, curated by the Jewish Museum Vienna, marks the first under the helm of new director Michael Haider. On view from March 12 to June 16, 2019, VOID draws attention to forgotten and repressed aspects of Jewish history in Austria.

The exhibition juxtaposes Yvonne Oswald’s photographs of deserted rooms of a former grand hotel in the Austrian Alps with Tatiana Lecomte’s pictures of mounted birds from the collec­tions of the Natural History Museum in Vienna.

By bringing together these different artistic positions, curators Danielle Spera and Astrid Peterle, Director and Chief Curator of the Jewish Museum Vienna respectively, prompt a discourse about commemoration, its representabil­ity and communica­tion—aspects of the work of remembrance with which the Jewish Museum Vienna is con­fronted on a daily basis. The Austrian Cultural Forum New York is an ideal place to conduct this discourse in a global context—not least because of its roots in the “Austrian Institute” which was decisively influenced by Aus­trian Jewish émigrés.

Oswald’s work captures the absence resulting from the expulsion and murder of Jews after the so-called Anschluss. The once luxurious Südbahnhotel on the Semmering moun­tain pass was the cultural hub of the fin de siècle society outside Vienna and, until 1938, a meeting place for numerous Jewish guests. Personalities such as Arthur Schnitzler, Sigmund Freud, Karl Kraus, Peter Altenberg, Gustav Mahler, Franz Werfel, Stefan Zweig, and Ludwig Wittgenstein, all of whom decisively shaped the cultural and intellectual life of the twentieth century, were closely connected with the Semmering and the Südbahnhotel in their work. Lecomte, in turn, explores issues of pictorial memory through reflections on the “unrepresentable” quality inherent in every photographic representation. Her photographs of mounted birds call key aspects of photography such as the accurate reproduction and documentation of reality into question. Concerned with the adequacy of reproductions to communicate memories, these photographs thus become a contempla­tion of the pictorial representability of the unimaginable, traumatic experiences of the Shoah.

Yvonne Oswald, born in Salzburg, studied graphics and photography at the University of Applied Arts in Vienna, the Parsons School of Design in New York, and the School for Artistic Photography in Vienna. Her works have been presented in numerous solo and group exhibitions. She has published fourteen photo-text books on various topics and regularly photographs for various international magazines. She lives and works in Vienna. www.yvonneoswald.at

Tatiana Lecomte was born in 1971 in Bordeaux. She studied at the Académie des Beaux-Arts in Lyon, at the University of Applied Arts in Vienna, and at the Gerrit Rietveld Academie, Amsterdam. In addition to photography, the artist also works with film and interventions in public space. She lives and works in Vienna. www.tatianalecomte.com 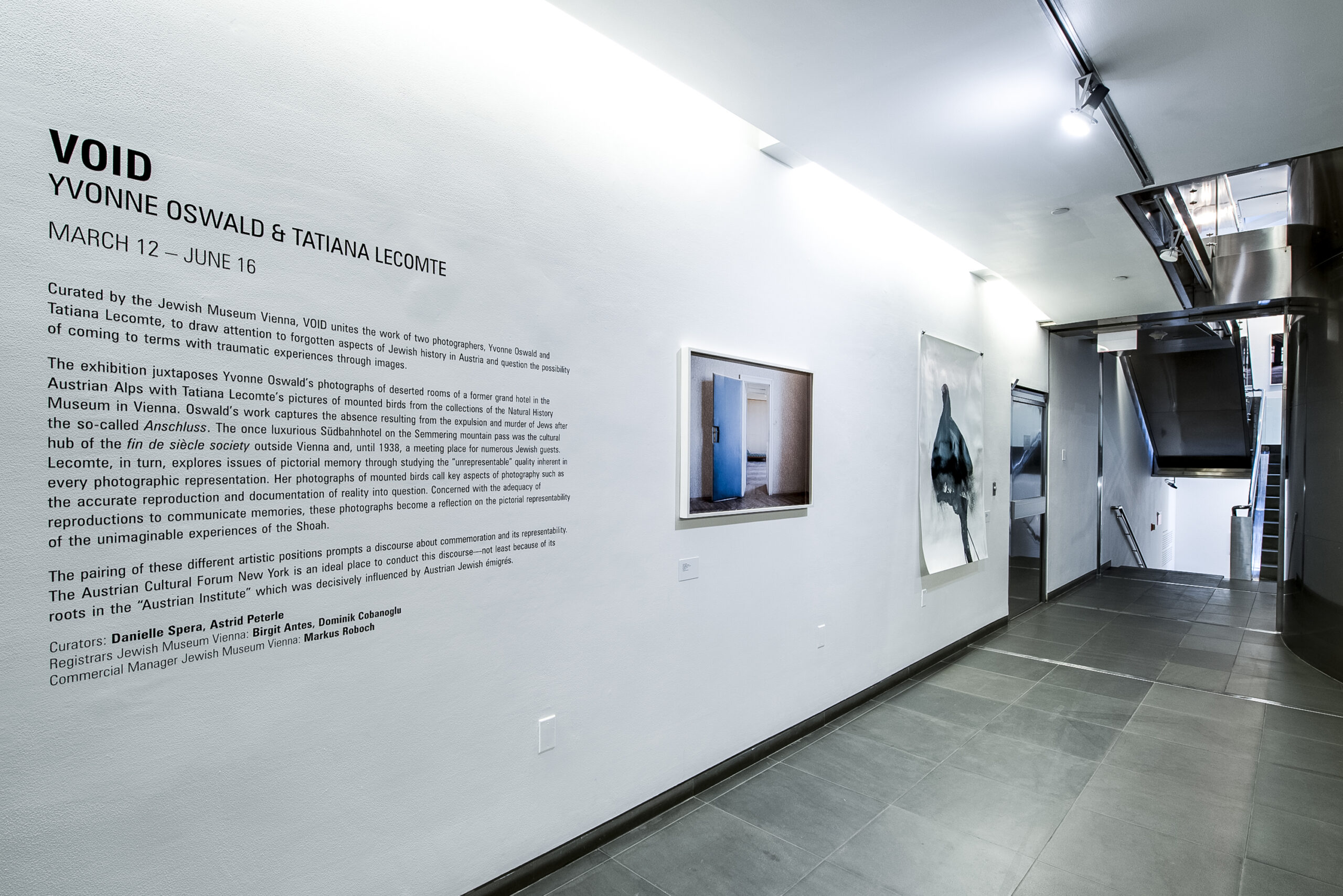 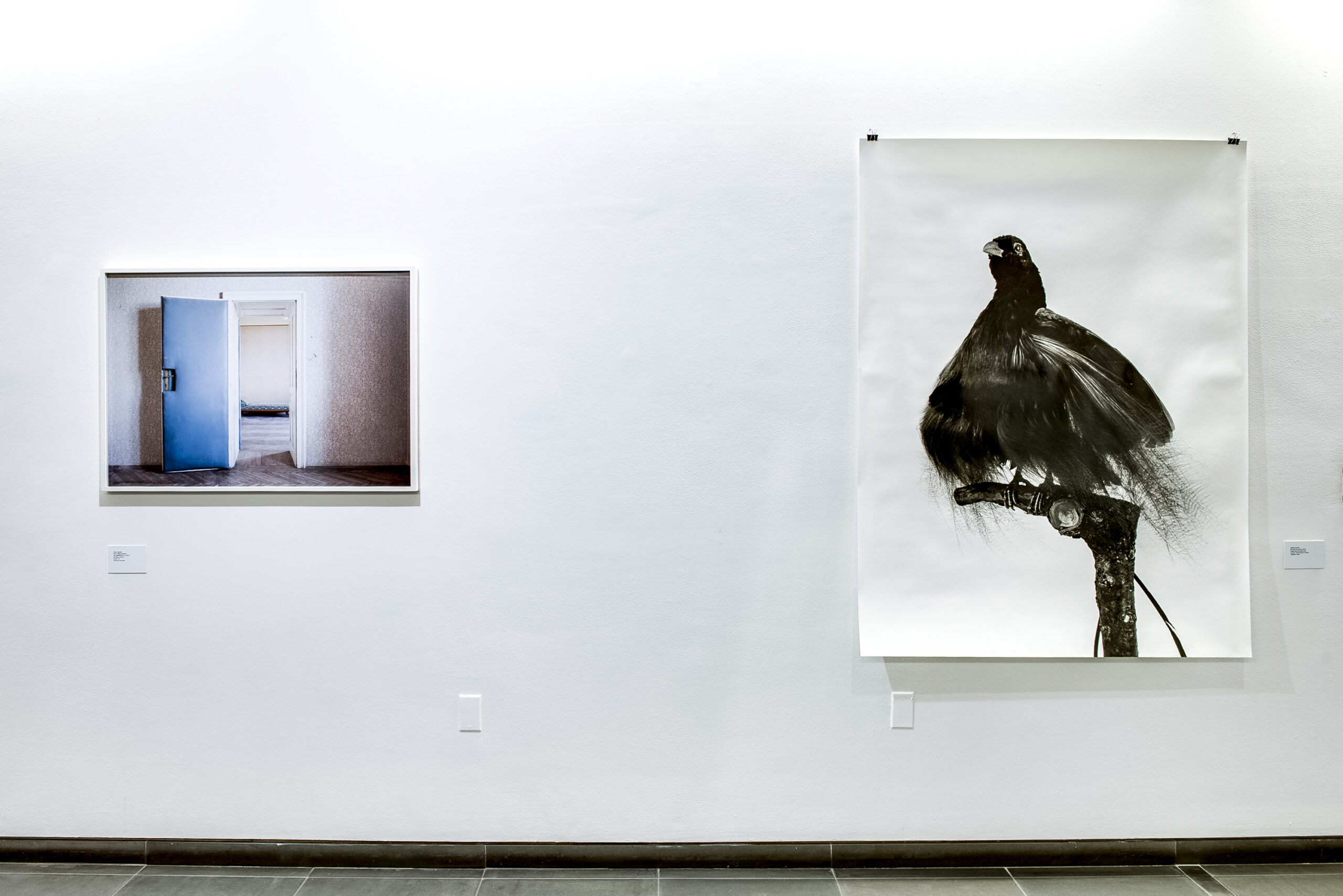 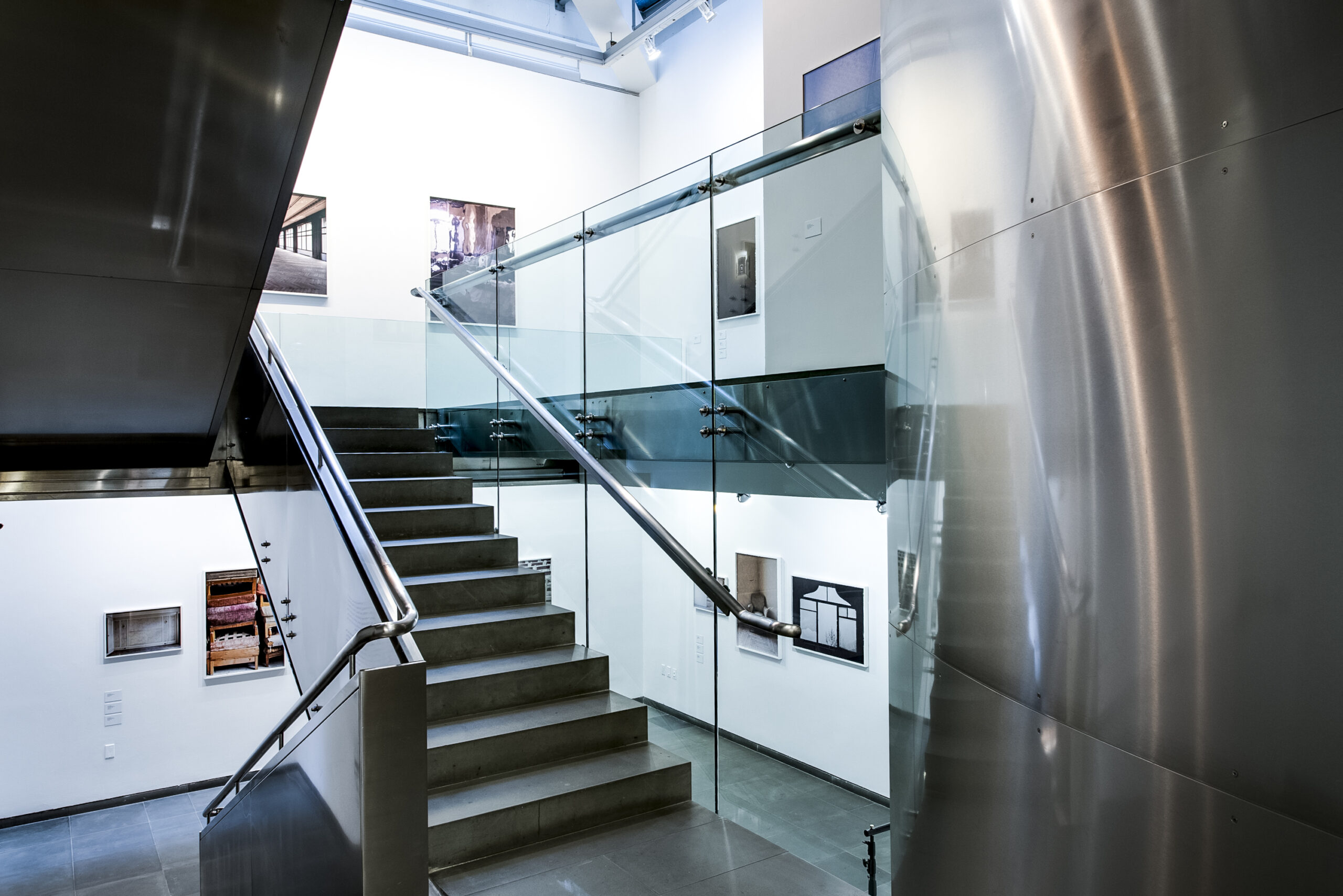 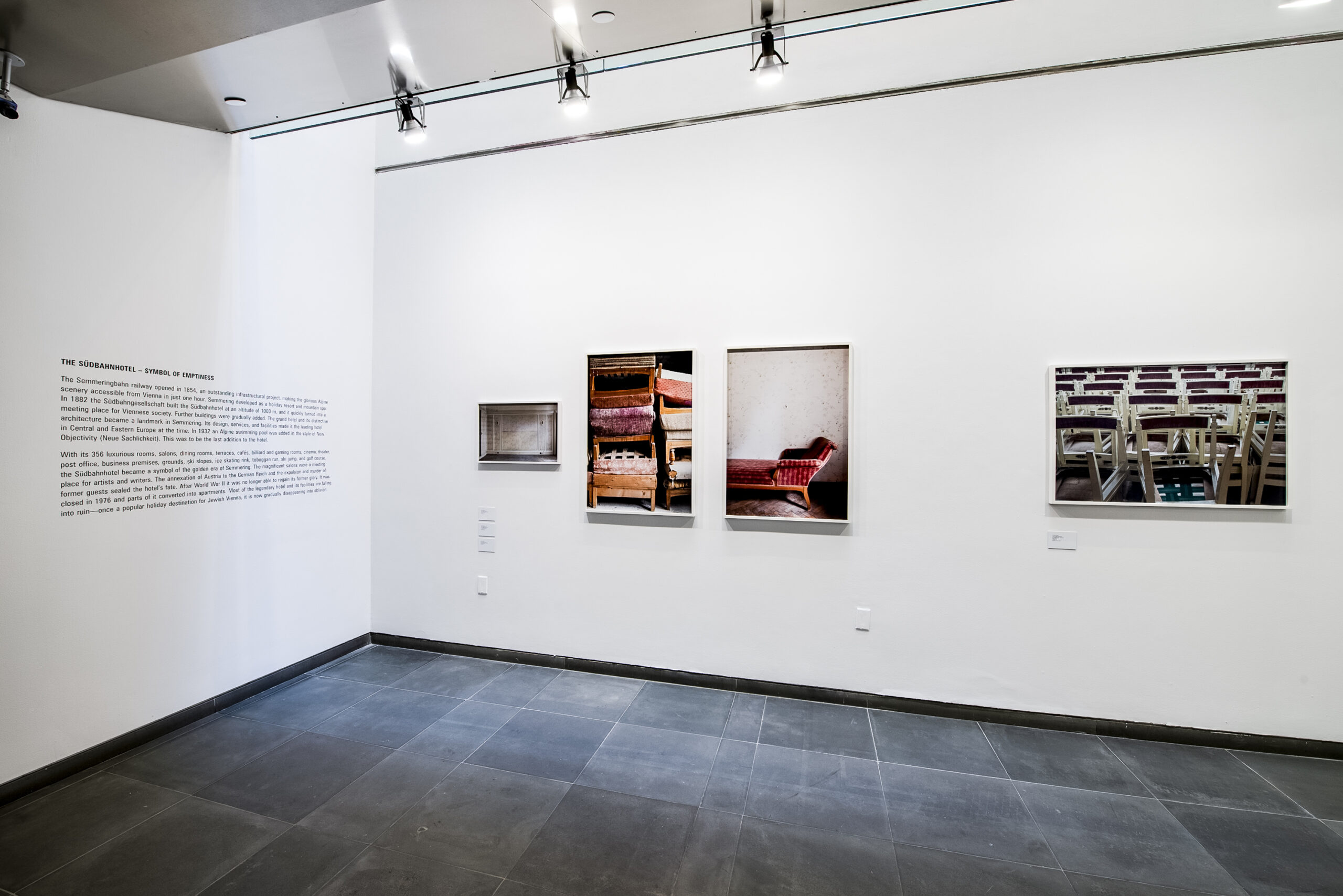 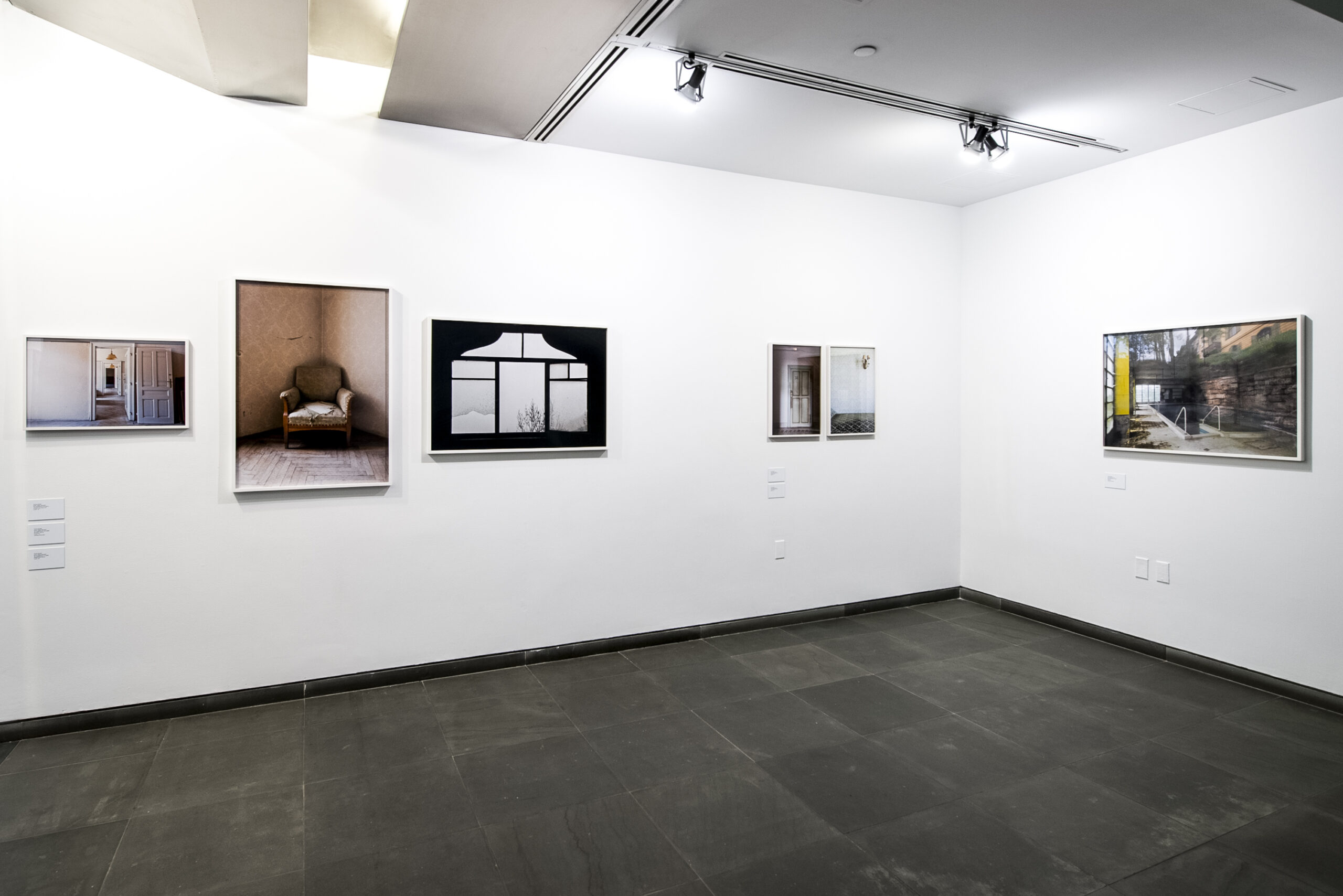 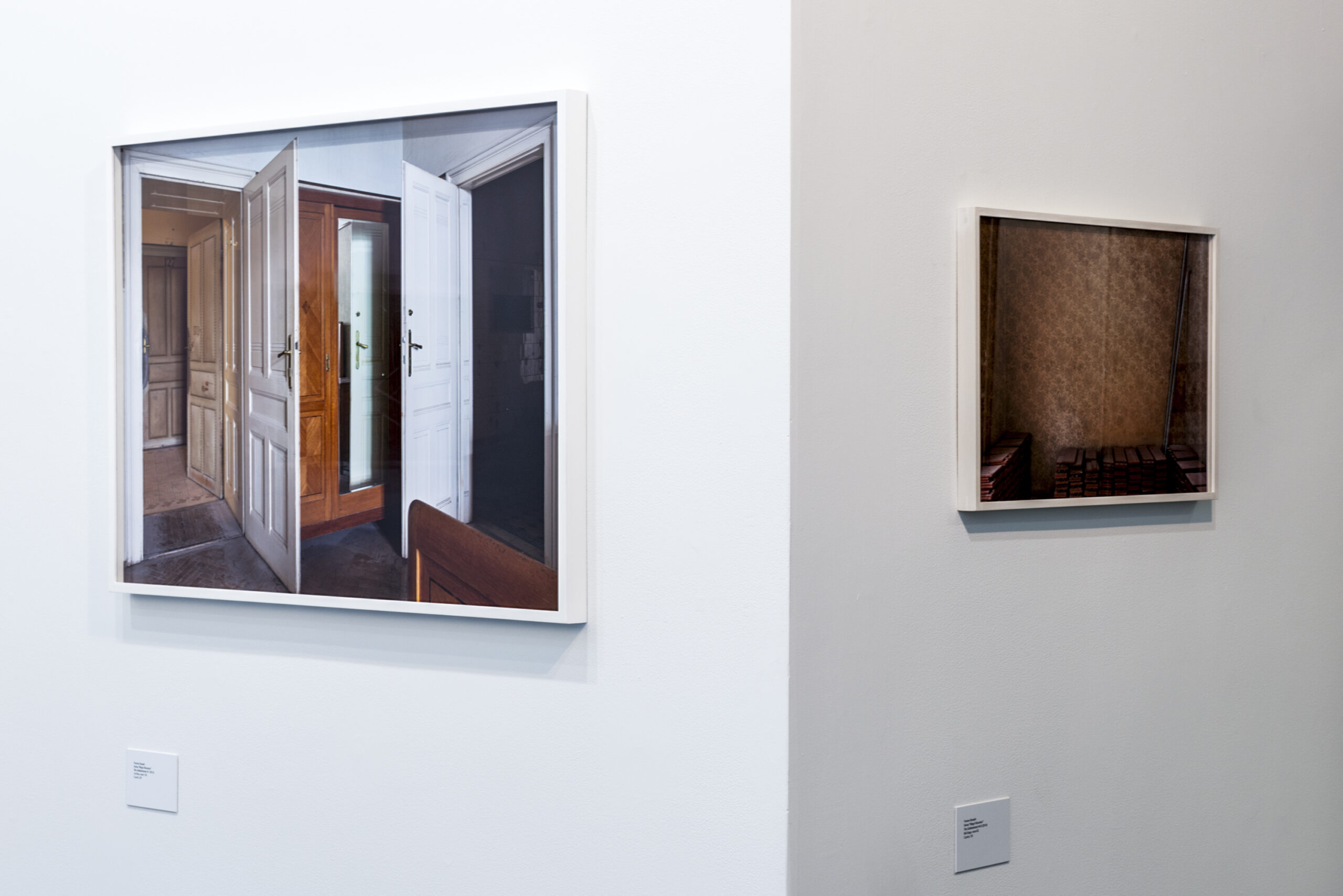 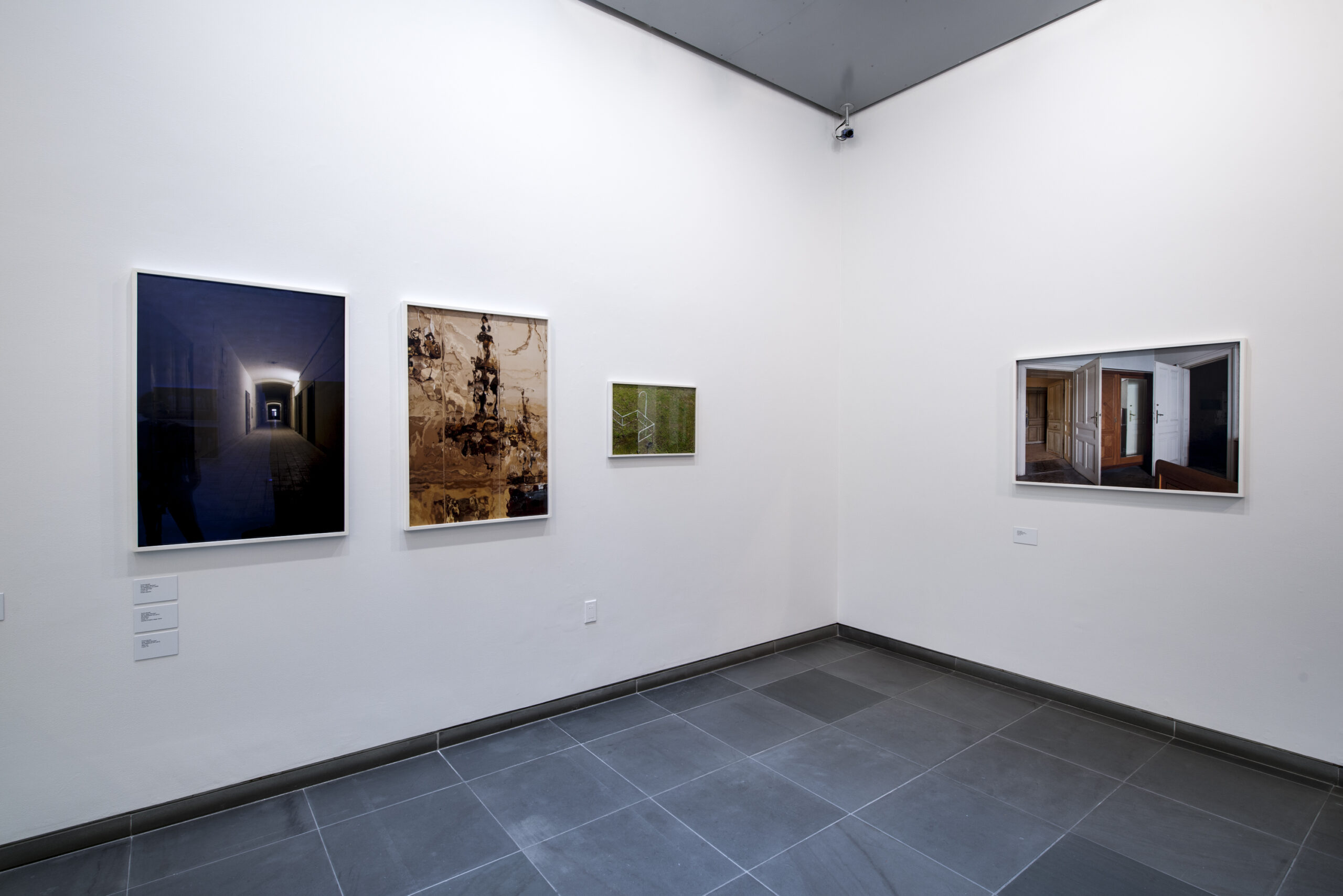 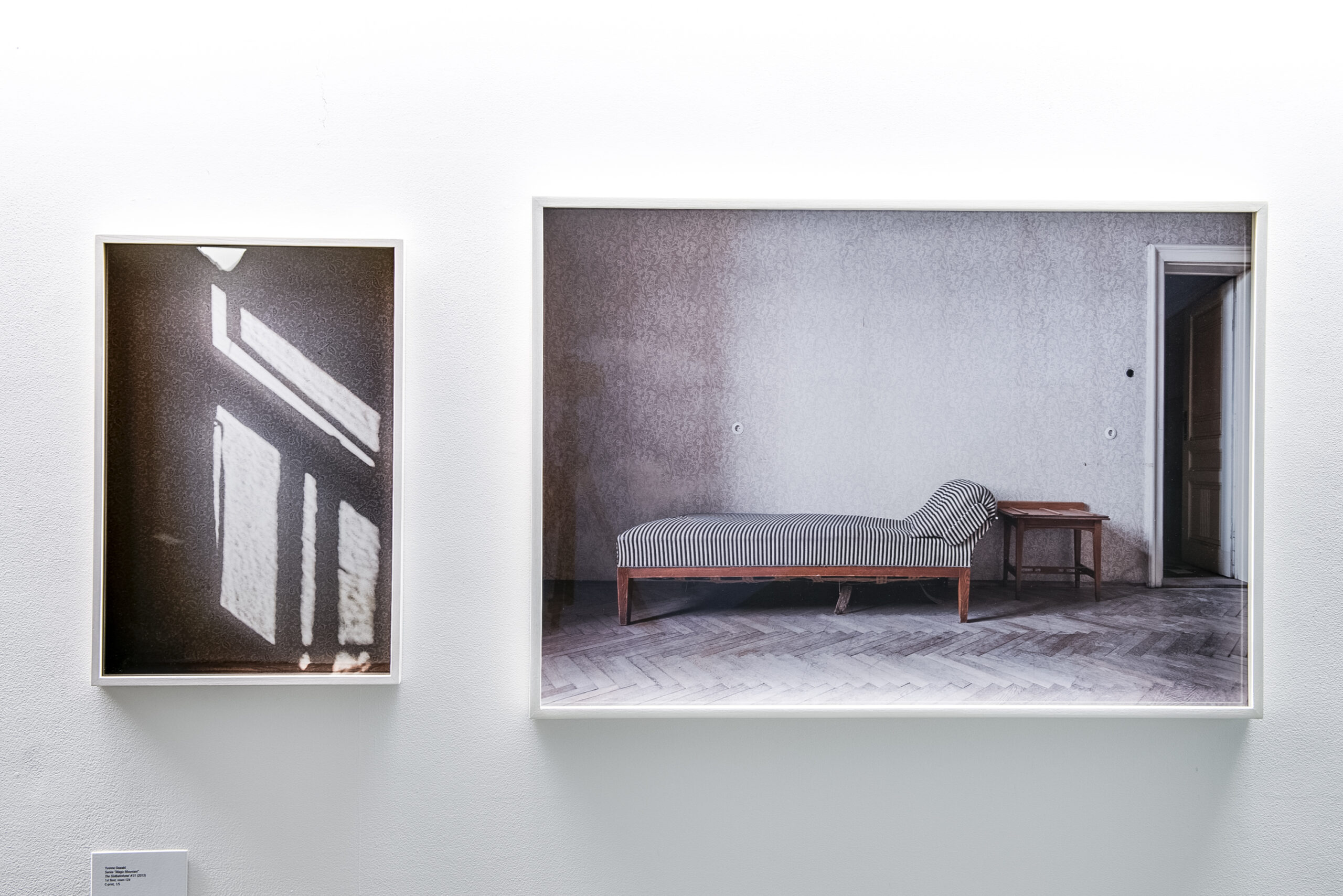 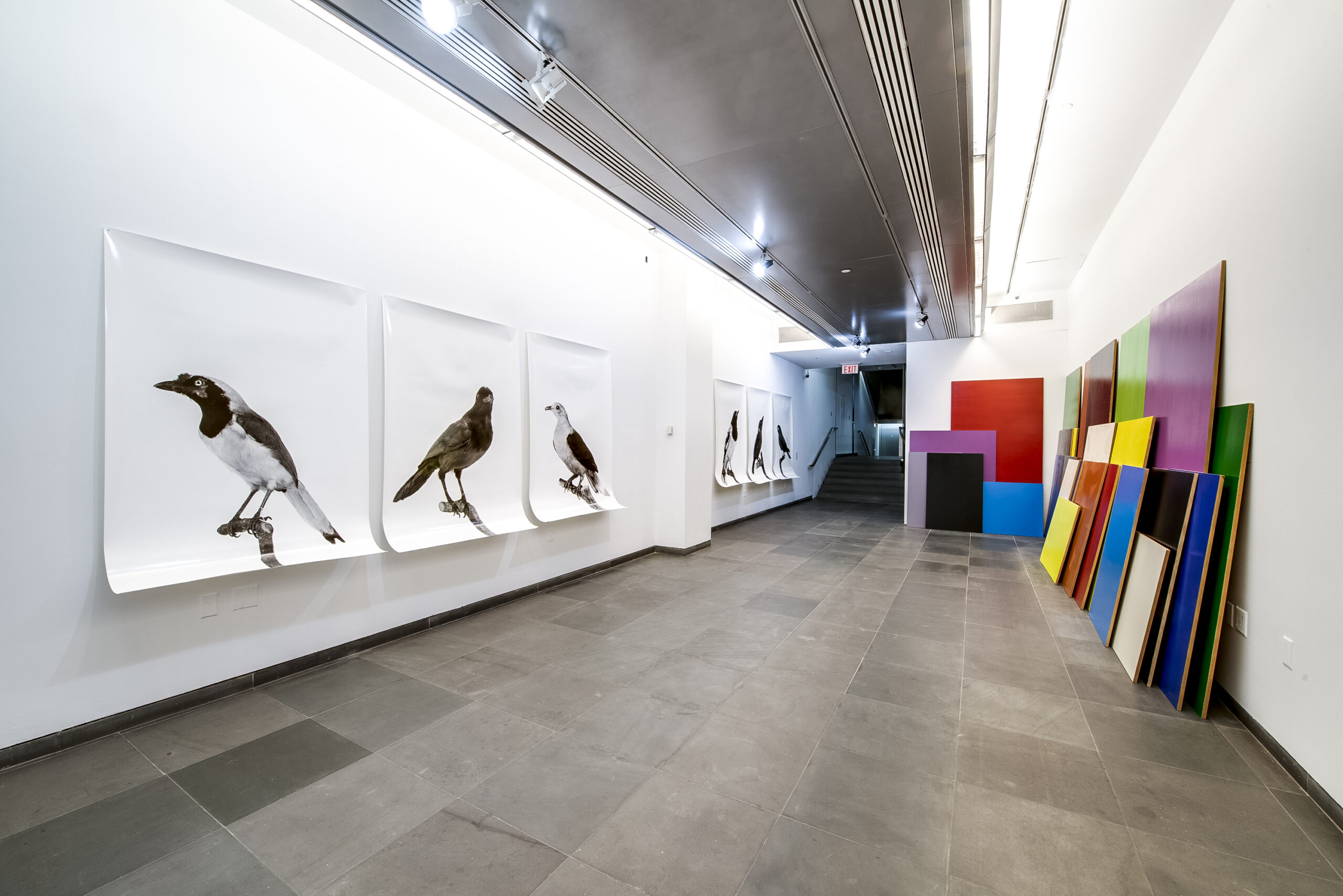 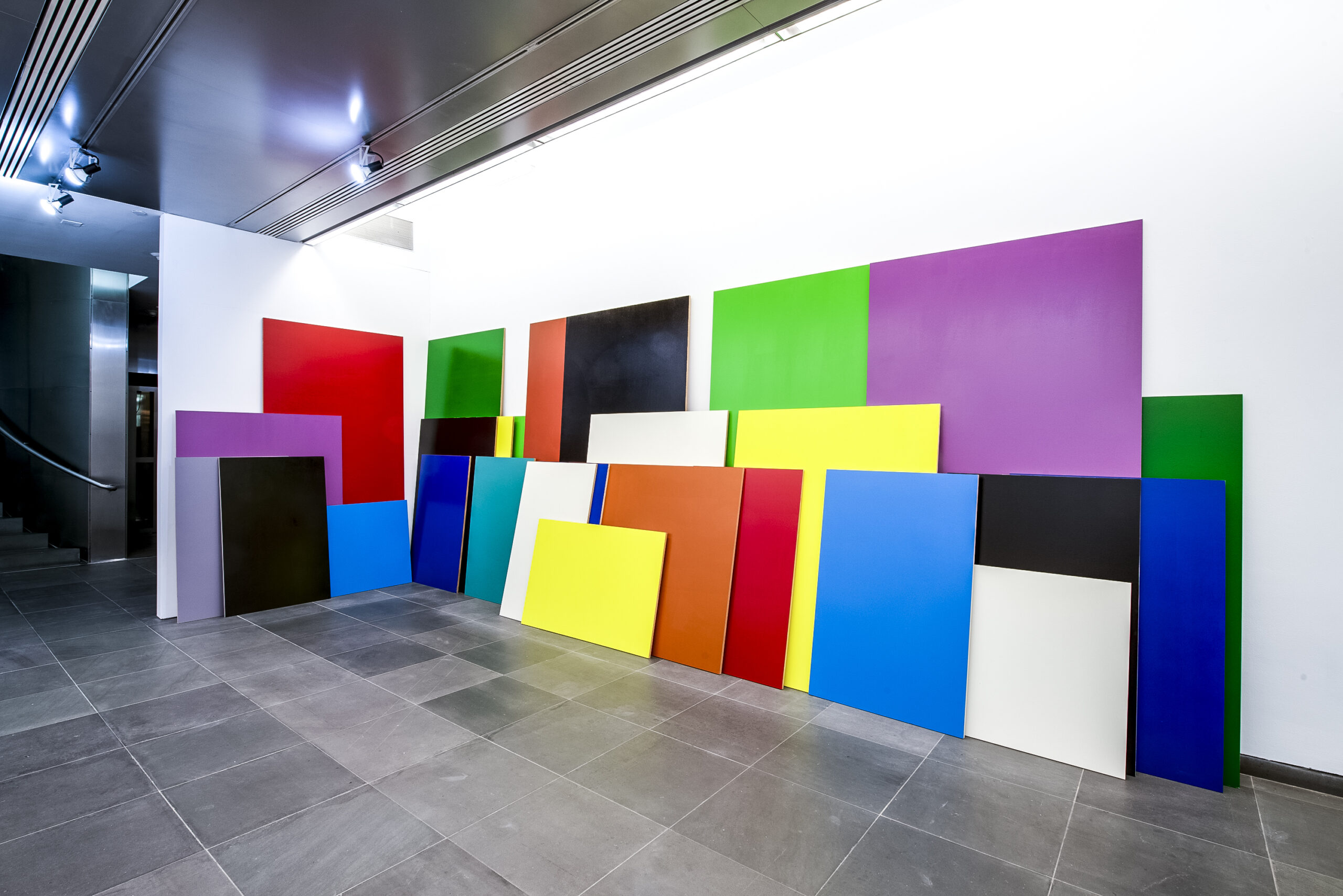 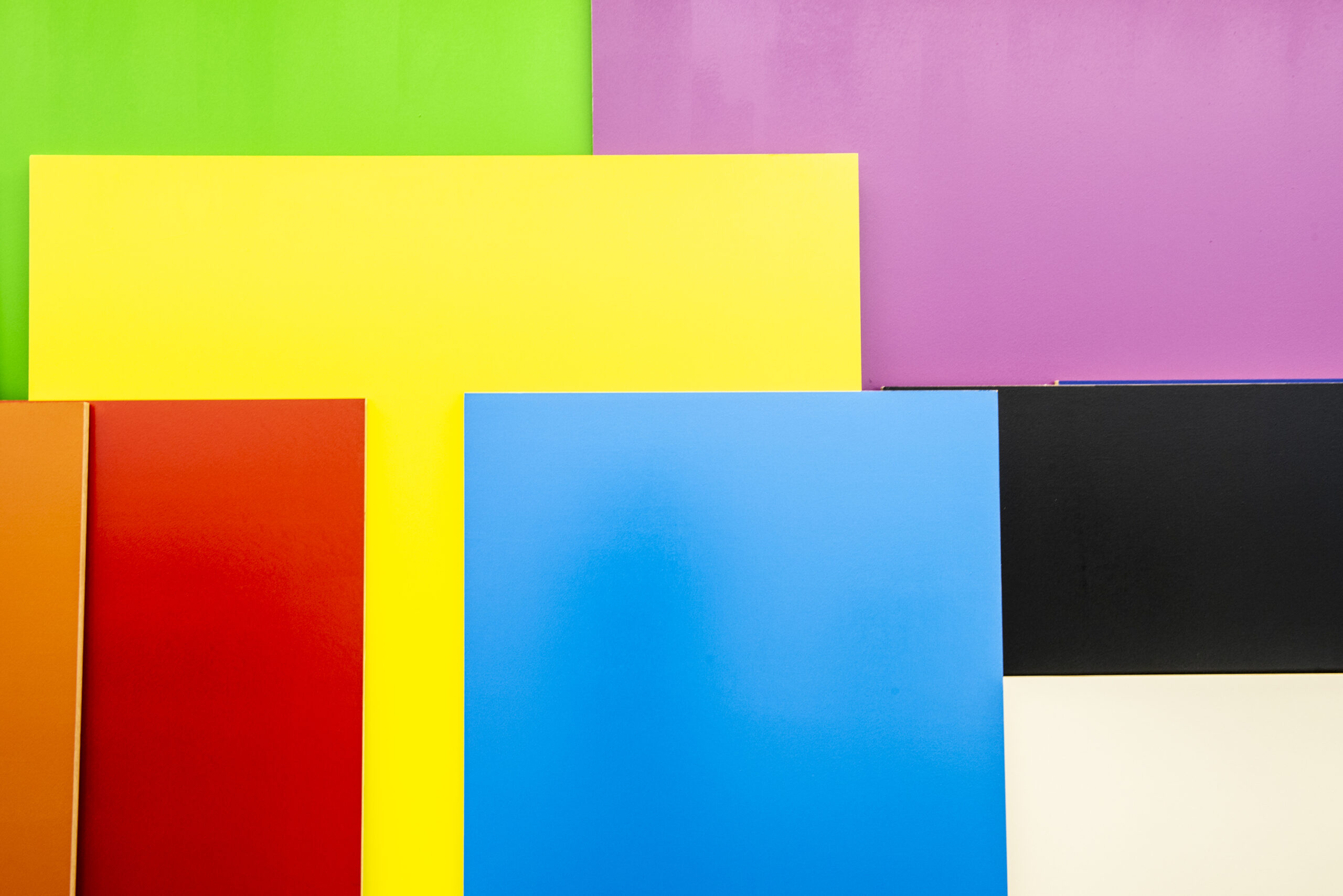 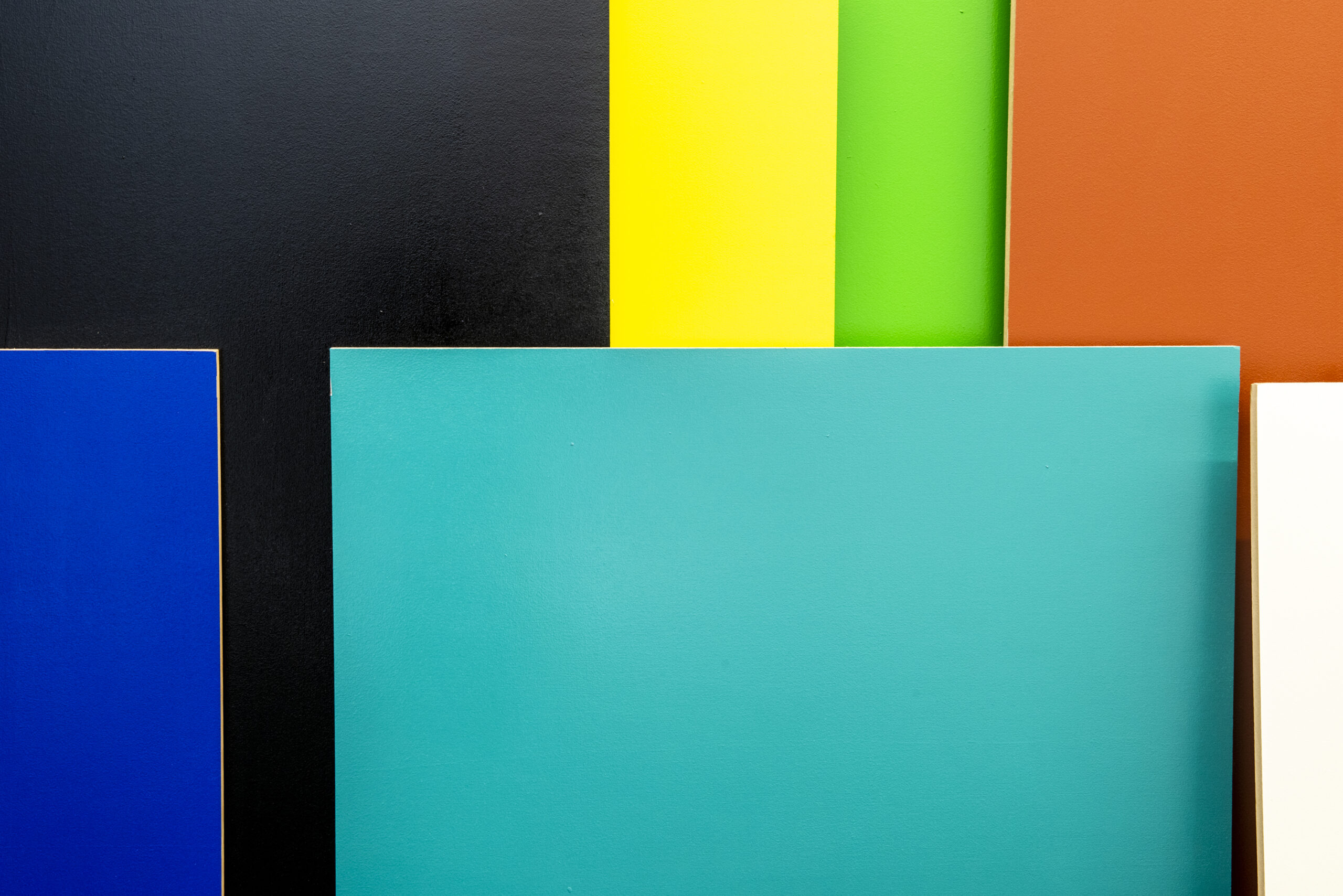 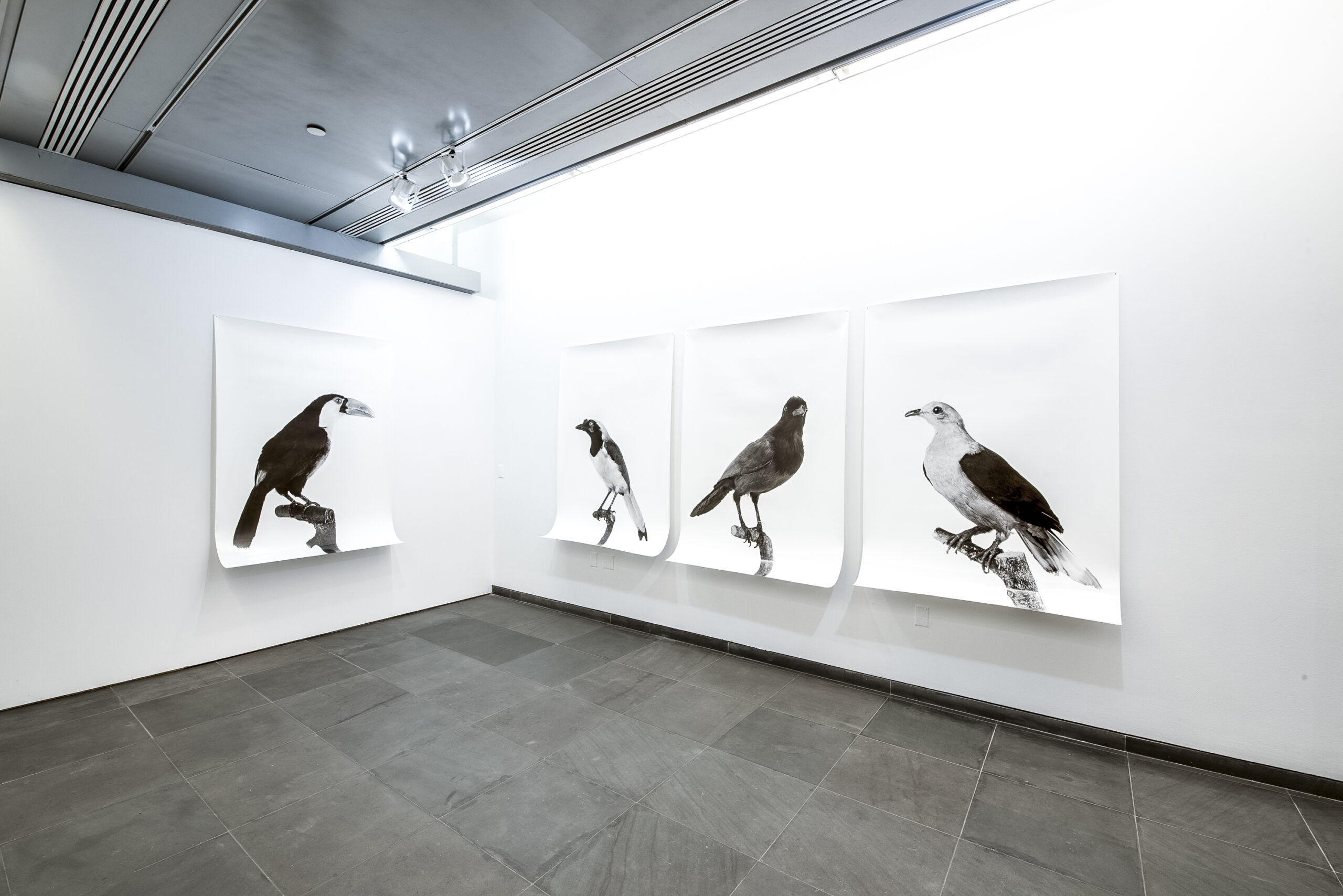 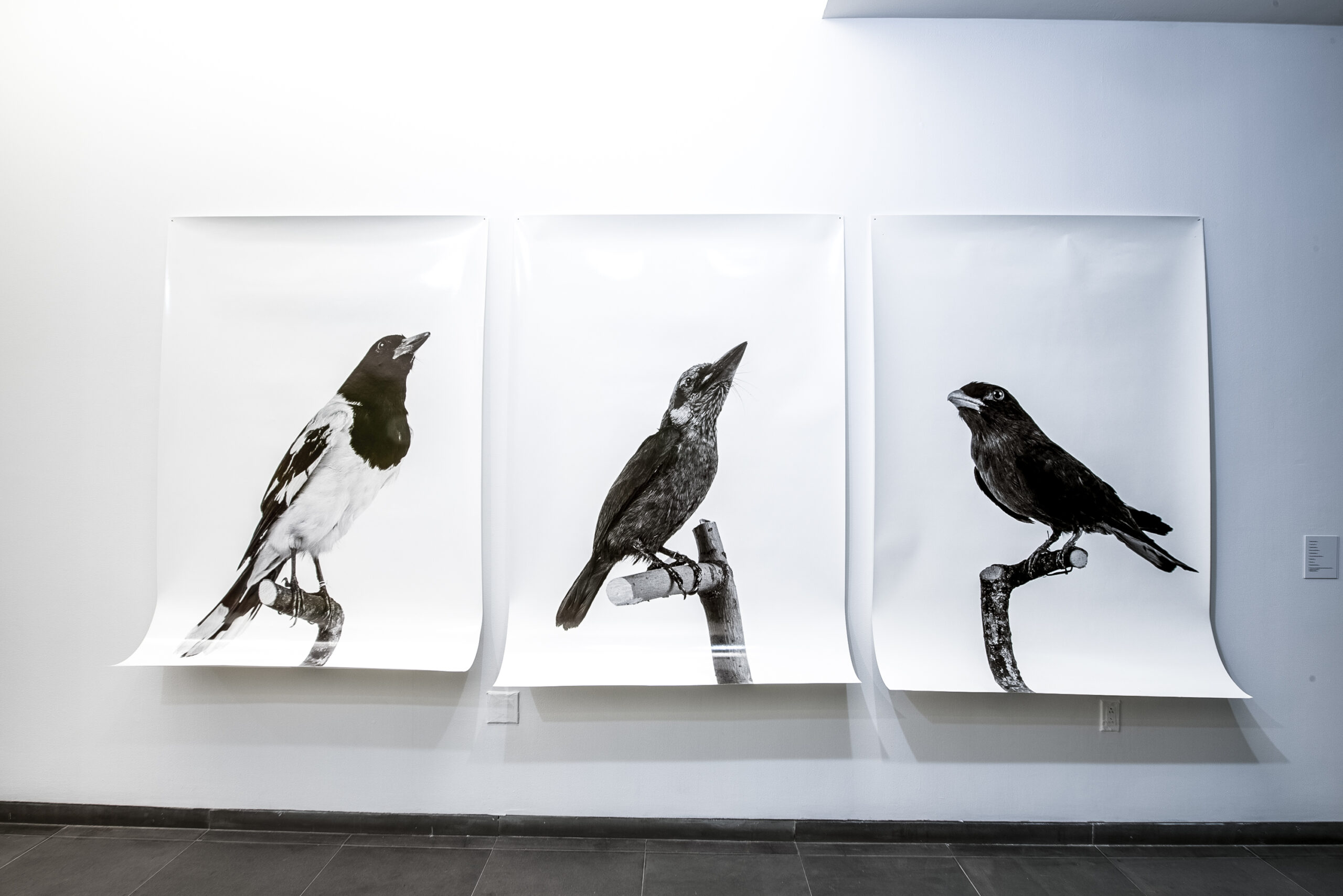 ABOUT THE JEWISH MUSEUM VIENNA

The Jewish Museum Vienna is a place of encounter, confrontation, and understanding, which seeks to raise awareness of Jewish history, religion, and culture. It preserves and interprets one of the largest European collections of Judaica—the legacy of the third-largest Jewish community in Europe before the Holocaust. By collecting, exhibiting and communicating this heritage, it bears testimony to the past and the present of the city of Vienna—both of which have been greatly influenced by many and varied forms of migration. www.jmw.at/en Image Credit: Yvonne Oswald, The Südbahnhotel #5, Waldhof Room (2012). From the Series ``Magic Mountain.`` Courtesy of Jewish Museum Vienna (left). Tatiana Lecomte, Blue Bird-of-paradise (2013). Courtesy Jewish Museum Vienna, © Bildrecht Wien, 2019 (right).