Xenia Hausner: Behind the Scenes

On display from September 25, 2019 to February 17, 2020, the show examines the significant innovations and impact Austrian-American architects had on modern, postmodern, deconstructivist, digital, and post-digital design culture over the past century in the United States. The ACFNY’s gallery will be divided into five themed spaces. The first, Primitive Domains, considers buildings formed of geometric primitives set in the landscape. On the lower mezzanine, the section Aggregate Families explores more modular and complex algorithmic compositions. The main gallery is dedicated to two categories – Urban Terrestrials, which is interested in the contextual placement of buildings within the urban environment, and Cloud Natures, which examines environmental and ecological advocacy in architecture and its design. The fifth and final space, Media Atmospheres, located on the upper mezzanine, highlights architecture’s atmospheric effects on the human condition, including the way we interact and communicate.

In this context, the ACFNY’s iconic building by Austrian-American architect Raimund Abraham appears simultaneously as a showcase and a case study for this exhibition. Described by the curators as a series of primitive trapezoidal geometric forms aggregated into a complex urban tower, it continues to reiterate the significance of works by Austrian-American architects in the global discourse. 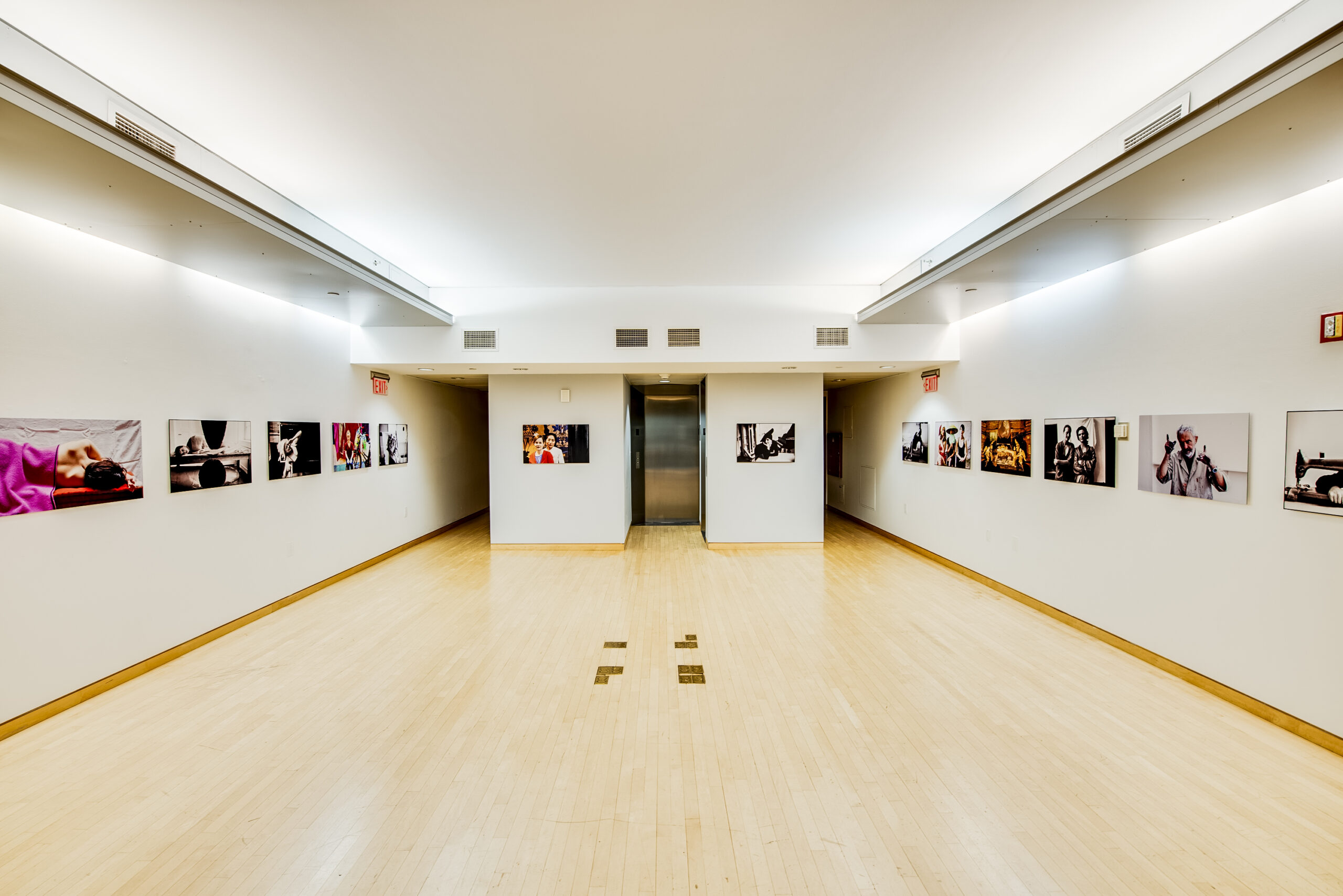 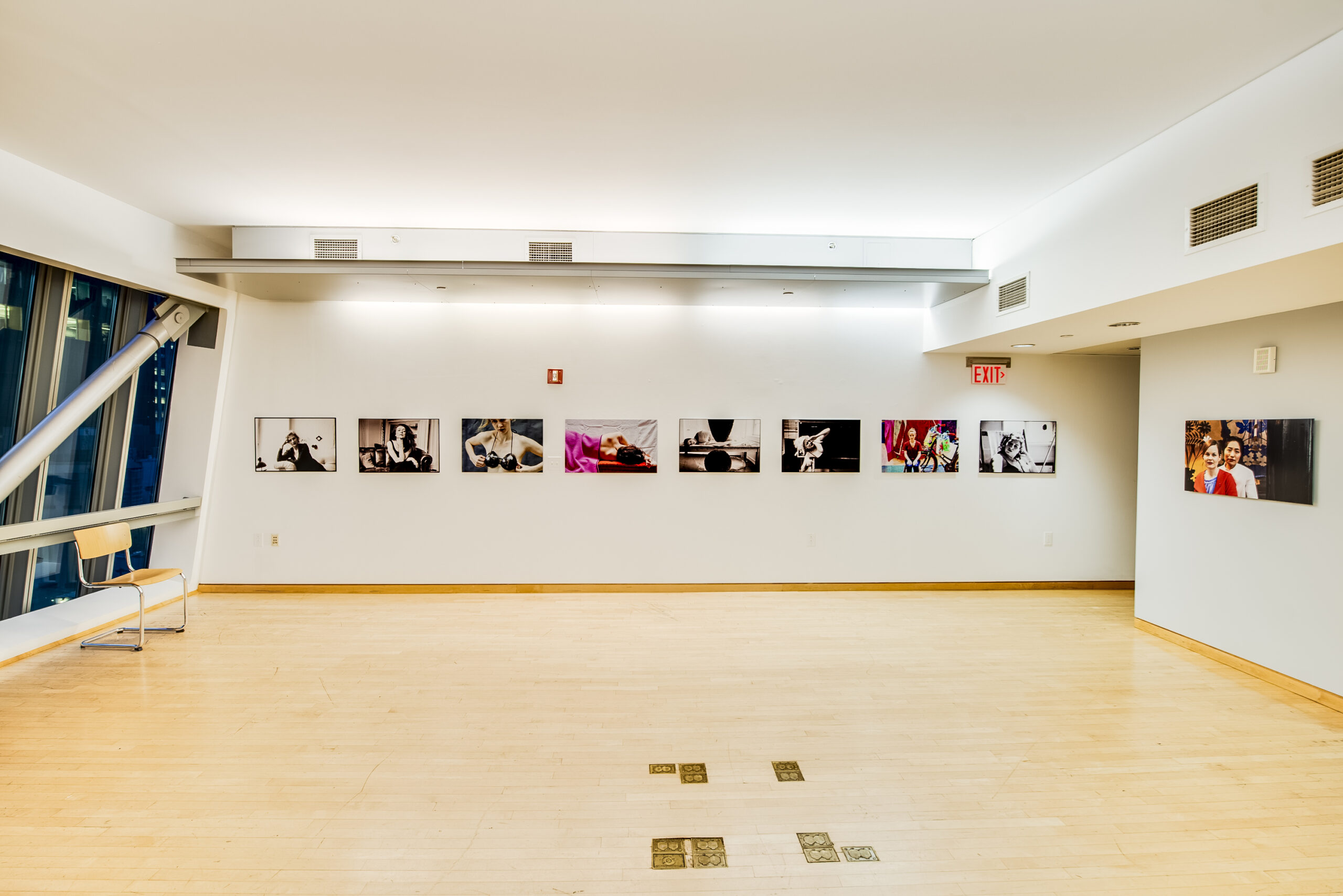 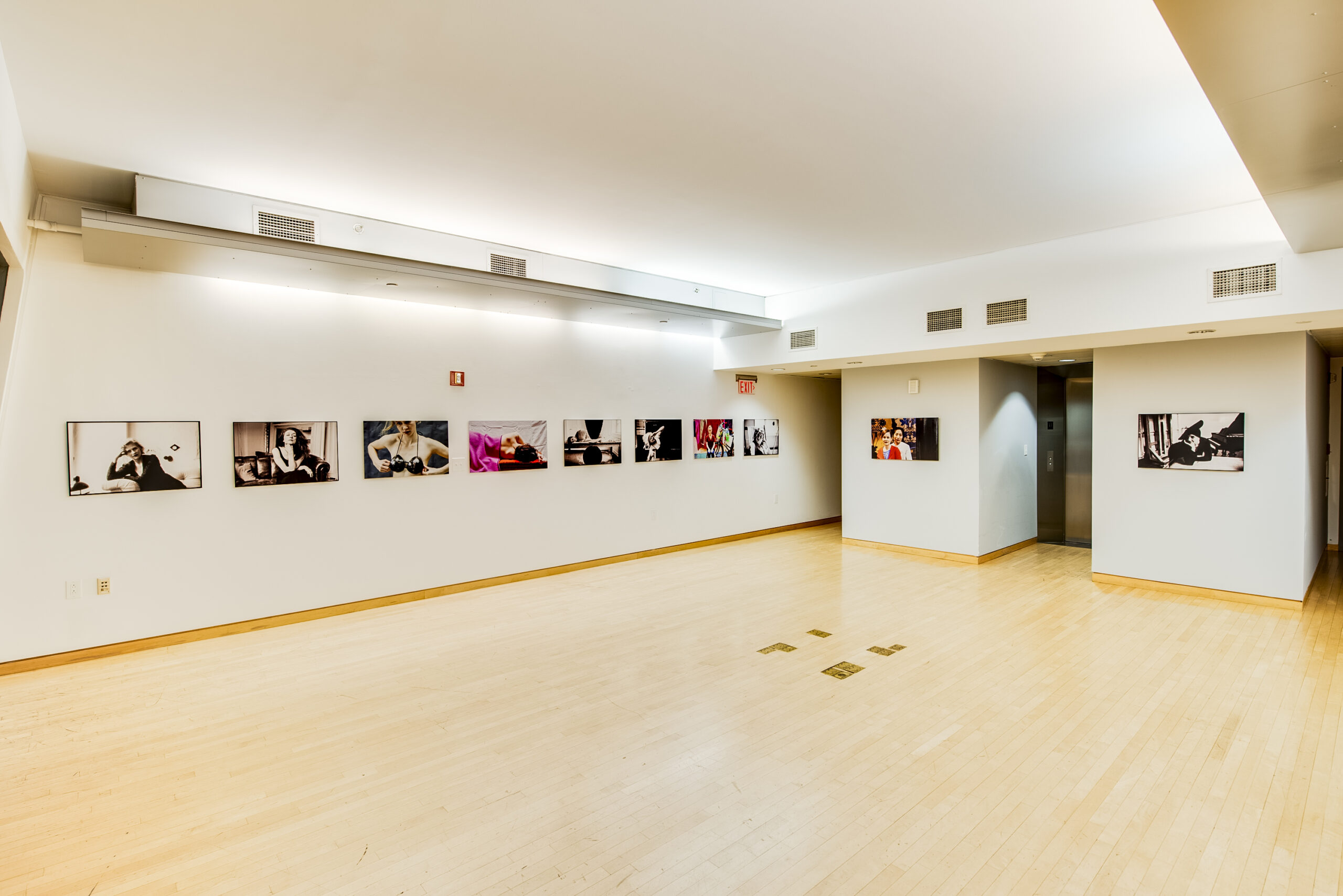 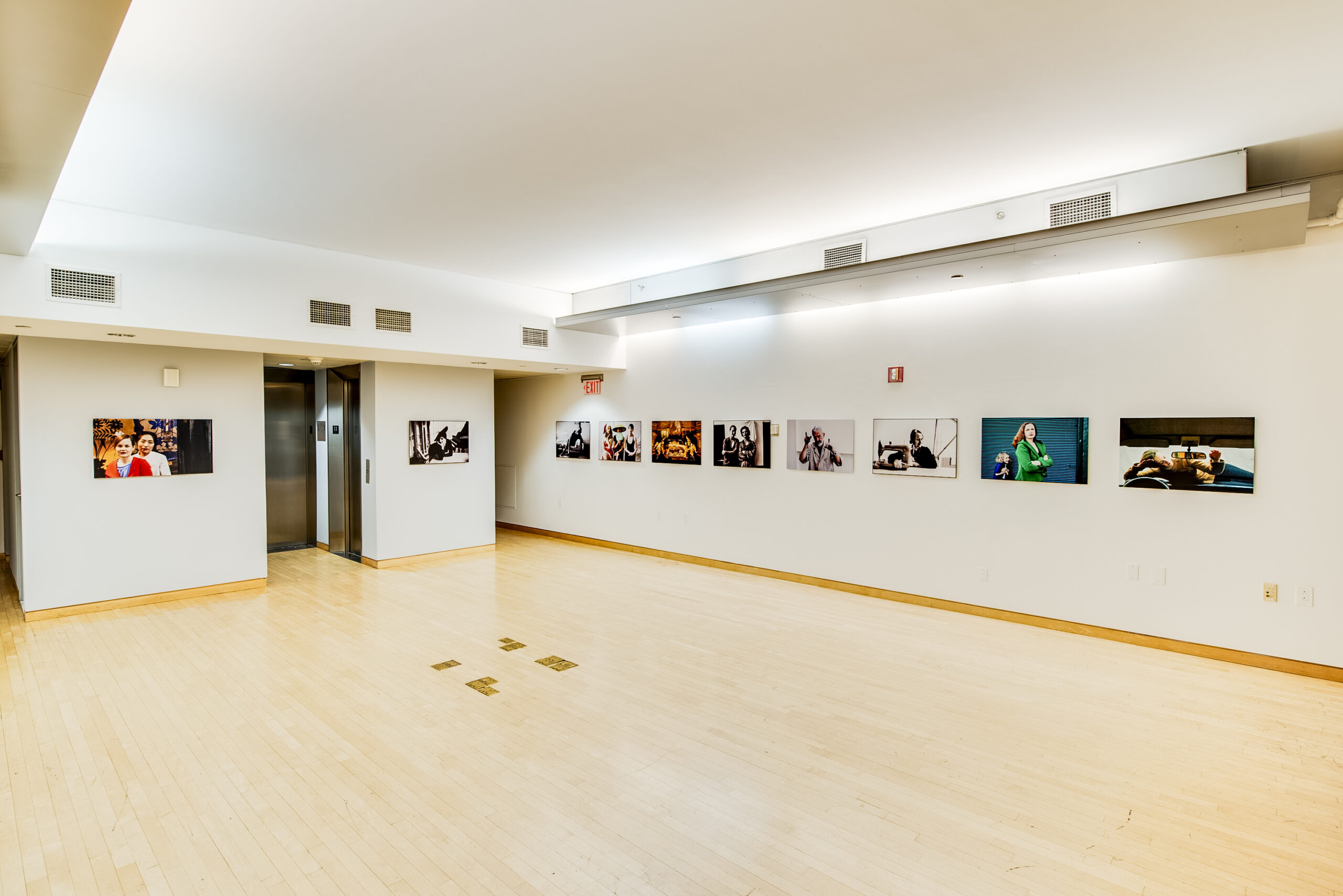 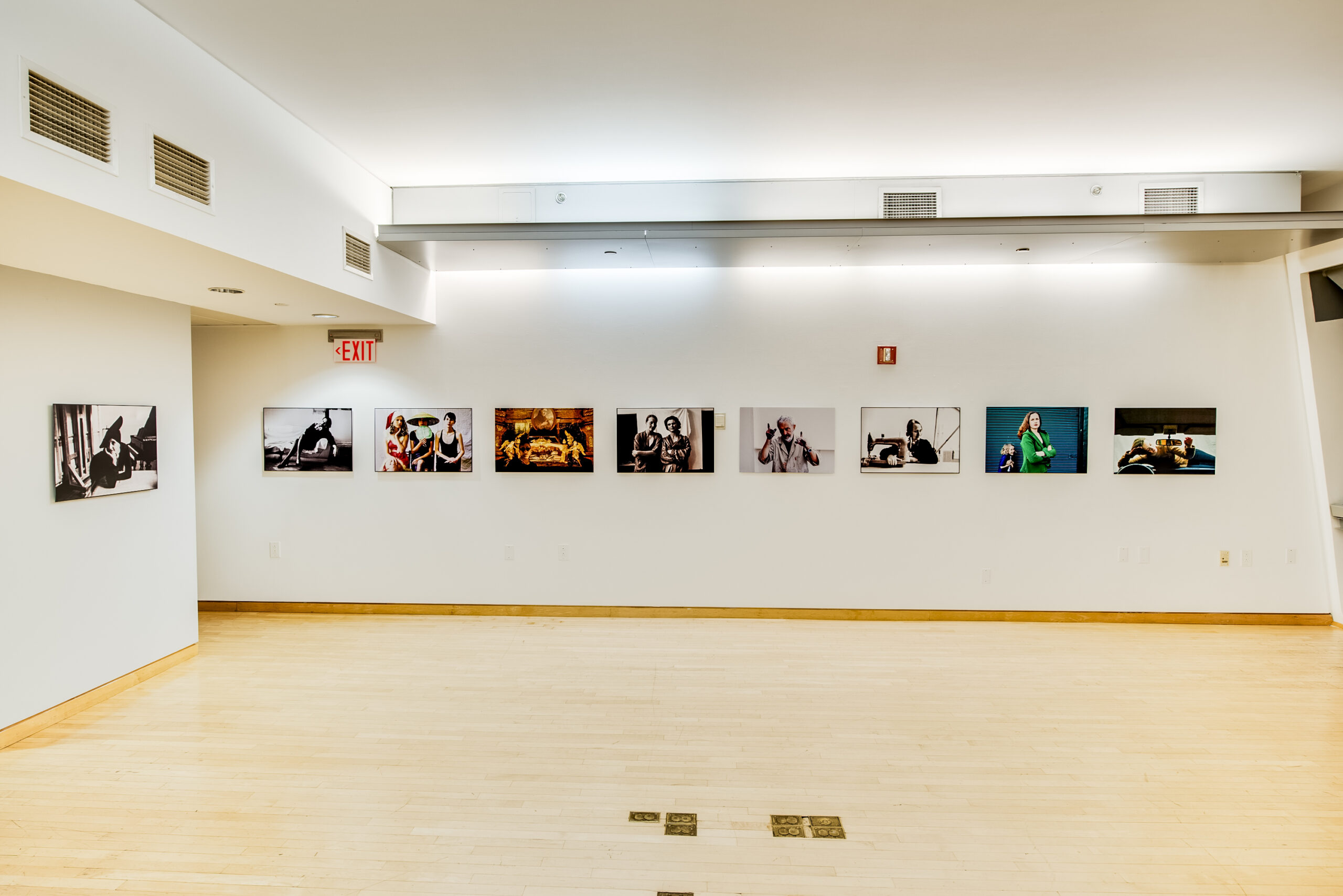 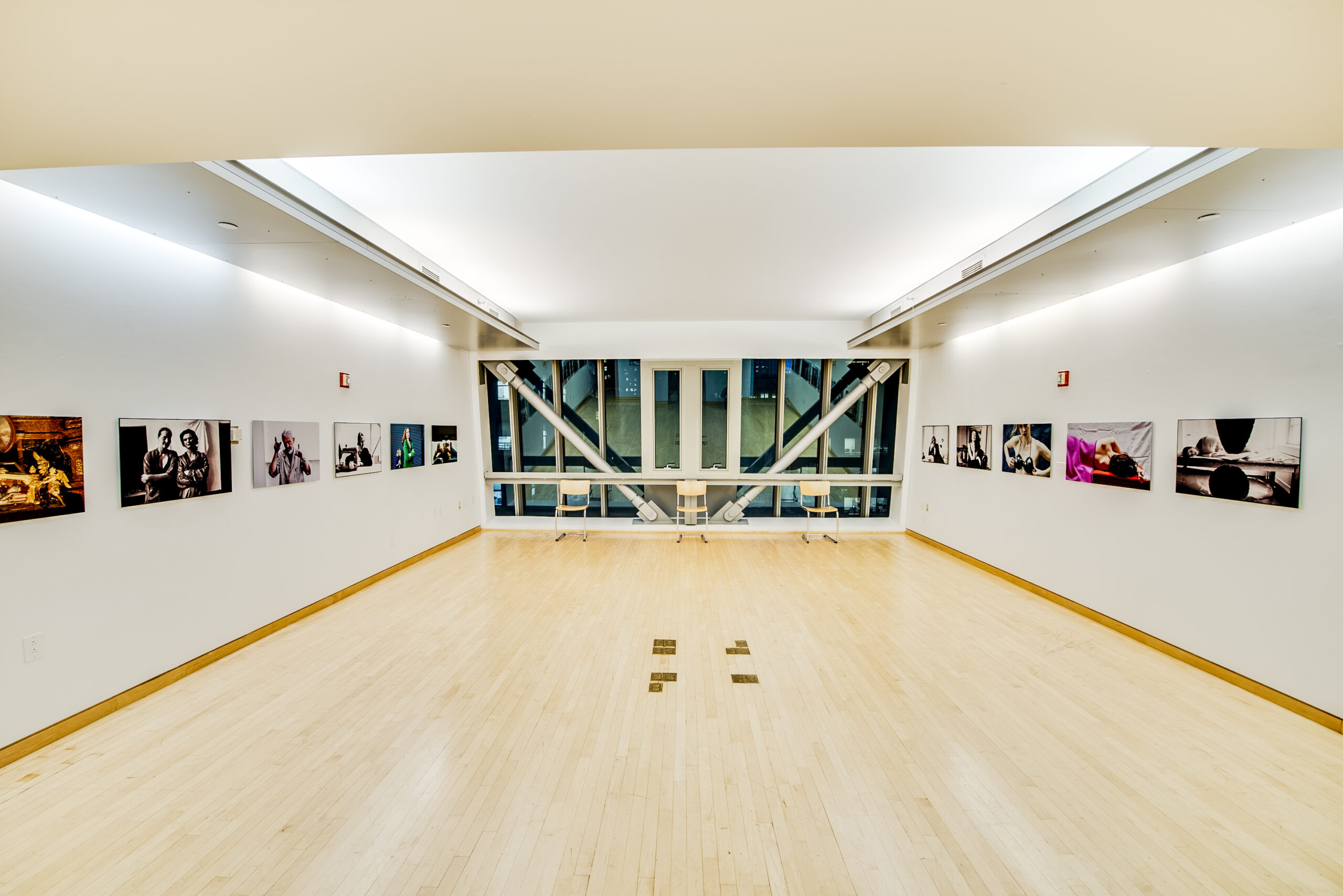 ARTIST TALK & EXHIBITION OPENING: MONDAY, NOV 18, 2019 | 7-9 PM
For the special exhibition opening of Xenia Hausner: Behind the Scenes on November 18, the artist will discuss her practice with writer Jessa Crispin