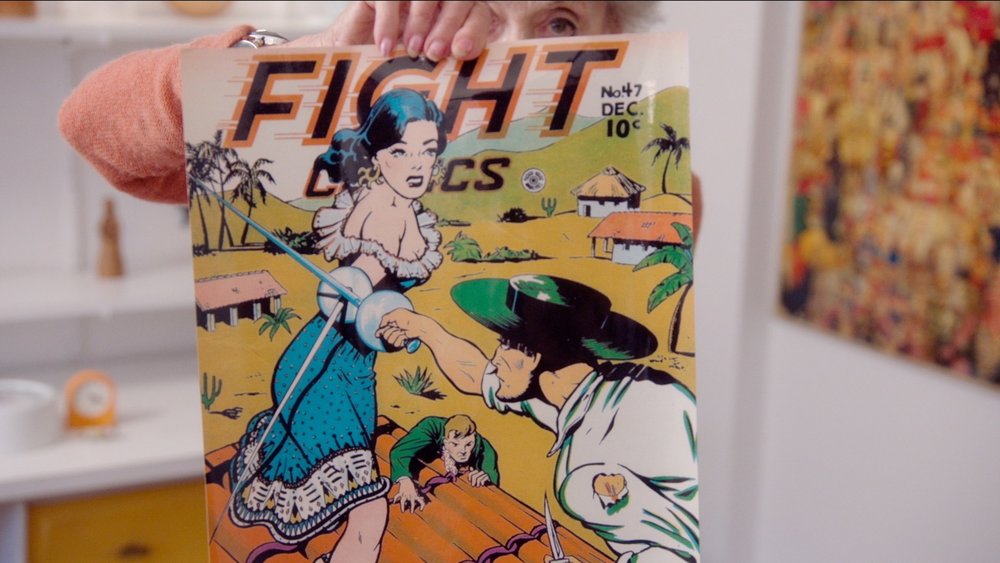 In a special event celebrating the ACFNY’s featured artist of Three with a Pen, join us for an exclusive online screening of Lily (2019), a documentary highlighting the inspiring life and times of comic book pioneer Lily Renée. Director Adrienne Gruben and her film crew followed Renée for 5 years, creating an intimate portrait of the first female comic book artist and her journey from Nazi-controlled Austria to New York’s Golden Age of comics. For 48 hours, ACFNY followers will be given access to this film on the ACFNY YouTube channel via a link that will be made available here starting May 12.

Artist, fugitive, trailblazer…the incredible true story of Lily Renée, who escaped Nazi-occupied Vienna as a teenager, and went on to become one of the true pioneers during the Golden Age of comics. 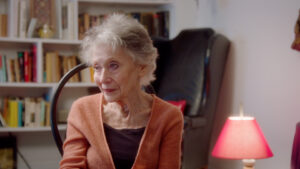